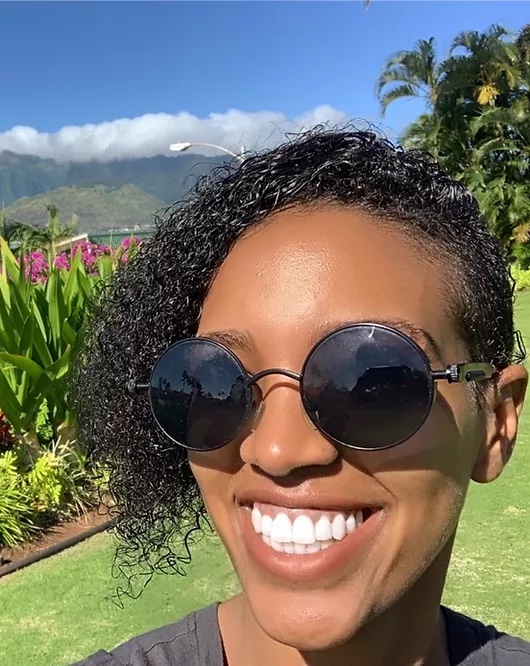 Haftam Yizhak Heathwood was born in Ethiopia during a time of civil war, famine, and turmoil. At the age of 3, her family had to flee their home village for safety and were evacuated to Israel where they settled as refugees in the Northern Israeli city of Beit She’an. After graduating high school and serving 2 years in the Israeli Defense Forces, she moved to New York City in 2011 as an au pair and worked as a nanny for her first years in the United States. Her love for children and helping others eventually led her to join and become involved in many non-profit organizations such as the Jewish Women’s Foundation of New York, of which she is a board member, Be’chol Lashon, JCC Harlem, JFREJ, and recently finishing a fellowship with the Jews of Color Initiative. Currently, she has gone back to school and is attending City College where she is double majoring in Childhood Education and Psychology.