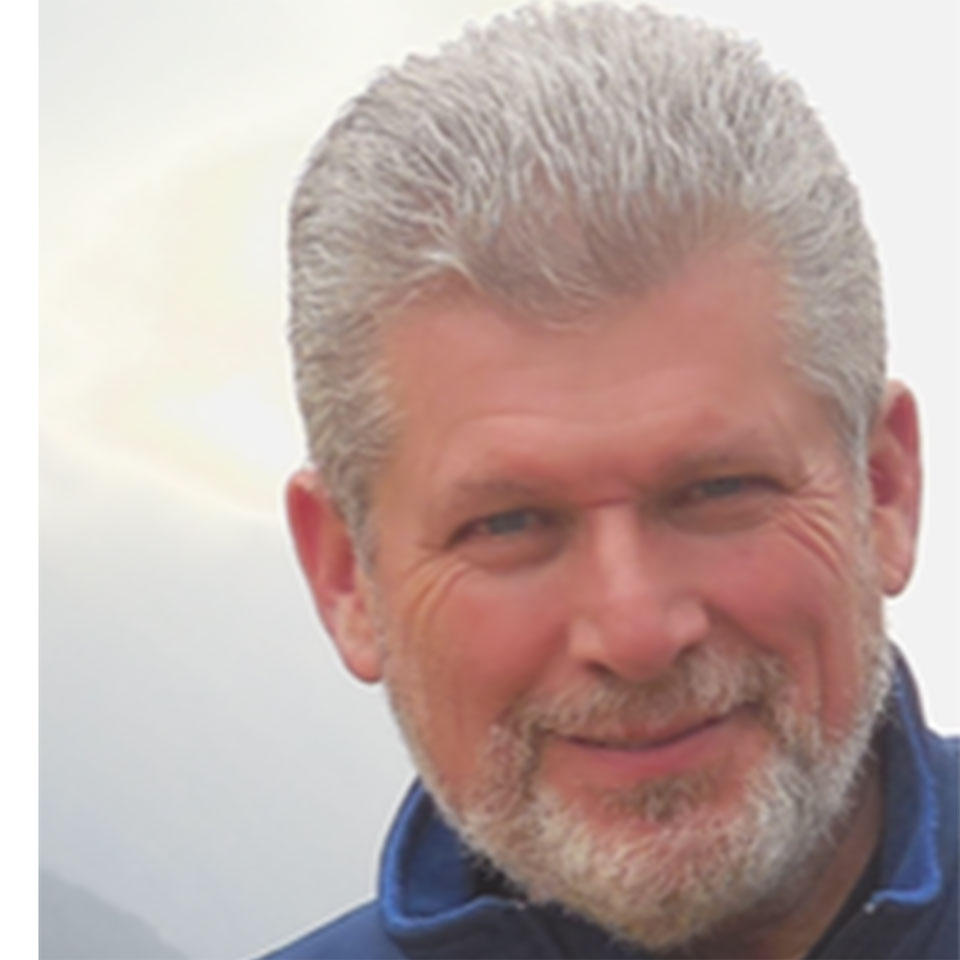 In his 33rd year of service to The Wexner Foundation and having served as its President for 13 years (1998-2011), Larry  serves as the Foundation’s Senior Philanthropic Advisor. He was the Founding Director of the Wexner Graduate Fellowship Program. As Leslie and Abigail Wexner’s senior philanthropic advisor, he plays a key role in organizing the family’s philanthropic activities and works closely with Jewish philanthropists and public leaders in Central Ohio, throughout North America and across the globe.

Mr. Moses sits on a number of international, national and regional boards, civic and Jewish. His articles and presentations, often centering on the challenges of leadership in modern Jewish life, have been widely circulated. He has been the recipient of a variety of  professional awards.

Prior to joining the professional staff of The Wexner Foundation, he served as the International Director of Hillel (1984-1987) in Washington, DC. From 1980-1984, he was the Executive Director of the Bureau of Jewish Education in San Francisco. He began his career as the Hillel Director at San Francisco State University, where he also served as an instructor in the History Department (1975-1980).

Mr. Moses’ scholarly interests rest largely in the arena of Holocaust studies. His mother was a survivor of the concentration camp Auschwitz, and Mr. Moses has taught extensively on various historical, theological and human dimensions of the Holocaust.

Mr. Moses is married to Dr. Susan Steinman, who is a psychotherapist, researcher and author. They are the parents of Dr. Alana Moses, who is a child psychologist at Nationwide Children’s Hospital in Columbus, and Danielle Moses, who is a Licensed Clinical Social Worker in the counseling center of the Columbus College of Art and Design.