Walking the Path From Ethiopia to Israel

Walking the Path From Ethiopia to Israel 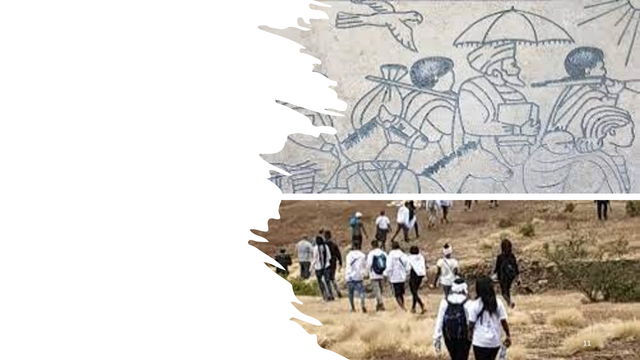 King Solomon embraced the supposition that we were all created in G-d’s image and that this image is neither black nor white. Solomon married his words when he betrothed the Queen of Sheba. We have learned much from King Solomon’s wisdom, shared with us through Proverbs. But in many ways, we have not internalized how to live the value of respecting all humans as equally created in G-d’s image regardless of racial or ethnic background. According to a 2019 Israel national census, Israelis of Ethiopian background have an income that is 35% lower than the average Israeli. Only 8% of men have an academic degree compared to 29% in the rest of Israeli male population. When Israelis of Ethiopian background do successfully complete higher education, they earn ~25% less than the average Jewish Israeli. The discrimination against Ethiopians is also seen in the judicial system. In a 2019 national Israeli census, we learn that 6% of adults and 14% of juveniles who appear before a Judge are Ethiopian, from a population that is less than 2% of the total. I realize not all these facts are the result of racism, but have no doubt that racism played a role in creating this reality.

In Proverbs 24:16, King Solomon affirms that “A righteous man falls down 7 times and gets up [again].” We have fallen down on our responsibility to help the 160,000 Israeli Ethiopians integrate into Israeli society and the approximately 10,000 that remain in Ethiopia longing to live the “Israeli Dream.” We continue to deny Beta Israel, our Ethiopian brothers and sisters, the value of their history. And we have failed to set them up for sustainable success.

“Plans fail for lack of counsel, but with many advisors they succeed,” Proverbs 15:22. Accepting this prescription, in August 1996, the Israeli government formed an Inter-ministerial Committee to Eradicate Racism against those of Ethiopian decent and outlined 52 recommendations to help correct institutionalized and societal racism. One of the most egregious examples of racist police response was the tragic killing of 19-year-old Solomon Tekah in 2019 which led to violent protests in the country in the summer of that year. 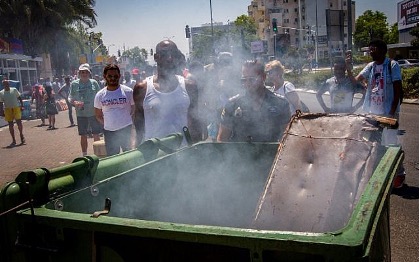 Yes, there are very notable success stories among Ethiopian immigrants and their Israeli-born children. One of the most significant in the past years was when Pnina Tomano-Shata become the Minister of Aliyah and Absorption in May 2020. The Minister’s appointment was an opportunity for celebration, particularly in seeing how she assisted in reuniting Ethiopian families with their relatives who had been waiting to join them in Israel for years. Alongside the Minister are others who are accomplished in politics, military, education and communications, etc., but they are outliers. 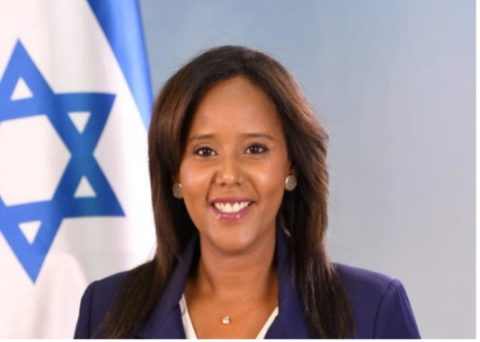 “A friend loves at all times, and a brother is born for adversity,” (Proverbs 17:17). Israeli Ethiopians need friends, but they also need brothers and sisters to together defeat the ugly brother we call racism. In 2006, Magen David Adom, Israeli’s Red Cross equivalent, was destroying Ethiopian donated blood. (“Blood Scandal,”Jerusalem Post, December 12, 2013). This is antithetical to being brothers. In a Wexner Heritage class capably led by Rabbi Yitz Greenberg, we were taught to always choose life. Tossing our brother’s blood, the “gift of life” so named by the American Red Cross, made my blood boil even hotter. So as my blood was boiling, I decided it was time to act.

I decided to follow in dugmah [example] set by Les and Abigail Wexner and focus on education as education has the highest change potential and ROI. We are nicknamed “the people of the book” for a reason!

Thus, I have embarked on a journey to set Israeli Ethiopians up for sustained success, which will over time create more equity in Israeli society. To walk in someone’s shoes is to feel empathy. I want to take this maxim and go farther – all the way to Ethiopia in the winter of 2023. Specifically, I am working to gather a coalition of the willing, to put on my sneakers and loosely replicate the walking path taken by thousands of our Ethiopian brothers and sisters during Operation Solomon for a few reasons:

This trip will hopefully attract families with young adult children (and not just to entertain my three children but to show my family’s commitment to addressing racial inequity). The details on this week-long trip to Ethiopia will be provided once I determine how many pairs of shoes will be joining – and I love all my shoes the same!

If you or someone you know may be interested in working with Jonathan on this outreach, please contact him here. 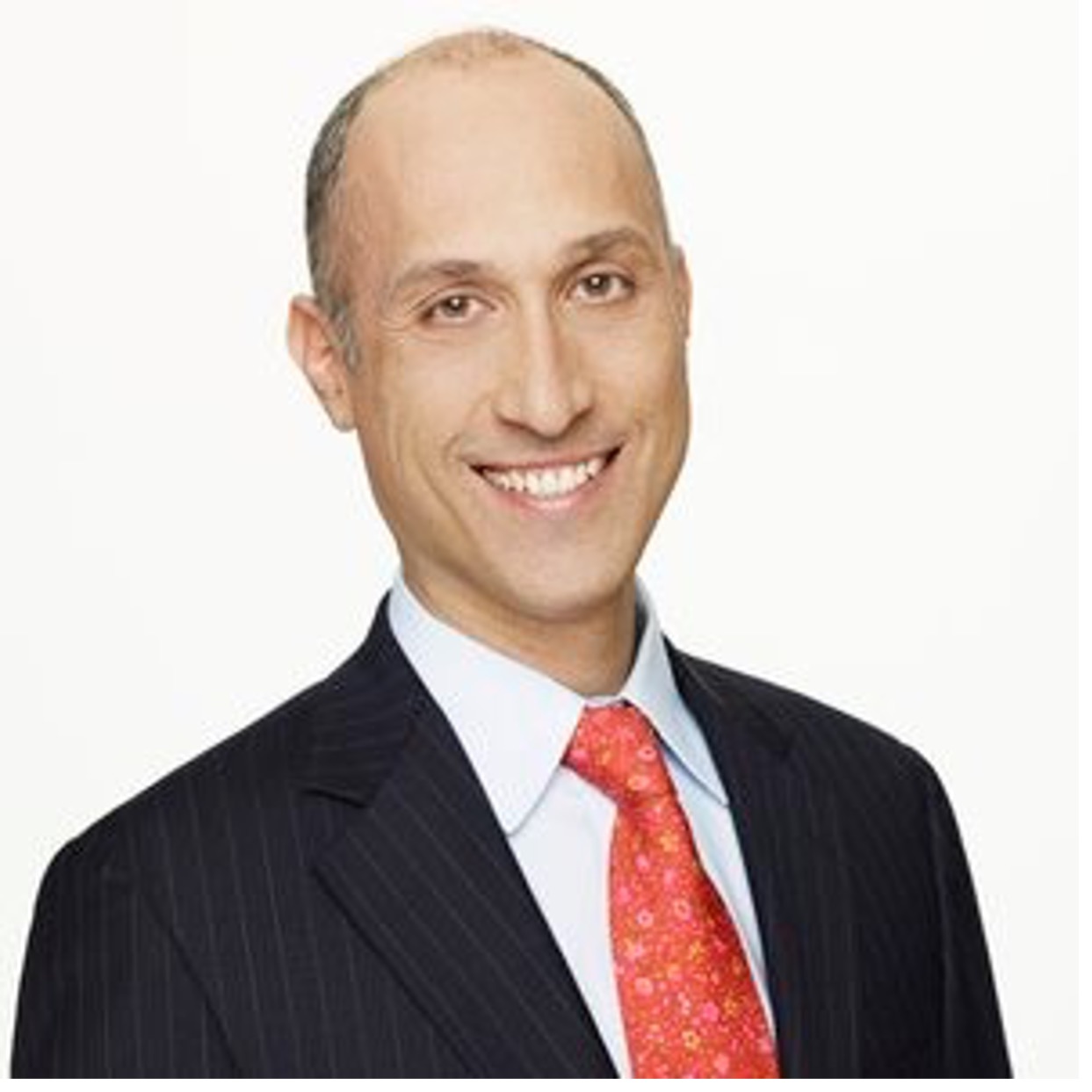