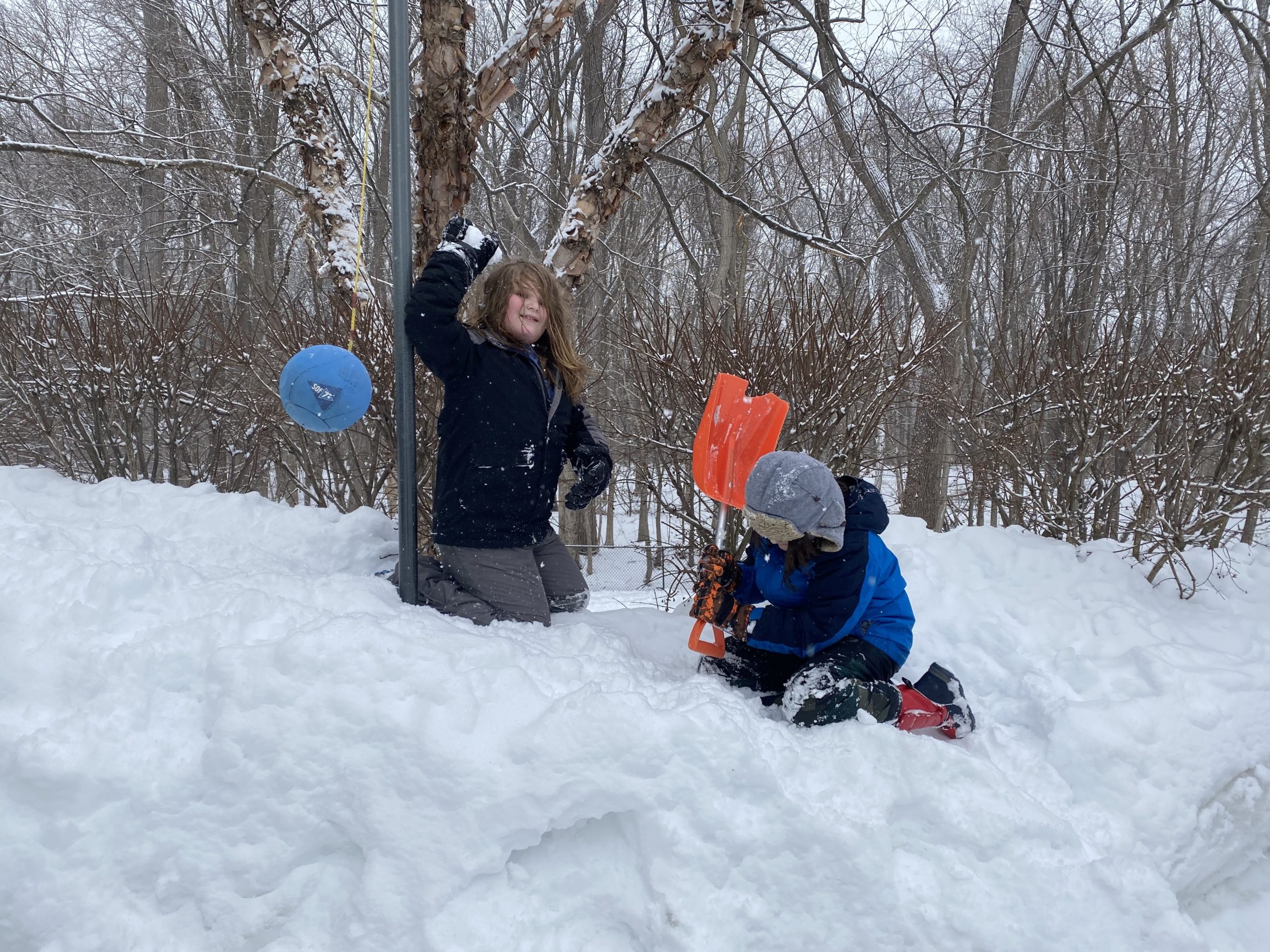 This article almost didn’t happen. Right as I was sitting down to write it, another winter storm was approaching and snow flurries began to fall. My kids, normally eager to snuggle up under a blanket and watch Netflix, asked if we could go sledding. And while everything inside me wanted to say, “I don’t have time for that.” I decided to say, “Why not? Let’s go play.”

Many experts have written about the importance of play in the development of children:

“A child’s greatest achievements are possible in play, achievements that tomorrow will become her basic level of real action,” wrote psychologist Lev Vygotsky.[1]

Both Jean Piaget, perhaps the foremost thinker in modern cognitive development, and Maria Montessori, the founder of one of the most distinct movements in early childhood education, wrote extensively about play as the work of children. 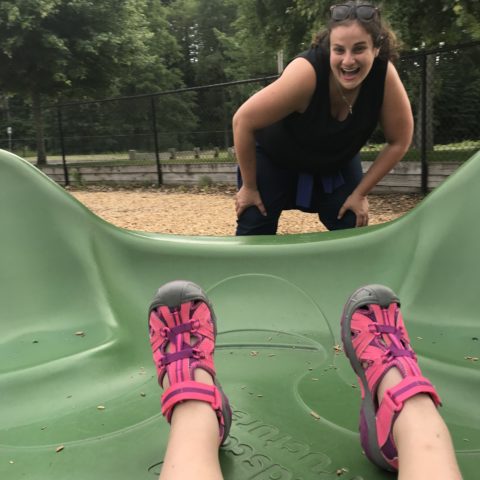 The author at play.

Play has been so emphasized by early childhood experts in recent years because it has been diminishing. Far too many preschools emphasize worksheets and early academic skills; being a play-based institution has now become a selling point to parents.[3] School-aged kids, still very much in need of play, get lost in the shuffle of school, extracurriculars, homework and more extracurriculars. They rarely have time for open-ended play. Even the toy market has shifted to emphasize academic learning and “educational toys” to younger and younger children.

But the pandemic has changed that dynamic for some families. A recent survey by PJ Library found that, while parents are very tired and overwhelmed, they are grateful. More than 60% of families with kids ages 0-13 have enjoyed having more unstructured time as a family. Kids (either on their own volition or because working parents need to keep them occupied) have had long stretches of time to play. Making Lego creations, exploring nature, dressing up as heroes, role-playing with stuffies and dolls, and building (protective) forts just scratches the surface of what kids are doing with this extra time at home.

This doesn’t erase the fact that children are also suffering deeply during this time period without extended family members, nutrition, peers, school and developmental and mental health interventions. But I’m also intrigued about the cohort of (often socio-economically and otherwise privileged) children who are learning and growing, acting out their emotions, and processing the world around them through more play than they typically would have.

What can parents do to harness this? My best advice comes from this passage from Brian Jay Jones’ masterful biography of Jim Henson:

“Jim loved learning to ski alongside his children. ‘He really didn’t like to do something with the kids where he was already good at it, because he didn’t have the patience of them not knowing anything,’ said Jane (Henson’s wife). ‘So, his approach to skiing was, ‘I have never skied, so I’m going to learn to ski with the kids.’ The kids loved it too; part of the fun was having their father struggling and laughing right next to them. ‘We were all about the same level,’ said Brian (Henson’s son), ‘which was fun.’”[4]

The days are long and tiring. Yet, I challenge those of us who spend time (and perhaps more time than ever) with children to find ways to learn together: to be vulnerable, to struggle, to be curious, to laugh. To play.

[1] Mind in society: the development of higher psychological processes. Vygotsky, (1896 -1934) was a Soviet psychologist, who is known for his concept of the zone of proximal development or the distance between what a student can do on their own, and what they can do with the support of a teacher.

[2] Why Play is the Work of Childhood

[3] One of the many articles available to help parents navigate the complicated world of choosing a preschool. 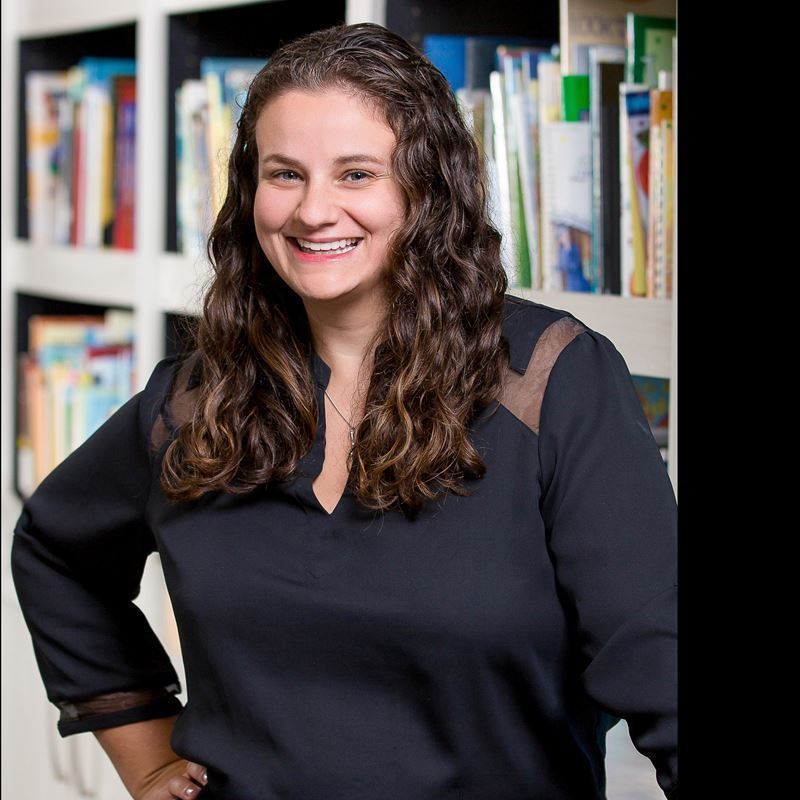