Got a Good Joke?

Got a Good Joke?

We thoughtfully interview many talented candidates for coveted seats in a Wexner leadership cohort. During interview “season” our selection committees’ probe, prod and pull answers, visions and challenges from hundreds of thoughtful North Americans and Israelis seeking to participate in a Wexner program. Having been engaged with this work for 25 years, I cannot even venture a guess at the number of candidates I have grilled…whoops! I mean encountered. I can, however, easily recall the least popular question or, dare I say, the “worst” question I ever asked. It was this: “Can you tell us a joke?” Never mind share your personal theology or how would you describe your personal relationship to Torah? Forget about what’s the greatest challenge facing Israel or describe a pathway to a healthier North America/Israel relationship? Noooooo…those are easy compared to the mind-numbing shock of being asked to tell a joke on the spot. Before reading on, are you wondering how you would have answered? And if you are that person out there to whom I lobbed this explosive query, please accept my long-overdue apology. But seriously friends, always be prepared by keeping a joke up your sleevies (which is where the general keeps his ARMies). Rim shot. 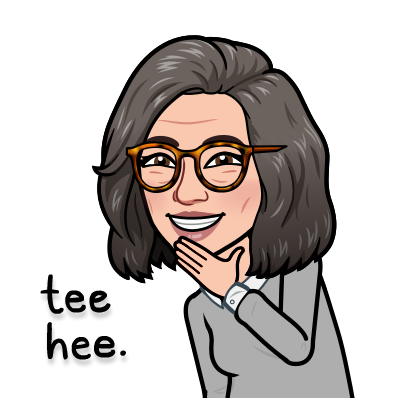 We find ourselves in the spirited month of Adar. We are enjoying Purim, our end of winter, ice-cracking, bring-on-the-light holiday known in part for raucous behavior and silliness. We dress in costumes, gobble up goodies and have a drink…or several (responsibly). We perform in parodies, mock the villain and engage in merrymaking. Through a public reading of the scroll of Esther, we tell the Purim story summarized in the punchline of a well-known joke: “they tried to kill us, we survived, let’s eat.”

Note: You can repeat the joke a month from now at your Pesach seder. If you remember it. At its heart, this joke gives some insight into the relationship between Jews and humor. We are a People that has known our share of and sadly, continue to experience, persecution.

Throughout the course of our history we have faced unthinkable challenges to our very existence. From Amalek to Haman to Hitler, the evilest of leaders have sought to destroy us. And yet, we are here, alive and well. Humor is an amazing coping response when one feels threatened. Natan Sharansky once spoke at a Wexner Heritage institute and shared that maintaining his sense of humor with his prison guards was important to his surviving an utterly horrendous ordeal. It is a crafty weapon we have used over time to exact revenge on our foes. We turn them into fools, to clowns, to bumblers. And it’s even possible that laughter can make friends out of foes.

Nothing about our ancient texts or history screams out with laugh lines. Yes, there are the three cowboys every kid discovers in Adon Olam (good luck with that) and scholars suggest that our sages used humor as pedagogy throughout the Talmud. Even so, we once had a reputation for being humorless and even glum. So I wonder, were we always funny in private and nobody noticed? Or did our “funny” evolve as an available reaction to darker realities? Something happened, because in 1978, Time Magazine (October 1978) estimated that 80 percent of all stand-up comedians in the United States were Jewish. And oh, 76 percent of their parents were encouraging application to graduate school by February of 1979 (no citation available to support this claim). And much to everyone’s surprise, the recent Pew study revealed that 42 percent of Jews believe having a good sense of humor is essential to being Jewish. And for the record, 64 percent of all congregational rabbis believe starting a high holiday sermon with a joke, any joke, is important to effective preaching. An estimated 20 percent of congregants agree this is effective.

The Producers, the 1967 satire written and directed by one of my rabbis, Mel Brooks, audaciously and – critics at the time claimed – inappropriately mocked Adolf Hitler only two decades after the end of World War II. Initially, Brooks titled the film “Springtime for Hitler,” but financiers insisted on a name change. During an interview in 2001, Brooks said, “Hitler was part of this incredible idea that you could put Jews in concentration camps and kill them…How do you get even with the man? How do you get even with him? You have to bring him down with ridicule, because if you stand on a soapbox and you match him with rhetoric, you’re just as bad as he is, but if you can make people laugh at him, then you’re one up on him. It’s been one of my lifelong jobs – to make the world laugh at Adolf Hitler.”  (60 Minutes to Mike Wallace, 2001.)

The Wexner Foundation includes humor among a set of values that inform our work. It is not used as “jabs” against the enemy, but as a means to forge healthy relationships and to generate a creative and playful workspace. We believe it is required to effectively exercise leadership, a serious undertaking. Joy, or Simcha in Hebrew, is essential to leading, even and especially during seasons of despair. Leading should be uplifting, feeding and not diminishing the light of the neshama, our spirit and soul. In Ruach Chaim, an 18th century commentary to Pirkei Avot, we discover this energizing teaching: “a person in a joyful mood can learn more in an hour than a somber person can learn in many hours.”

If we are made in the imagine of the Divine, we ought to spend a quarter of our day in playful fashion. The Talmud tells us that the Holy Blessed One spends the last quarter of each day playing with the Leviathan (Avodah Zara 3b). Play time opens the way for creativity, connection and it is, by every measure, good for the heart and soul.

In Kohelet we are repeatedly told that life is short and veined with futility and therefore, Solomon prescribes, “find joy in your time and celebrate it! So I commend the enjoyment of life, because nothing is better for a human under the sun than to eat and drink and be glad. Then joy will accompany one in one’s work all the days of the life God has given a human under the sun!” (8:15.) This could be the guiding principle of a good deal of Jewish humor.

It is this very lesson that informs an entire genre of Jewish humor perhaps best described as “kvetchy,” as in the Jewish joke about the local restaurant: the food is awful — and such small portions. Or the Jewish mahj club who lingers at a restaurant complaining about the food while eating everything. After the waiter visits a number of times and politely responds to kvetch after kvetch, she finally returns to the table and asks, “Is ANYthing all right here, ladies?”

Let me add a personal note regarding Jewish humor. It has been unfairly tough on Mothers and Bubbies. Now that I am both, I will nonetheless share one of my favorite Jewish jokes in the “it’s-never-enough genre.” I repeat it with this caveat: go easy on the generation of women who came before you because seriously, you would be nobody without them. Got it? Now the joke. A Jewish grandmother takes her grandson to the beach and suddenly, a huge wave takes the kid into the sea. The grandmother is beside herself. She doesn’t know how to swim and she’s screaming and praying, “Oh God bring him back to me! Help me!” Almost miraculously, a huge wave delivers the child back into her arms. She wraps her arms around the child and then the grandmother looks to the heavens and says, “He had a hat.”

And I close with a hat tip to the mothers and bubbies in my own life. Why? Because Purim was the one holiday of the year when my mom, (lovin’ you Bonnie!) did not respond to my shul wardrobe choice with, “You’re wearing that?”

Now go! Have a wonderful Purim. I will be home slaving over the hamantashen that you love. Really, go…don’t worry about me. 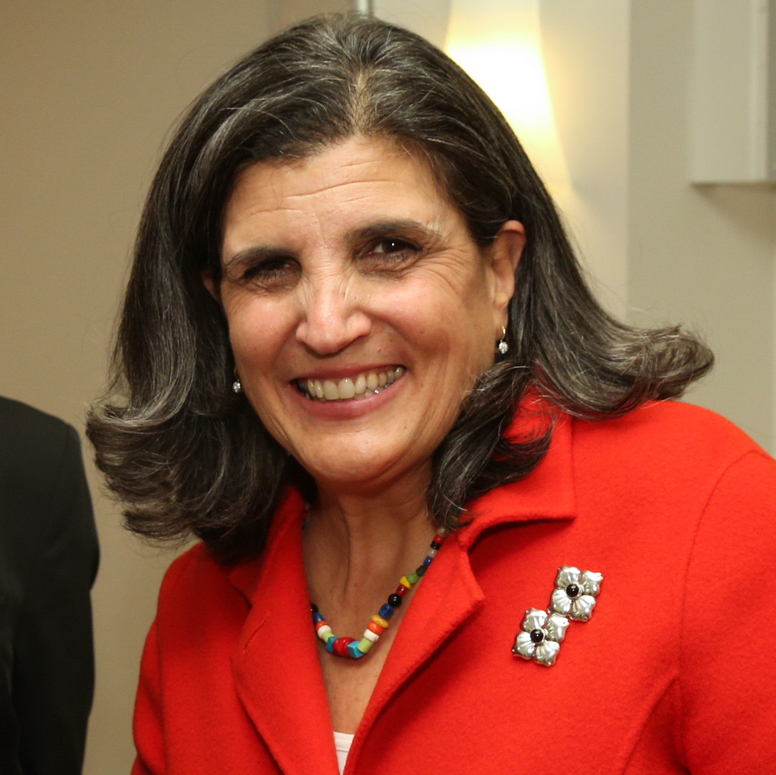 Rabbi B. Elka Abrahamson is President of The Wexner Foundation.