Moving Forward by Looking Within

Moving Forward by Looking Within 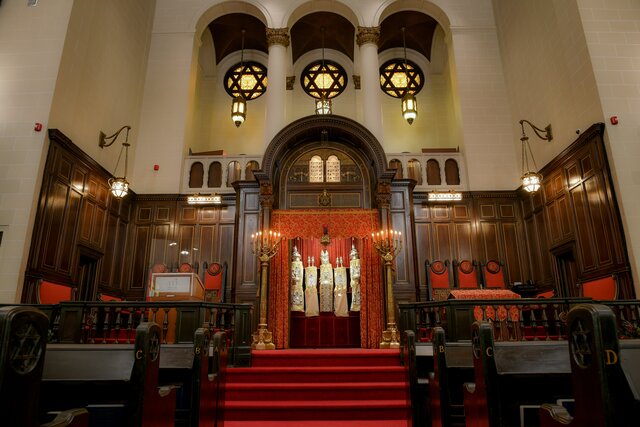 If you are tired of talking about racial justice in the Jewish community, good. So am I. However, we are fatigued for different reasons. For Jews of Color (JOC) choosing to participate in Jewish communal life, we do not have the privilege of not thinking or talking about race. Whether we like it or not, Jews of Color – specifically Black Jews – are reminded about the impacts of racism and white supremacy every time we step outside of our homes. It floods our social media timelines and we see it hundreds of times over in our lived experience before we even set foot in a shul. In the words of the Civil Rights activist Fanny Lou Hamer, “I’m sick and tired of being sick and tired.”

The racial justice uprising of last summer jumpstarted honest conversations about the ways that racial injustice are prevalent in our Jewish communities and institutions. After the murder of George Floyd, organizations scrambled to issue statements, update websites, and adjust mission statements in support of racial justice. Make no mistake, these were all meaningful steps in the right direction. However, the challenge exists in understanding that, in tandem with creating new programs specifically for Jews of Color, we must take a transparent look at our existing programs, institutions, and community cultures. Only then can we begin to challenge the longstanding belief systems and implicit biases, reframing how our Jewish community engages with Jews of Color.

The Jews of Color Initiative published the demographic study “Counting Inconsistencies” in 2019, highlighting that Jewish institutions and communities were undercounting Jews from racially diverse backgrounds. According to the study, “Jews of Color represent approximately 12-15% of the American Jewish population.” To put this in perspective, there are close to one million Jews of Color in America. Additionally, statistics show that our Jewish population is becoming more racially diverse with every generation.

In the Parsha (Torah portion) Mishpatim, we read the words “You shall not taunt or oppress the stranger, for you were strangers in the land of Egypt.” I often hear this text quoted as an argument for including Jews of Color in Jewish communal spaces, however, what is problematic is the assumption that the Jew of Color is the stranger. This argument leads me to ask, at what point are we Jews of Color no longer considered strangers in our own Jewish community?

In the U.S. Army, we have an exercise called the 4-person push-up. It requires the soldiers to execute a single push-up in unison with their feet on top of the body of another soldier in a square formation. For this exercise to work, all four soldiers have to move as a cohesive unit –  one body. This 4-person push-up is an analogy for what our collective work towards an actively anti-racist Jewish community must embody.

The Jewish community (of all hues) is very committed to eradicating antisemitism. To be clear, there is no end to antisemitism without ending anti-Black racism because the two are intrinsically connected. To truly move the needle forward towards a truly racially equitable and liberated Jewish community, we must work together as a cohesive unit. Like the push-up, if one part of our community chooses to say that the lift is too hard or the subject matter is too uncomfortable, the whole system lends itself to failure.

Pirkei Avot (Ethics of Our Fathers) reminds us that, “It is not your duty to finish the work, but neither are you at liberty to neglect it.” This work requires a long-term commitment. We are not where we were 50 years ago, where we were 36 years ago, nor are we where we were even a year ago, yet we still have a long way to go. This work requires refining and redefining what our Jewish community looks like. We have always been a diverse Jewish community. Jews of Color will continue to be a part of Jewish communal and institutional spaces, but we need our white-identified Jews to commit to doing their part in the “push-up” to make our Jewish community actively anti-racist.

Yes, we are all tired in this fight for racial justice, but we cannot quit. 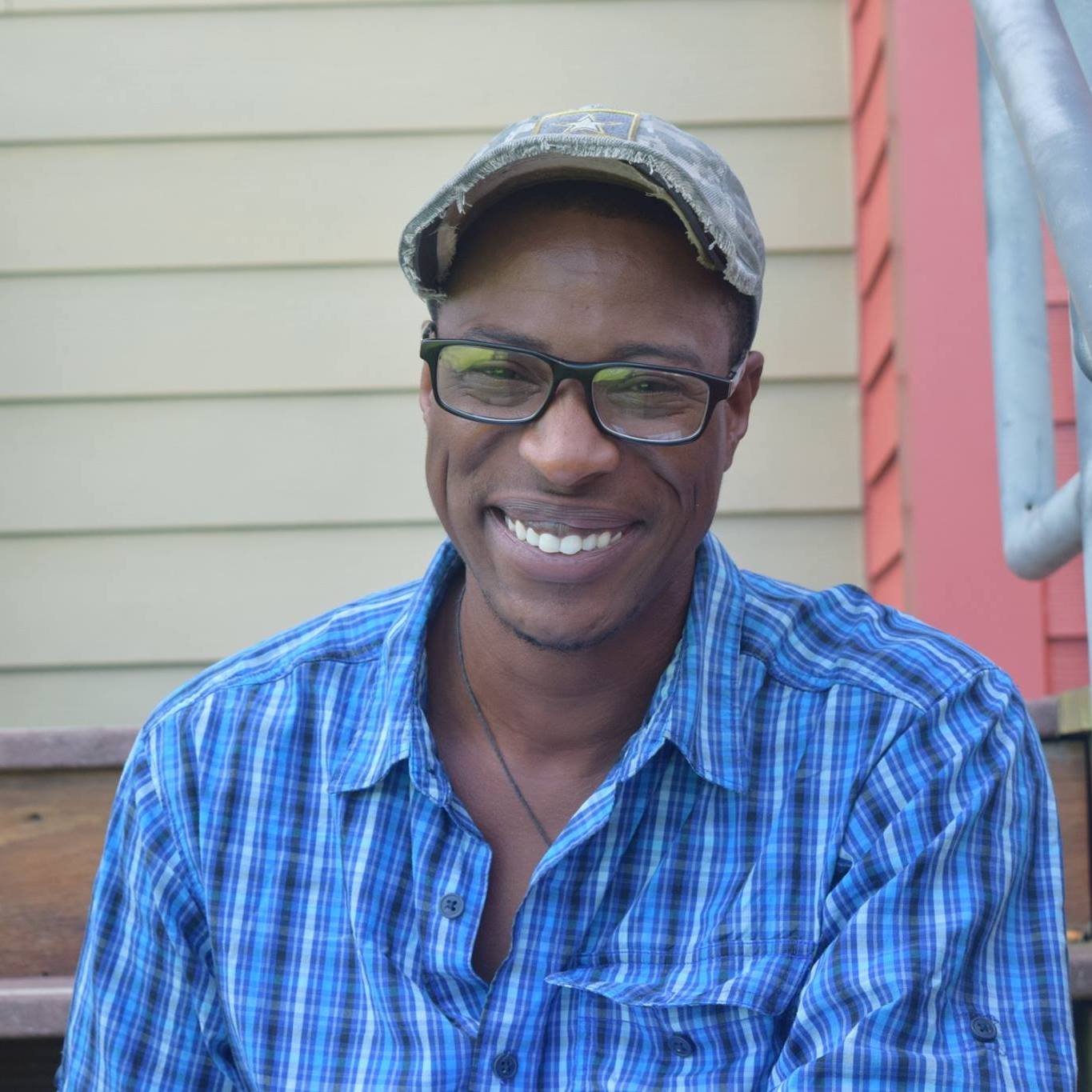 Photo by Lainie Berger on Unsplash