Oh Say, Can You See?

Oh Say, Can You See? 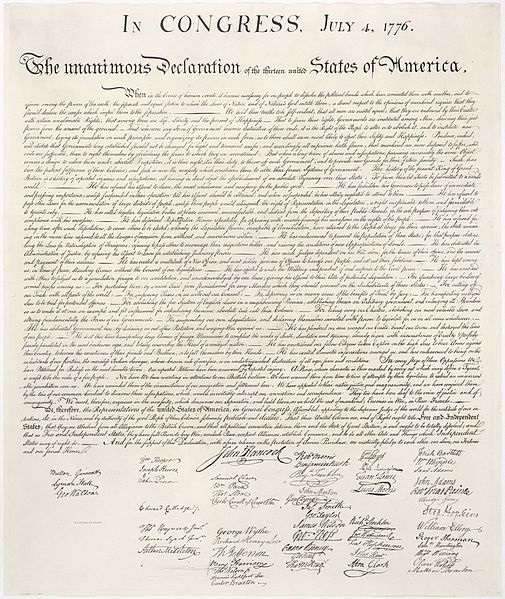 I love how The New York Times publishes a facsimile of the Declaration of Independence every July 4th: august and grey-toned, across a two page spread, arresting, even if one reads it on their fold-less phone. I read it through every year and, like most Jewish texts we return to, I find something new in it each time. Yesterday, that document seemed a bit like a Mishna, and the articles around it—possible US Supreme Court nominees, map-shifting new arms agreements and trade wars, photos of immigrant children separated from their parents, huge demonstrations—a bit like the Gemara or counterpoint harmonies in conversation with that original text. Somewhere in the mix of the day another melody came forward: our National Anthem. Maybe it was the 17th of Tammuz this past weekend, which kicked off the solemn three-week lead-up to Tisha B’Av, but those impossibly high notes and lyrics of struggle and survival called me to attention:

O say does that star-spangled banner yet wave
O’er the land of the free and the home of the brave?

The original lyrics by Francis Scott Key are many stanzas long, ending with an exclamation mark and not a question mark (“And the star-spangled banner in triumph shall wave/ O’er the land of the free and the home of the brave!”) but originally that first stanza, the one we sing as our anthem, it ended in a question mark. Perhaps unwittingly, an open invitation to future generations to weigh in with their commentary and contributions to the unfolding of the ideals that serve as our core texts and values. And also perhaps, an eyebrow raise at future singers: “Are YOU brave? Can YOU see it?”

The convergence of July 4th week with our season of vulnerability, the sack of Jerusalem, causeless hatred and the destruction of the Second Temple, turned me to the 101 take-away from 1,949 years ago. While the anthem belted its high F’s, I recalled the bravery of Rabbi Yochanan ben Zakkai faking his own death and stealing out of Jerusalem in a coffin with his chevreh. Innovators with faith in the future—we might praise them today as disrupters of the Kohanic industry or tyranny. Even with their world aflame, they could see their Yavneh flag, their Mishna and eventually the Talmud, making it through the red glare of their persecution and loss.They were brave.

As our Rabbinic and American avot (founding parents) seem to keep singing to us and teaching us: it takes bravery to become free. And given the grafting of US Independence Day onto our deeper calendar and texts, ones of sorrow and warning and dislocation and invention and adaptation, I wish myself and all of us living here in the land of the free, a brave Independence Day. 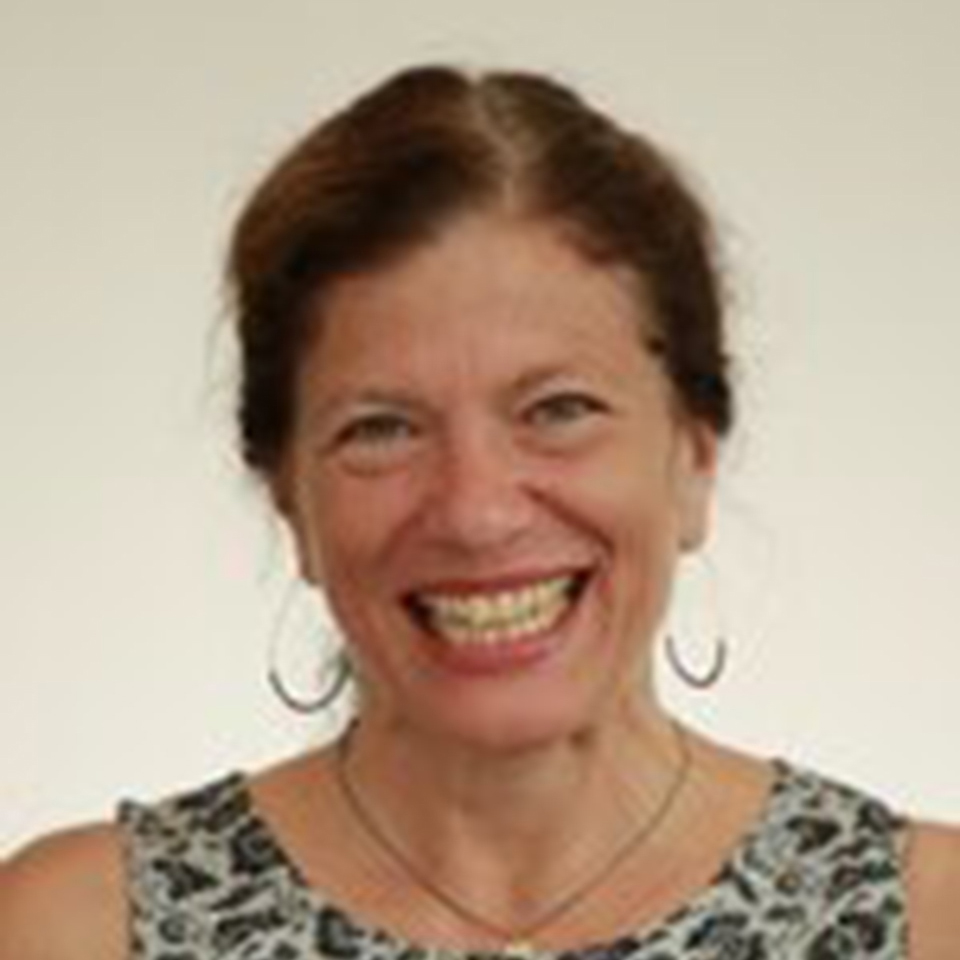