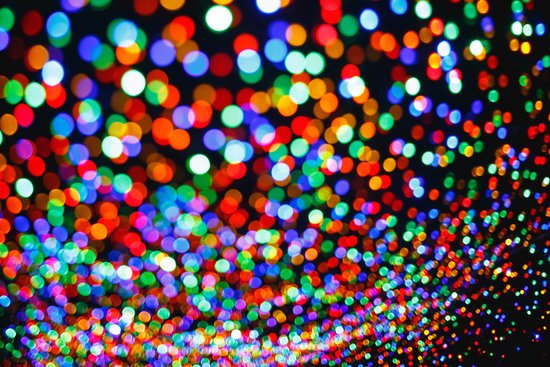 Happiness + Apprehensive = Happrihensive
adj. Afraid to pursue what one loves

Skeptical + Optimism = Skeptimism
n. restrained excitement for something good one anticipates happening
Source: The Emotionary: A Dictionary of Words That Don’t Exist for Feelings That Do, by Eden Scher and Julia Wertz

As I unpacked my daughter’s camp duffel this past week, an unexpected find piqued my interest: a small graphic novel containing a collection of imaginary expressions such as the ones cited above. The author explains in an introduction that she spent most of her life responding to strong emotions with tantrums and destructive actions and wrote the book as an attempt to turn all of her emotions into words. She does so by literally creating language to describe intense feelings that cannot be expressed with any one English word and using illustrations and comics to add further description and a touch of humor. My daughter explained that it had come in a camp package from a relative. “It’s so true, isn’t it?” she asked, “and really funny.” And she was right. With its simple yet powerful concept, the book illustrates and humanizes how challenging it can be to respond to surges of emotion with rational thought, words and actions. Yet, that is exactly what we are expected to do every day – as professionals, as colleagues, as parents, as partners, as friends and as humans.

Over the past two years, I have considered this challenge from an educational perspective while guiding an initiative to better support social and emotional learning within day schools. The initiative began with an educators’ conference that introduced the concept and touched upon all five competencies of social and emotional learning as defined by the Collaborative for Academic, Social and Emotional Learning (CASEL): self-awareness, self-management, social awareness, relationship skills and responsible decision-making. From the start, I had no doubt that the initiative would spark constructive learning for participating schools. It did not take me long to discover that I had as much to learn from the exploration as our teachers and students.

We were advised early on in the conference planning process that we could not tackle these competencies in our schools without ensuring that they are embraced and practiced by administrators, teachers and other adults in the schools. As a first step, I began to reflect on my own aptitude in these areas. I was fairly confident in my ability to model the social components of the framework and credit my Wexner mentors and classmates for helping me become better attuned to group and relational dynamics and for introducing me to formal practices to improve my skills in those areas. I was less confident in my ability to model the emotional components of the framework. While I was able to define “emotional intelligence” and understood its importance on a theoretical level, I had never been taught emotional self-awareness or self-management in any formal way, was unsure what it means on a practical level to be proficient in those areas and was at a loss as to where to begin instruction for teachers and students. I decided that this was where I would focus my self-study.

The Mood Meter is a fairly straightforward tool and I was surprised by how much I learned from experimenting with it.

I downloaded the app (yes, there is an app for that!), which enables users to identify their mood, explain their emotional state and track changes in emotional well-being over time, and introduced it at home. My children took to plotting their moods, and I began to notice patterns and see real learning that was taking place. My youngest child first chose plots by color but soon caught on to some of the more nuanced vocabulary, a second child wrote long, detailed explanations of her mood changes and was soon using the app as a tool for moving past moments of unpleasant emotions, and a third child learned to take breaks during high energy moments after realizing that her high energy often correlated with disruptive actions. In general, we talked more openly about emotions and I saw a decrease in outbursts, arguments and tantrums.

As I took greater notice of my own emotions, I too began to notice patterns and correlations between my moods and my actions and learned to better regulate and manage my emotions. I paid closer attention to my emotional energy after receiving feedback and experiencing frustrations. I trained myself to take breaks to stabilize my emotional energy before responding to provocative statements and emails and I learned that scheduling my daily routine around energy highs and lows enabled me to work more efficiently and effectively.

Simultaneously, our conference planning team delved further into emotional intelligence and made it a focal point of the conference and ongoing professional development programs that followed. We learned that The Mood Meter has broad applications in classroom settings. Teachers use it to teach emotional vocabulary and self-regulation in much the same way that I did with my children. In addition, some have opted to take it one step further by adapting The Mood Meter to students’ developmental levels, using information they gather from tracking their class’s emotional energy to better inform their teaching practices and tying The Mood Meter to other RULER tools. Teachers are excited to experiment with The Mood Meter and other tools for teaching emotional intelligence and have literally stopped me in the street to tell me how much doing so has changed how they interact with their students.

After two years of exploring social and emotional learning, I have come to appreciate how much direct instruction and skill-building around emotional intelligence can help individuals identify and manage their challenging emotions. This type of instruction seems to be increasingly important in a world where emotional energy intensifies at a rapid pace. At the end of the day, we must take a lesson from The Emotionary and find the words to express sentiments that seem inexpressible, recognize the potential that they lead to negative responses and channel the emotional energy in positive directions. 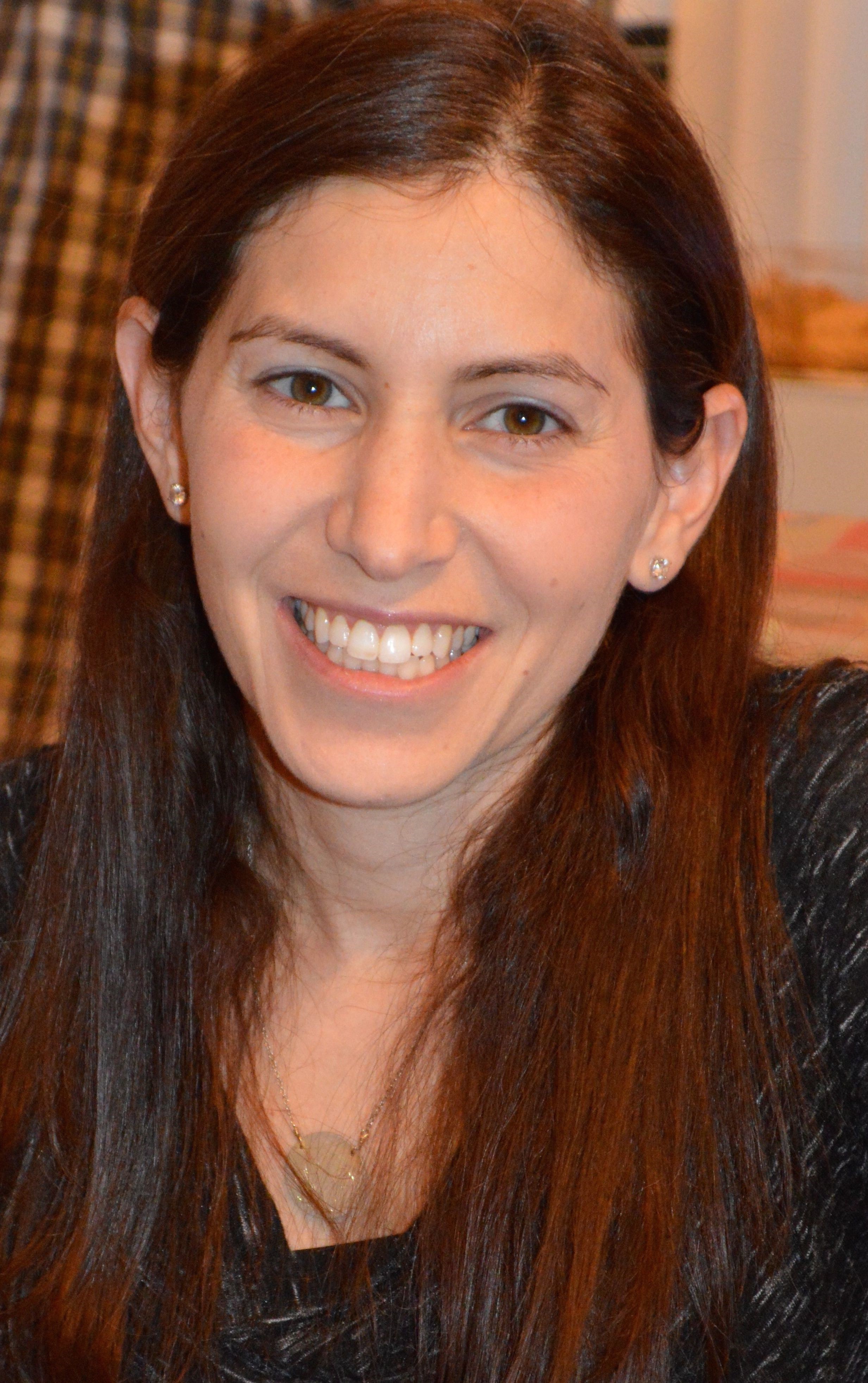 Wexner Graduate Alum Shira Hammerman (Class 19) is an educational consultant who supports teachers and schools through professional development, curriculum writing, community building and research. Her current work includes coordinating the Quest for Teaching Excellence Program at the Jewish Federation of Greater Metrowest NJ and providing teacher support for Etgar Yesodi, an integrated 3rd-5th grade Judaics curriculum that she wrote in partnership with the Davidson School at the Jewish Theological Seminary. Shira lives in West Orange, New Jersey, with her husband and four children.