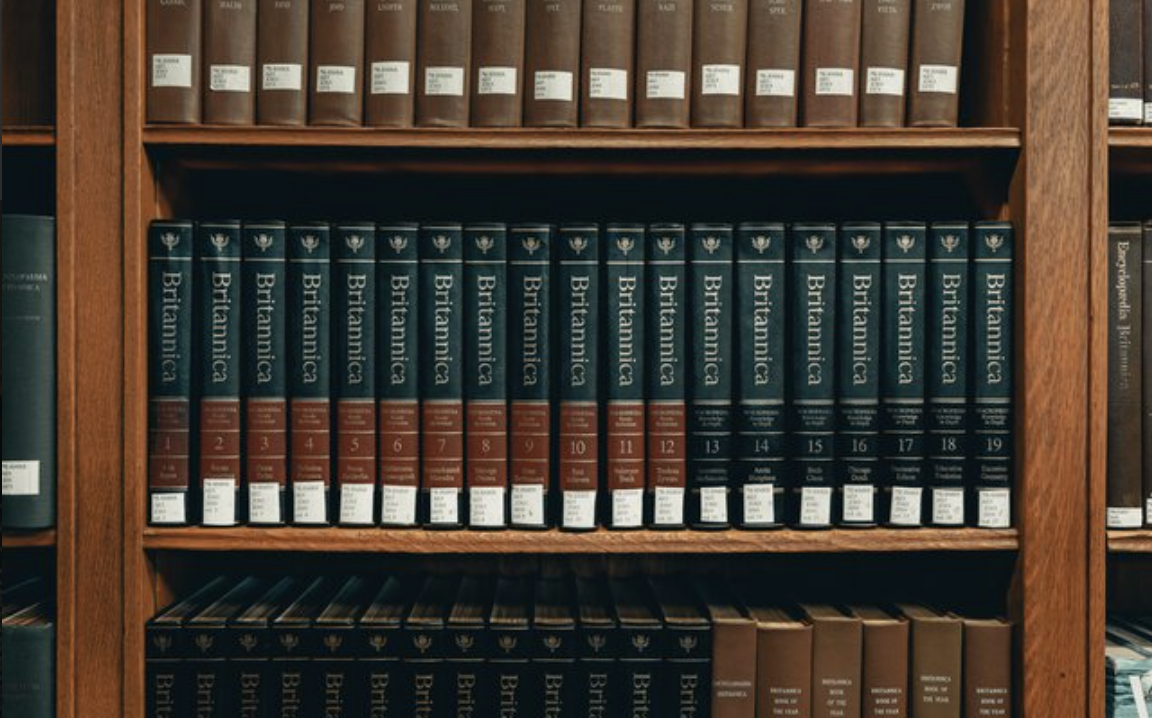 We are living in a revolutionary moment in time. The internet is not just a technical revolution, it’s a social, political, economic and religious revolution too, much like the advent of the printing press hundreds of years ago. The challenge for our community is not, “How do we use this new shiny object [insert technology here: websites, apps, Instagram, SnapChat, etc.]?” but rather, “How do we best pursue our individual and collective goals in this new landscape?”

For hundreds of years, Encyclopedia Britannica was the gold standard of knowledge management. People paid thousands of dollars to own hundreds of pounds of paper that was out of date the moment it was purchased. Encyclopedia Britannica became irrelevant the moment Wikipedia came on the scene, even after multiple attempts to pivot their business model. The idea of top-down, centralized management of a communal enterprise has fundamentally changed with the democratization of access and knowledge. Yes, Wikipedia has some centralized management, and yes it requires $100 million+ of donations a year to operate, but it’s a platform, not a product.

This same principle applies to our community as well. We have spent the last few generations building institutions (and buildings), but in this digital age, we have to ask ourselves how we need to adapt these structures (and/or create different ones) to support our communal goals. Wikipedia, Uber, AirBnB, SoundCloud and others function as platforms. The technology and management empower individuals to create and exchange value, with an amazing degree of efficiency and convenience. These platform models have disrupted their industries. What’s important to note is that the function in society remains (knowledge management, transportation, travel accommodations, music distribution), but the mechanisms by which they happen are radically different.

For years I’ve been helping Jewish organizations (and others) update their strategy, culture and communications to be more effective in our digital, connected, platform age. The problem is that it’s almost impossible to disrupt yourself. It’s never convenient and always scary and it’s not necessarily easier when an outside force disrupts you.

COVID-19 has been a kind of controlled experiment that we can learn from. This unusual time has given many of us permission to try new things, enabling us to learn important lessons about:

Over the past year I’ve produced two online gatherings that illustrate some of these principles.  The Great Big Jewish Food Fest was a 10-day celebration of Jewish food leading up to Shavuot with workshops, classes, discussions and happy hours online, which engaged over 20,000 people worldwide with a shared love of the meaning, history and making of Jewish food. The Big Bold Jewish Climate Fest was a 5-day online gathering of nearly 6,000 people around Tu BiShvat to make climate change a central moral priority of the Jewish community.

Both festivals were produced by and for people who care about these topics. A designed platform (like Wikipedia) helped to support, elevate, empower and connect the professionals, lay leaders, enthusiasts and those who are curious with minimal barriers to entry. Leadership teams were made of leading organizers and experts who curated top talent, and we used our networks to invite anyone who was interested to design their own events within the festival. Like the ancient festivals at The Temple in Jerusalem, these festivals invited everyone to contribute their own gifts, to create a whole that is so much greater than the sum of the parts.

The Temple no longer stands in Jerusalem. That fact is a great reminder that Jews are really good at navigating major disruptions to our status quo, whether that be the Exodus and adoption of the Torah, the destruction of the Temple and advent of rabbinic Judaism, the dispersion of our people and thus the writing down of the Oral Law. These were massive changes that we successfully navigated, and which have become completely central to who we are as a people. Our adaptations are not exceptions to who we are, they are the foundation of who we are.

When we look back at history, the internet – and all of its implications – will undoubtedly be seen on the same scale. Our online reality is impacting not only where we source information or how we communicate with each other, but also the fundamental infrastructure of our community. The ways that we respond to change, lead through it, and steward Jewish life into its next era (to consider here: another understanding of Rabbi Yitz Greenberg’s “Third Era” of Judaism,) are important, energizing and will be defining for the future of our people.

Encyclopedia Britannica tried to adapt along the way. They produced CD-ROMs in the 1990’s (sold for about the same price as the print version) and launched their own web site in 1999. Wikipedia launched in 2002, and Britannica released its final print edition in 2010. 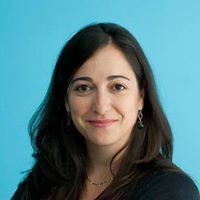 Photo by Clay Banks on Unsplash