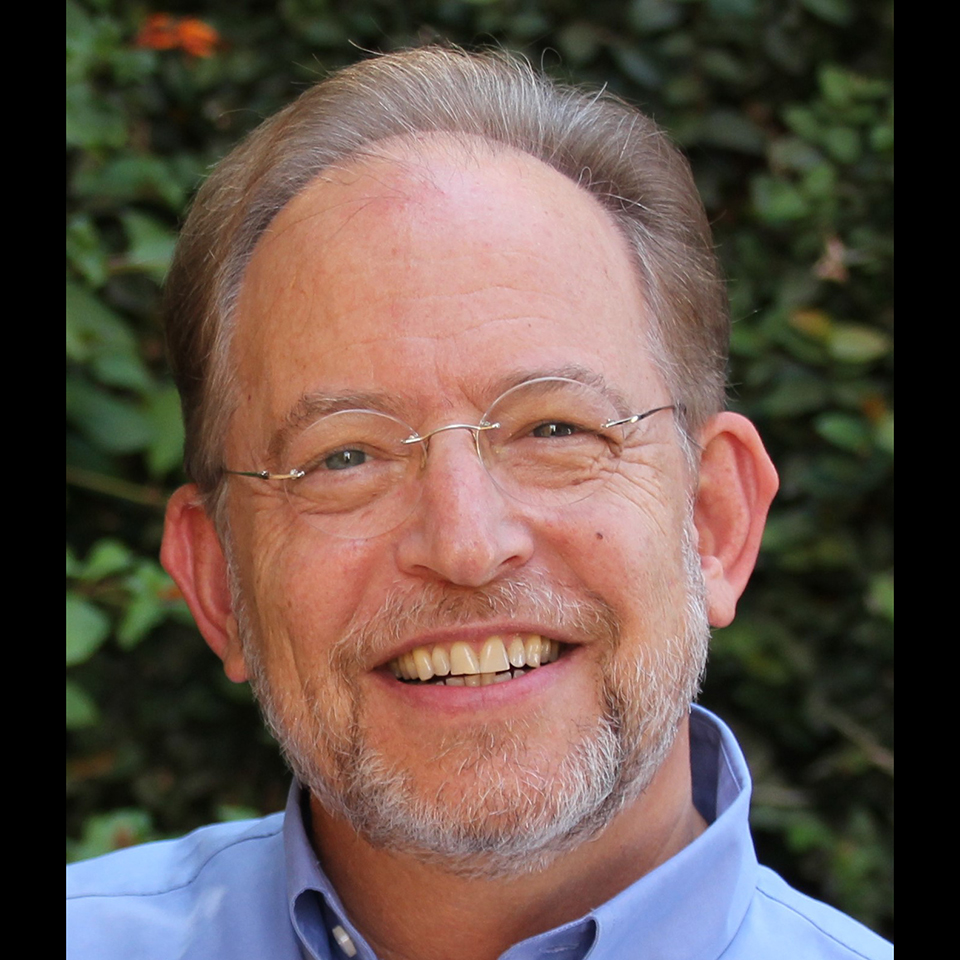 Rabbi Nathan Laufer joined the Wexner Heritage Foundation in 1986, soon after its creation, and served as Director of Programs and Vice President before becoming President and CEO in 1994. Prior to his arrival at the Foundation, he was Director of East Coast Educational Programs for the Simon Wiesenthal Center and Director of Legal Affairs for the Coalition to Free Soviet Jews. Laufer, who is a graduate of the Rabbi Isaac Elchanan Theological Seminary of Yeshiva University and the Fordham University School of Law, teaches and lectures across the country regarding issues of leadership, Jewish identity, day school education and the future of Judaism and North American Jewry.