The Freedom To Begin Again

The Freedom To Begin Again

As an advocate for agunot, women seeking to exit unwanted Jewish marriages, I spend a lot of time thinking about freedom – or lack thereof. Chains and anchors, captivity and isolation, are central themes in my work, down to our logo, with a broken chain in a letter itself.  My own life, as well, invokes a tension between the freedom to do the things I love and the ever-pressing demands of life and work. And in a few weeks, we’ll be celebrating our national freedom, commemorating that long-ago flight from slavery, the crisp dough hardening into matzah on our backs.

But what, exactly, is freedom? According to Merriam-Webster, freedom could be defined as “the liberation from slavery or restraint from the ‘power of another,’ independence,” or “the unrestricted use” of something, among other options. Today I want to define this freedom this way: Freedom is re-writing the story.

Confused? I’ll explain. In my work, I meet many men and women whose lives have turned out differently than they expected. I remember one young woman in particular, who walked to her chuppah on her wedding day anticipating what so many of us do – love, respect, a shared life, inside jokes, children, a mortgage, a solid place in her community. What came next did not follow the narrative. Instead of the marriage she expected, she found herself subjected to countless cruelties; as I sit typing this essay on my laptop, I remember her telling me how her husband would slam her laptop closed as she typed, in one instance nearly breaking a finger. Eventually, she left the marriage, and found herself in the land of the “Plan B’s,” those whose lives have gone off the predicted course: Divorce court. She didn’t falter – she had a brave and clear-eyed acceptance of the changes that life had brought her and she did not dwell on what could, and should, have been. 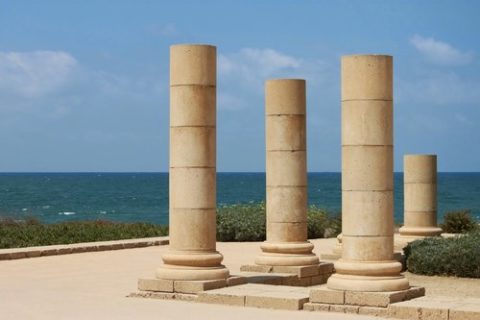 This particular woman was able to rebuild her life successfully, and I believe it was in no small part to her ability to rewrite the story of her life and to accept that things had come out differently than she expected. Divorce, for everyone, involves a fundamental rerouting, and those who navigate it well focus on the path ahead and not only what they’ve left behind. In my own life, where the peaks and valleys are more ordinary, I have still noticed that in many areas, true freedom only comes when I can let go of my preconceived plans and accept what I have instead. So much of parenting involves accepting the child you have been given, as opposed to the child you expected, and so many facets of my life have grown when I have been willing to let go of my own vision for how things should be.

The Exodus story is itself a tale of revision and reinvention. For generations, the Jewish people lived in Egypt, the oppression and slavery they endured the only life they knew. While the escape from Egypt brought freedom and nationhood, it also required a leap of faith, stepping into the unknown and abandoning the old ideas of what life would look like, changing the landscape both literally and figuratively. Imagine if the Jews had not, in the end, been able to imagine a life outside of Egypt; if we couldn’t see ourselves any other way. If anything, the long and complex history of the Jews indicate a unique ability to re-imagine ourselves; to maintain our core identity and yet adapt to the many cultures we have found ourselves in.

Because freedom, in a way, is about finding the power where you are. The agunot I work with are limited and trapped by definition, but they are not damsels in distress, waiting in towers for me to rescue them. They are strong, driven, creative and powerful. At times, they are sad, anxious and angry; they are human, after all. They have found astonishing ways to survive and grow as individuals, as parents, as Jews and as people, even though they themselves have stood between the Egyptians and the Red Sea, waiting in limbo, for a long, long time.

Freedom is realizing that if plan A doesn’t work, maybe plan G will. It’s taking the moments of confusion and stress and still finding the beautiful moments interwoven in them. It’s fighting for justice and accepting that what you have lost will never be returned, in the same breath.

And on some glorious days in my work at ORA, freedom is watching the sea suddenly split and those who were trapped walk through to the other side, their mouths opened wide in laughter, their children rejoicing with them, and me joining in to celebrate, grateful to have borne witness to the moment where the narrowness of the strait expanded into the wide future of possibilities. Grateful to have a spot right at the Sea, on the cusp of freedom, even now in 2019.

Freedom is writing a new story. 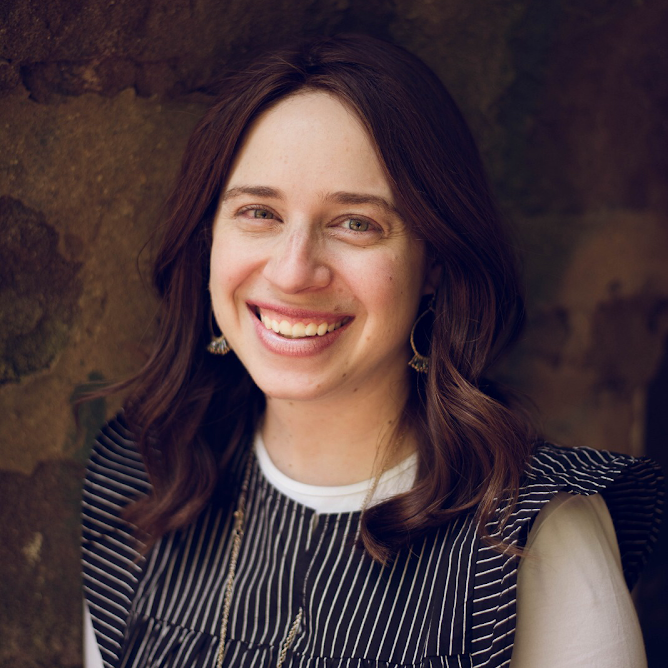 Wexner Field Fellow Keshet Starr (Class 2) is the Managing Director of the Organization for the Resolution of Agunot (ORA), the only nonprofit organization addressing the agunah (Jewish divorce refusal) crisis on a case-by-case basis worldwide. At ORA, Keshet oversees advocacy and early intervention initiatives designed to assist individuals seeking a Jewish divorce, and advocates for the elimination of abuse in the Jewish divorce process. Keshet has written for outlets such as the Times of Israel, The Forward, Haaretz and academic publications, and frequently presents on issues related to Jewish divorce, domestic abuse and the intersection between civil and religious divorce processes. A graduate of the University of Michigan and the University of Pennsylvania Law School, Keshet lives in central New Jersey with her husband and three young children.