What is this place?

What is this place? 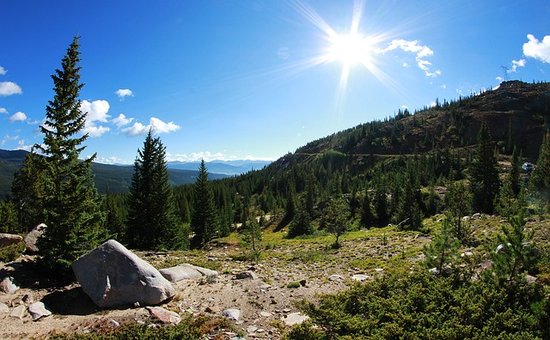 For me however, defining Jewish identity in response to the Shoah would never work. I formed my Jewish identity at 9-years old when I began to attend summer camp in Malibu – Camp Sholom (later Camp JCA Shalom, and now part of the Shalom Institute.)

Because of summer camp, I rooted my Jewish identity in positive experiences. Rooting Judaism in Maccabiah and mud gaga and song sessions and ropes course and arts and crafts – summer camp’s immersive Jewish experience – made and makes Judaism positive first and entirely about experiences in community. After years as a camper, I worked as a counselor and spent one summer as the CIT Director.

Summer camp, has always allowed me to put my grandmother’s survival in perspective. Instead of informing my life and my Judaism, I see her survival in the context of the entire history of the Jewish people. This requires me to join in the building and sustaining of our Jewish community, not as a response to the Shoah, but as something transcendent and positive.

About 12 years ago, I joined the camp’s board of directors. Within three years (at 33 or 34) I started a two-year term as the president of the board, overseeing a $3 million annual budget and a year-round staff of over 20.

When I got married at 38, I convinced my now wife and her children (my stepsons), that our wedding should be a family-camp weekend at my childhood camp, my treasured JCA Shalom. In 2016, we hosted 150 friends and family (including two cabins of kids, with counselors, of course,) for a weekend and an additional 250 for our wedding itself. Rabbi Bill Kaplan, executive director of the Shalom Institute, performed our ceremony.

Over the last 12 years, I have been involved in almost every major decision related to our campus and our institute. I have recruited board members, raised untold sums, and along with my wife personally donated to projects throughout the camp. One such project was a cabin in memory of my grandmother in which each of her grandchildren participated.

Because of this gift, the Shalom Institute became more than a camp and philanthropy. After that gift, the Shalom Institute became the place where I honored my grandmother’s memory, not as a survivor, but as a part of the Jewish people. Camp became a place where my grandmother’s survival would forever be about sustaining and growing the Jewish people through making Judaism positive.

So, when the Woolsey fire ravaged Southern California and burned camp, including my grandmother’s cabin, one would think I would be more devastated, more heartbroken than I am. But, again, my grandmother guides me.

In 1995, my grandparents took our family to what is now Uzhorod, Ukraine, (formerly Ungvar, Hungary). This is the town where my grandmother grew up and where, after the war, she decided to marry my grandfather. We went to my grandmother’s childhood home on a hot August afternoon. Though still standing, the house stood behind a locked gate. Though we rang the bell, and rattled the gate, no one came. Standing outside in the sun, we could not see anything but a few branches of the tree on which her father put a swing. Through the space between the gate and the wall, we caught the smallest glimpse of the garden where she and her entire family spent Shabbat afternoons. Though visibly upset that we could not get in, grandma looked at me and said something like, “It is just a house.”

The structure of a few walls, a roof, windows and trees was just a house. The people who lived there were not her parents. Her childhood bedroom, though likely still there, did not hold her childhood, the kitchen where her mother made dinner, no longer carried the scent of her mother’s cooking. The den where her father would read the paper, no longer had her father’s heavy coat slung over a chair or her father’s newspaper on the table. It was just a house. The memories of her parents, of her siblings, and her entire family were with her, in the stories she told us, and the way she loved us, tucked us in and cooked for us.

This week, as I saw the first photos from the devastating fire that leveled my camp, the fire that took out the dining hall, the amphitheater and my grandmother’s cabin, I recalled my grandmother standing outside her childhood home: “It is just a house.”

The remaining piles of rubble where the dining hall once stood, where my grandma’s cabin once housed children, is not camp. The ash heaps where buildings once stood, hold no stories of the people who fell in love there, or got married there, or had their first kiss while their counselors were not looking. The buildings never held the Jewish future, or even the Jewish past.

Whatever decisions the Shalom Institute’s board and executive team make about the physical place will be guided, I am certain, by the truth that these buildings are just walls and wood and pipes and plaster and windows – they are not “camp.” For every one of us involved with camp, we know the truth: camp has never been about the cabin, the bunk bed or the ropes course. For each of us, camp is about the people, the feelings and the moments: whether Shabbat song session or a lazy Saturday afternoon hanging out, waiting for Havdallah and the weekly all-camp dance, or any of the seemingly innocuous moments that change lives forever – this is the secret to the past, present and future of the Jewish people.

Ours is a history of dislocation. While wandering in the desert we became a people. The desert mountain, at which revelation occurred, is no more or less sacred than a Shabbat table, or a summer camp dining hall. We lost our home and our Temple (twice) and were still able to remain Jewish for close to 2,000 years. What keeps us this way? Not places, but our ability to build, in time, moments where with our community we can experience something sacred, something transcendent, something positive and life affirming.

Now, as the Shalom Institute looks toward the future, we are mindful of who we Jews have been and will always be – a people not fixed to a location but to each other and infused with the ability to make any moment and any place sacred. 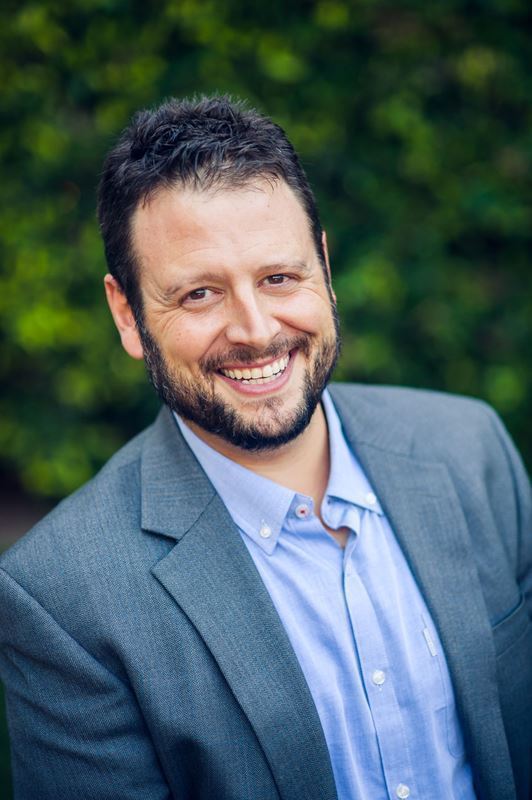