The following letter comes from Lisa Messinger, WHP (New York 4) and was published as part of Hebrew Union College-Jewish Institute of Religion’s (HUC-JIR) alumni newsletter. Her husband, Rabbi Aaron Panken z”l, (WGF Class 8), was President of HUC-JIR and tragically lost his life last spring. It is especially poignant to us that both Aaron and Lisa are alumni of the Foundation’s programs. The Wexner Foundation co-sponsored a series of online study sessions in his memory. Recordings are available here.

It’s difficult to capture the paralysis of loss, and I won’t try to do so here. I know anyone reading this letter has faced a painful hurdle, and each of us has somehow found a modicum of strength to face the next day, no matter how unimaginable that task may feel.

The surprise for me, in these early months, has not been the bottomless sadness, but the accompanying sense of urgency — to heed Aaron’s voice in my head and not falter from the work he began, the vision of Hebrew Union College-Jewish Institute of Religion (HUC-JIR) that he was so passionate about realizing in the years ahead.

I wish I could say a personal thank-you to the hundreds in the Jewish community and beyond, who chose to say — publicly or privately — that Aaron touched their lives, inspired their career choices, gave them faith in a life of leadership, scholarship, worship, education, activism, or pastoral care. It meant more than I can express — and would have meant everything to Aaron — to hear so many of you asking how you might help to keep his vital mission moving forward and to keep his example in our sights.

HUC-JIR was Aaron’s second home and, aside from his family, the love of his life, so it’s especially stirring that this extraordinary institution has decided to honor Aaron’s legacy by ensuring, in a very concrete and immediate way, that the intellectual rigor and daily empathy he embodied will live on in future generations of HUC-JIR students, graduates, and faculty.

I could not be more moved that HUC-JIR has committed to raising adequate funds to endow four Professorships in Aaron’s name — one on each of the four HUC-JIR campuses. This endowment will not only recognize the fundamental necessity of memorable, world-class teachers, which Aaron prioritized as President and felt the power of while an HUC-JIR student himself. But these Panken Professorships will also signal a bold, unwavering investment in the Reform Movement’s leaders of tomorrow — the next bright generation of Jewish rabbis, cantors, authors, professors, pastors, activists, preachers, innovators, and yes, seminary presidents.

I will confess that nothing can heal my family this summer, and little — save the two children who were Aaron’s world and mine — gives me a sense of joy or optimism in the world’s future. But this indefatigably hopeful project reminds me that good things can emerge from terrible ones, and that Aaron’s memory and legacy might endure — not in a building, but in the people he cared most about: our young Jewish visionaries of the next decades, and the teachers who are so essential to inspiring them.

I thank you in advance for considering being part of this, and I hope you will take a moment to read more about the Memorial Campaign. It goes without saying that whether or not you decide to lend your name and largess, I will never forget the outpouring of sympathy and kindness, nor the stream of precious Panken-stories which have kept me afloat in these last three months.

The online sessions in honor of Rabbi Panken are available here. 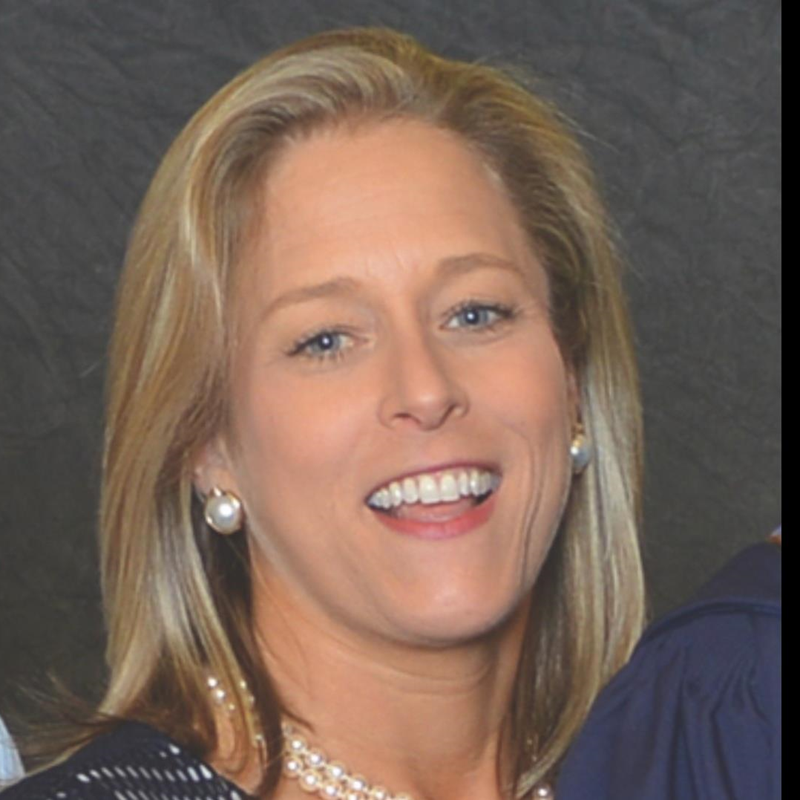 Wexner Heritage Alum Lisa Messinger (New York 4) has been a long-time leader and volunteer in several local community organizations, and Jewish organizations in New York and throughout North America. A native of Scarsdale, New York Lisa returned to Scarsdale in 1996 and has since served in various volunteer capacities. In 2015 Lisa joined the Scarsdale Public Library Capital Campaign Committee (completed 2017) as well as the Board of the Scarsdale Adult School. Lisa completed four years (2009-2013) as President of Westchester Reform Temple. She is past chair of the Union for Reform Judaism’s Northeast Camp Institute (Eisner and Crane Lake Camps), where she successfully improved the effectiveness of recruitment, marketing, fundraising, alumni programs and developed significant capital projects. Lisa has served on the Board of the Foundation for Jewish Camp, whose mission is to increase the number of children attending Jewish summer camp and improve the quality of that transformative Jewish experience. She has also been involved UJA-Federation both in Westchester and New York City, most recently serving on the taskforce for Welcoming Interfaith Families as well as the SYNERGY Coordinating Committee which works to enhance 600 New York Area synagogues. A graduate of Northwestern University, Lisa has also done professional work in investor relations and museum education. Lisa is married to Rabbi Aaron Panken, PhD., President of the Hebrew Union College – Jewish Institute of Religion. They have two children.