Adapting Services to Persons with Disabilities in the Corona Crisis

Adapting Services to Persons with Disabilities in the Corona Crisis 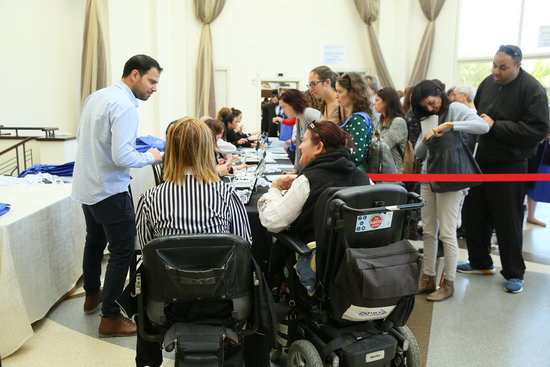 At the beginning of the Corona crisis in Israel and around the world, this group was left behind. People with disabilities and their families often found themselves in high-risk groups. Access to information was limited and many experienced suspensions of social, educational, medical and therapeutic services, termination or suspension of their employment. Emergency guidelines issued by the government presented them with unique challenges.

As Commissioner for Equal Rights of Persons with Disabilities, my corona crisis challenge was to make sure that this group, 20% of the population, was not left behind! We worked to protect their rights, make the necessary adjustments, provide essential information and to offer guidance and individual assistance. With limited staff, due to the enforced closure of our public inquiry centers and mass lock-down of employees, we interacted with different government offices and other stakeholders to realize this goal.

At this time of crisis, now more than ever, it is the Commission’s duty to forcefully express the needs of people with disabilities and to safeguard their rights, while motivating our employees to perform duties beyond their usual responsibility, adapt to working from home and collaborate effectively with other relevant authorities.

Right from the start, we realized that there is no single authority that sees the whole picture and the gaps that exist in serving our population. Therefore, we initiated the establishment of a cross-sector round table of government agencies and NGO’s, led jointly by the Commission, the Prime Minister’s Office and the Israeli Mental Health Association. After first mapping the gaps and needs, action was taken to find solutions and address deficiencies.

An important function was responding to public inquiries. Additional employees were quickly trained to respond from home to the rapidly growing number of calls dealing with a variety of issues from the daily lives of people with disabilities. Our decision was to respond more quickly than during regular times and to accompany and support the caller in dealing with other authorities, when necessary.

Another challenge was the need to present information and legal instructions in accessible formats for people with disabilities. We created a designated web page on the Commission’s website that was updated daily and became a central information site for the disabled and their families. The number of public notifications we issued in 90 days is equal to the number of notifications for the entire year in 2019. When we realized that in the Arab community the gaps and deficiencies are even greater, we quickly produced a website page in Arabic.

Among the issues we dealt with were the recommendations for prioritization of seriously ill corona patients. In Israel, as in many countries, we prepared for the situation where, due to a shortage of ventilators, it would become necessary to prioritize the patients entitled to treatment. Fortunately, Israel never came close to that situation, due to the decisive steps taken by the Ministry of Health. However, initial guidelines prepared by a special bio-ethics committee, while determining that prioritization would be based on medical factors only, included a criteria of a patient’s functional state, thus placing people with disabilities at a disadvantage. We raised objections and the issue was publicized in the media. Our response awakened a wave of widespread protest by people with disabilities who were offended by these recommendations. As time went on, we engaged other organizations, experts and members of Knesset to demand a retraction of the document. As of today, some of our demands were met and an updated document has been issued. We continue to act to correct the main problem that remains, which is the functioning index. This incident also brought to the forefront of our ongoing agenda the challenge of changing attitudes towards disability in the medical community.

The commission’s activities during the Corona crisis led to positive change, both in the way we work as a commission and in results in the field. During the crisis, the commission operated as a central player protecting rights, dealing with disability issues as they arise and seeing to it that the interests of this community remain on the public agenda at all times. I am proud of the management and staff of the Commission, who adapted quickly, recognized the situation as an opportunity and acted effectively.

In addition, the crisis led to collaboration between government and civil society. This was especially evident around the issue of the prioritization document, when it was made clear that people with disabilities cannot be marginalized, that their voice must be heard and that their lives must be valued, and their rights protected.

I believe and hope that unity will persist in future battles around equal rights of persons with disabilities. Change can only be achieved in a united effort of government, the community of people with disabilities and civil society: our strength is in our unity! 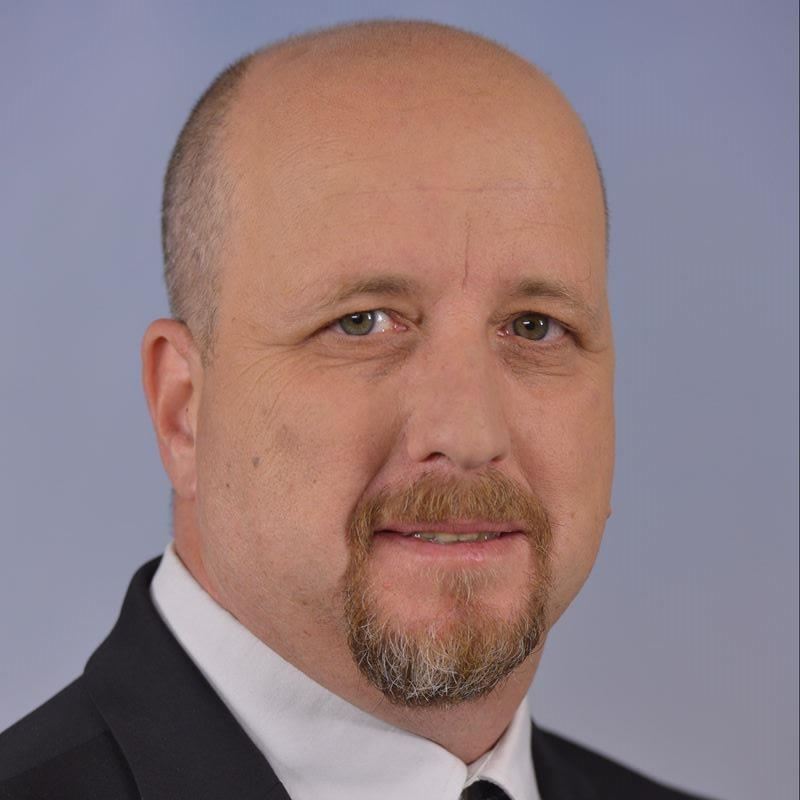 WSL Avremi Torem (2019) is the Commissioner for Equal Rights of Persons with Disabilities at the Ministry of Justice.