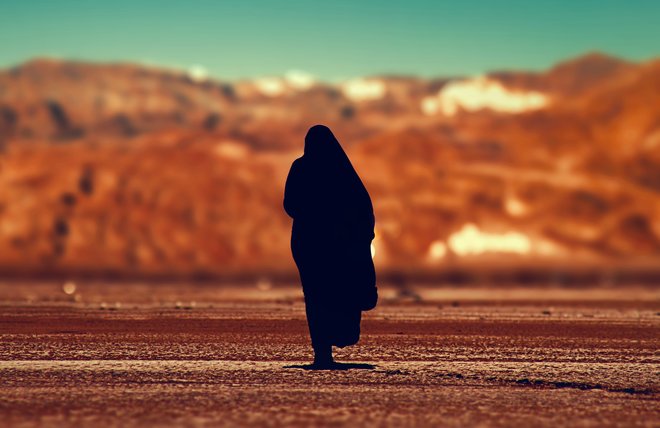 Even in the 21st century, being a woman is no easy feat. It’s only more challenging when it comes to Arab women. Although they are generally more educated than their male counterparts, have jobs, provide income and strive to advance just as much as the men, they are still charged with raising children, taking care of the house and have many other tasks that perhaps no one else is around to do. Arab women are subject to traditional social and cultural norms still prevalent in Arab society.

The integration of Arabs in the public sector is a matter of national interest, however. Unemployment figures on the eve of the COVID-19 crisis show that Israel’s Arab population has a lower participation rate in the labor force and higher unemployment rates as compared with the general population. Furthermore, labor force participation among Arab women is much lower than that of their counterparts in the general population – 37% as compared with 77% (according to the Knesset’s research and information center survey, from May 11, 2020). Unemployment figures published recently by the National Insurance Institute of Israel and the Ministry of Social Affairs reveal a sharp rise in unemployment in Israel’s central Arab cities and townships. The data show an increase of hundreds of percent in the numbers of job seekers in this sector, as compared with the months preceding the COVID-19 crisis, particularly among young Arab women. In other words, women are suffering more from the rising unemployment stemming from the Corona crisis. For example, young women who worked in shopping malls, restaurants or sales in order to finance higher education and find their place on the workforce are currently forced to stay at home and thus unable to pay tuition costs.

Consequently, the COVID-19 crisis reinforces and perpetuates gender gaps in the Arab community and dampens Arab women’s chances to be  competitive among  job offers.

In the past decade, there has been a significant increase in the number of working women from the Arab sector. Nonetheless, this rate is still half the number of working Arab men. Reducing this gap is highly dependent on acquiring an education. In the period leading up to the crisis, employment rates among Arab women were on the rise, but currently there are concerns that this trend may come to a standstill. The data on employment of Arab women is deeply troubling; currently, 45% of the unemployed in the sector are women, although their portion of the Arab workforce is just a third. This means that the impact is especially felt by the women. When employers lay off workers or send them off for unpaid vacation, they let go of women first.

The country’s Arab community has a strong desire to continue integrating into Israel’s social and economic map. Arab women seek gratifying careers that will give them a sense of equal citizenship, and in recent years, many young Arab women have begun choosing to acquire higher education, motivated by their wish to integrate into society. Occupational diversity and inclusion of Arabs in the public sector increases the integration of the Arab community in Israel’s society, allowing Arabs to be more involved in the life and affairs of the country, and generally pushes Arab society in a more positive direction. A process of “Israelization” has been set in motion within the Arab community and is applauded by the State and Arab society. The notion of effective economic and ideological integration as an important element in creating a cohesive society and a collective Israeli identity must be viewed by all as a national priority. This process, which can create a joint living environment, is under threat as the present economic crisis plaguing the entire country is especially grave for Arab society.

What prevents Arab women from participating in the labor force?

Working from home – telecommuting – is one of the most effective solutions for this predicament, as it may enable women to preserve their legal rights and realize career aspirations, alongside fulfilling their duties as a mother and wife. Telecommuting on a moderate scale improves employee satisfaction and the level of commitment to the workplace. It follows that the implementation of a work-from-home policy could increase the participation of Arab women from peripheral locations and areas far from employment hubs in the labor force. This, in turn, may help remove the distance barrier, increase the number of female candidates for management-level jobs from the Arab sector, and contribute toward gender equality by allowing more Arab women to apply for senior-management positions.

Moreover, the government must assume responsibility for solving this issue and acquiring an understanding of the problem of employment with which Arab women contend. Measures and initiatives must be put in motion to return unemployed Arab women to work – it is the only way to preserve the crucial process of healthy and true integration in Israel’s fabric of life – a win-win situation for all. To this end, a comprehensive study of the situation on the ground is necessary, followed by the allocation of resources needed to remove barriers and assist in resolving a significant portion of these obstacles. Employers must be harnessed for the integration efforts, as without their commitment and understanding of the challenges at hand, no real breakthrough can be made. At the same time, efforts to engage employers in this endeavor should be based on a sound business sense and an understanding that incorporation of Arab women in the workplace will benefit them as well. It is imperative to take action as soon as possible to ensure Arab women can obtain equal labor rights and opportunities, and to eliminate any discrimination hindering their ability to gain promotions, fair wages and social benefits in practice. 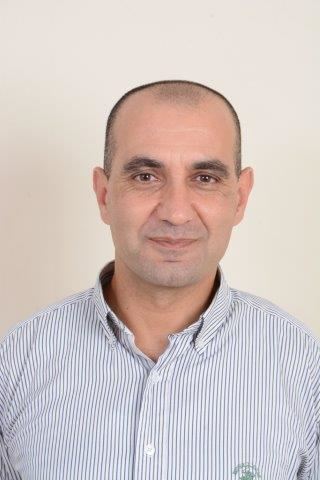