Creating a Shared Public Square of Civil Disagreement: Looking to the Rabbis

Creating a Shared Public Square of Civil Disagreement: Looking to the Rabbis 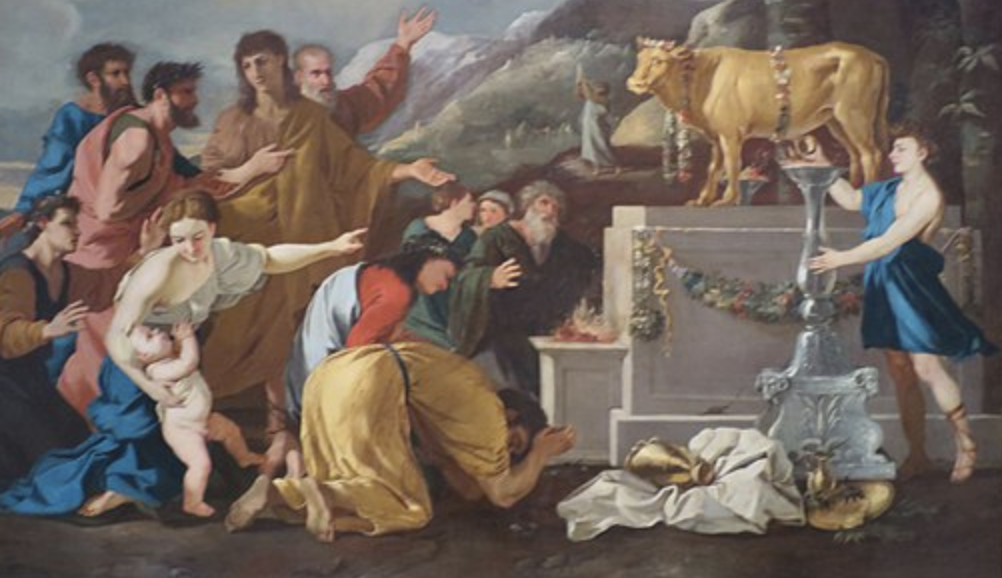 There is no question that our ability to have civil conversations with the “other side” is deteriorating rapidly. The differences between the left and the right are an ever-widening gulf, and we are all deeply entrenched within communities that shield us from real engagement with or deep understanding of those who see the world differently from ourselves. Indeed, it is no longer even clear to many of us when it is even of value to engage with the other side, and when such engagement is dangerously legitimating perspectives we view as abhorrent.

While clearly not everything is open to debate, the range of issues that is declared to be not open to debate is expanding rapidly. The threats to ensuring a civil society that is truly diverse and pluralistic are significant. This is true in Israel where I live, and even more so in America, from where I immigrated and from where most of our students at the Pardes Institute come to study.

One of the urgently needed gifts that Jewish life can offer the world is an approach to living alongside, and engaging with, different notions of truth. As Jews, we take pride in celebrating a culture that embraces a multiplicity of opinions. This is an integral part of the larger Rabbinic project of expansiveness.  But Judaism did not start out that way. That approach evolved over thousands of years.

In the Bible, the worst thing a person can be is an idolater. From the first of the Ten Commandments, with its prohibition against making any graven image, God’s demand for exclusivity, and the related prohibition against visually depicting God in any way, this theme is repeatedly reinforced, from the Torah itself to the fiery messages of the Hebrew prophets. Of course, idolatry in the biblical age involved child sacrifice, sexual exploitation, and other forms of immorality. The Bible also sees idolatry as an assault on truth, the foundation upon which a good society is built. In its day, idolatry was the sin of monumental proportions that was always threatening the vitality of the Israelite community.

Today, when we consider our political adversaries, those who promote an agenda that we think is wrong, unethical, and destructive, we tend to see them in terms that are similar to how the Bible viewed idolaters. They are, after all, advocating a position I believe is false and destructive. What they espouse undermines the covenant around which society is built.

The Bible’s punishment for the sin of idolatry is utter destruction. “Tear down their altars, smash their pillars, put their sacred posts to the fire, and cut down the images of their gods, obliterating their name from that site” (Deuteronomy 12:3). In fact, anything tainted by idolatry is proscribed. This approach to idolatry even justifies murder. After the sin of the golden calf, Moses orders the Levites to kill 3,000 people implicated in its creation and worship. The biblical approach to idolatry is black and white. We do not engage in conversation with those who are doing evil. We destroy them.

The rabbis of the second century changed this conversation in a clear way. Their approach was decidedly different from the literal approach of the Bible they studied. Many of them lived in mixed cities alongside populations that worshiped idols. They understood that they would not have the power to conquer Rome. The Talmudic tractate of Avodah Zarah is replete with the attempt to draw boundaries that enable faithful Jews to avoid inadvertently supporting the idolatrous practices they disagreed with, while simultaneously embracing a shared public square. Rabban Gamliel, the renowned religious leader of the Jewish community in the land of Israel, even allows Jews to use the public bathhouse despite its mosaic of the goddess Aphrodite. In contrast to the biblical hero who confronts idolatry with force, Rabban Gamliel is the rabbinic hero who teaches how we might navigate our way in a society divided by deep disagreements without losing one’s integrity.

America, it seems, is rediscovering the Bible’s approach to idolatry – but it is the Rabbinic approach that is most desperately needed in our time. We simply cannot afford to see our diverse society with its very significant political and ideological differences in biblical terms. The Rabbinic tradition helps us to understand that we cannot remove or wipe out difference. We do have to draw lines, of course, as they did. Yet, we need to learn to live with difference. We need to co-exist with one another and to see ourselves as responsible for the health and well-being of everyone. We need to cultivate a shared space of respectful disagreement without sacrificing our most sacred values. 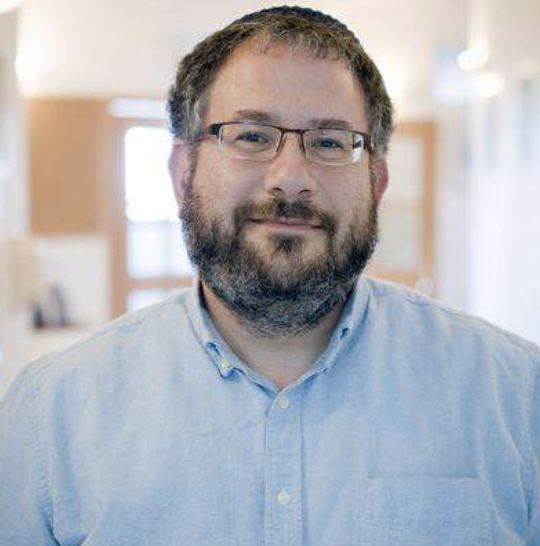 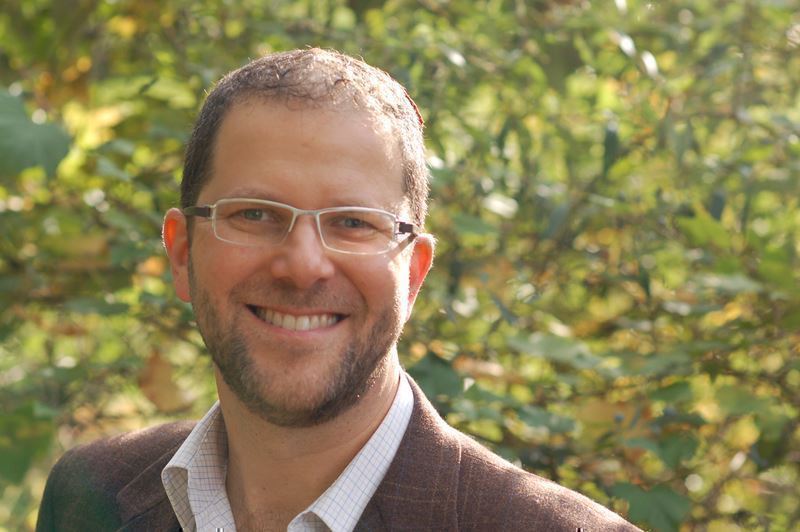 WGF/DS Alum Rabbi Leon A. Morris (Class 4) is the President of the Pardes Institute of Jewish Studies. This article is adapted from “Your Political Opponent is Not an Idol Worshipper. Pardes, under Leon’s leadership, has developed numerous educational resources for communities on the value of Mahloket l’Shem Shamayim (constructive disagreement) in a project entitled, Mahloket Matters.