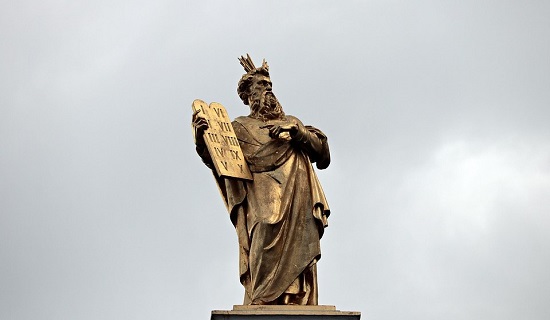 We appreciate your hiring our firm to look retrospectively at the corporate revolt that you call “The Korah Affair.” To be honest, our first recommendation is that you consult some literature on Jewish leadership — we suggest More Than Managing  (Jewish Lights Publishing) which is readily available. Also, your future company executives might hire professional coaches to avoid repeating basic errors.

More on them later, but for now, we note, with concern, how much the affair took you by surprise, and how you still seem to miss its full complexity. Although hired to investigate Korah alone, we found pervasive discontent throughout your ranks. Disgruntled Levites allied with Department Heads (the Tribal Chieftains, in your vocabulary); and support by Dothan and Abiram, descendants of Reuben, your oldest founding partner, gave the revolt respectability. Korah spoke for many people!

Opposition first arose when you mishandled the episode of the corporate spies dispatched to examine your proposed takeover of Canaan Industries. Their negative report was indeed shortsighted, but calling in God to condemn everyone to years of wandering was no long-term solution.

The precipitating factor re Korah was your restructuring of the corporate priesthood, following the spy-debacle. Sure, your second-echelon leaders blindsided you, but you had already blindsided them, unwisely isolating yourself and then having to call God back in again.

Appealing to God whenever you get into trouble may seem satisfying now, but it is no long-term solution. We project a time of corporate diversification, with your company’s presence everywhere, and with God having grown tired of these “last-minute” pleas to Divine Headquarters. Future rabbeinus (whatever their actual titles end up being) won’t be able to count on a deus ex machina to save them.

Another thing: note the brilliance of Korah’s charge, “You went too far; the whole community is holy.” He lifted that from your own company charter (“Kingdom of priests and a holy nation,” Exodus 18:6). No wonder you almost lost this one. You isolated yourself, took counsel with no one, blindsided your team and never explained your position to anyone, thereby ceding the high ground to the opposition.

We cannot here go into all the leadership lessons to be learned from the Korah Affair, but one of them is the talmudic insistence that conflict is actually a desirable thing, as long as it is “a dispute for the sake of heaven” (machloket l’shem shamayim) — the quintessential model being the Schools of Hillel and Shammai; and its opposite (conflict for the wrong reasons) being Korah. Had Korah been properly motivated, his claim against you (“we are all equally holy”) might have led to dialogue, negotiation, and appropriate compromise: a win-win solution whereby your opposition felt heard and appreciated; and came around to supporting your nominees for the priesthood. You wouldn’t have had to call in God and slaughter the opposition. I mean, think of all you lost by killing them instead of motivating them to work with you!

But Korah never was in this for the sake of heaven. Our transcript of testimony (verse 16:1) says that “Korah took,” meaning (says Rashi and others) “he took only himself, separately” — it was always all about him!

By contrast, the Schools of Hillel and Shammai argued for all the right reasons and in all the right ways. They were in constant communication, expressing legitimate differences. Hillel proved mostly victorious, but Shammai prevailed some of the time, and his name too is recorded with honor for posterity.

We recommend that your successors depend less on God as mighty intervener and more on themselves as God’s agents here on earth; less on power and more on character and knowhow. For heaven’s sake (literally!) let them remain true to core principles, encourage honest debate, treat their opposition with respect and be open to change themselves when they are wrong. The Korah Affair can become history, something we just read once a year for reminders. 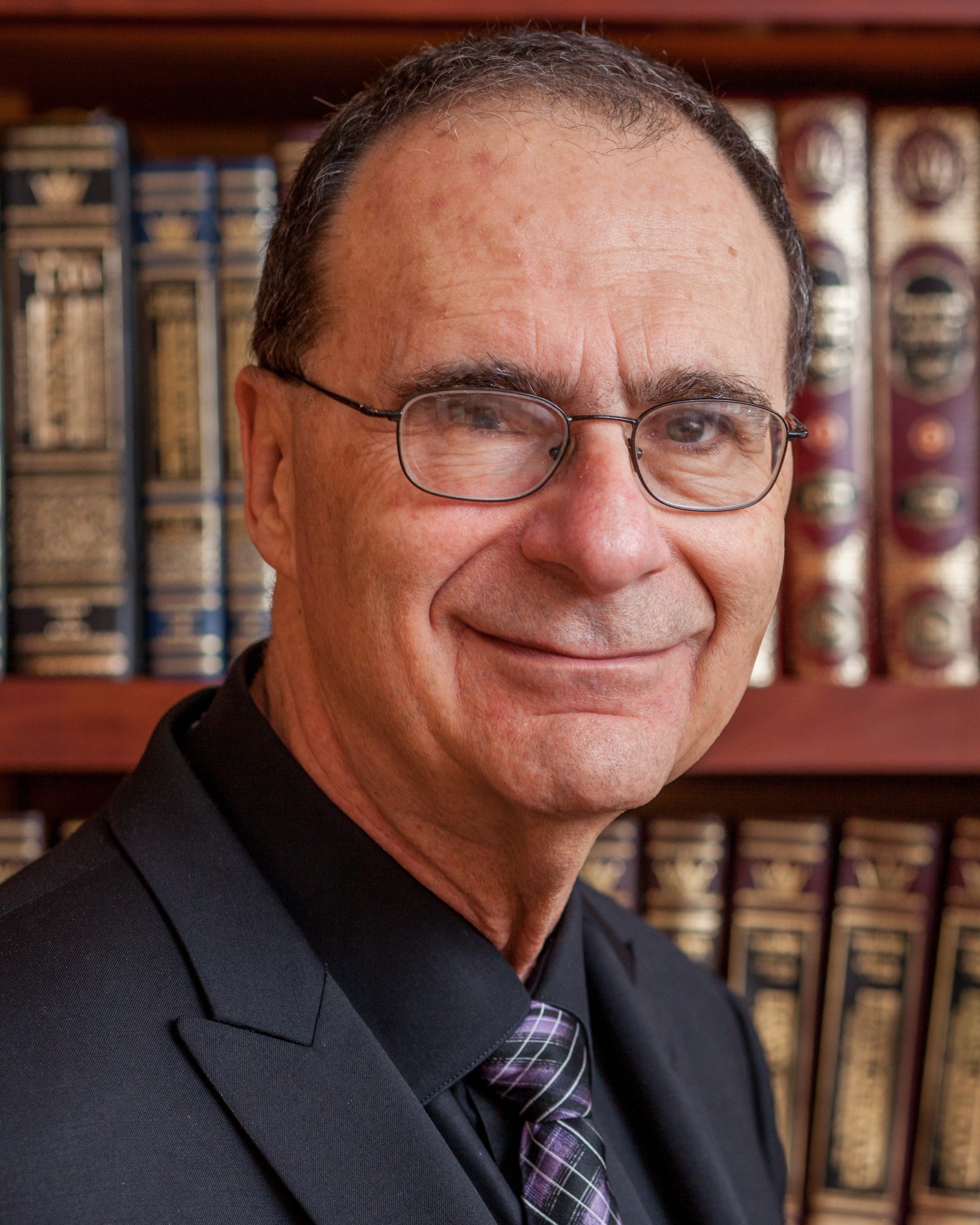 Rabbi Lawrence A. Hoffman, PhD, has served for more than three decades as professor of liturgy at Hebrew Union College—Jewish Institute of Religion in New York. He is a world-renowned liturgist and holder of the Stephen and Barbara Friedman Chair in Liturgy, Worship, and Ritual.  His work combines research in Jewish ritual, worship and spirituality with a passion for the spiritual renewal of contemporary Judaism.