Diplomacy Through Deli: Making More than Lemonade Out of Retirement

Diplomacy Through Deli: Making More than Lemonade Out of Retirement 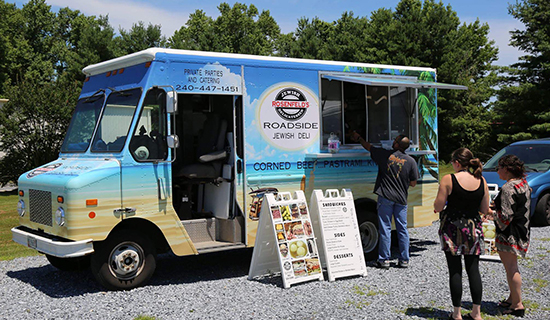 I retired in 2012, at the age of 57, became bored quickly and decided to open a Jewish delicatessen in Ocean City, MD, which opened in April of 2013. It was the only Jewish deli on the Delmarva peninsula, in an area of 4,000 square miles. Since then, I have started a Jewish deli food truck, and in April of 2017, I opened the only Jewish deli in the entire state of Delaware, being located in Rehoboth Beach. My two delis and the food truck feed more than 200,000 customers annually, in areas that traditionally have been inhabited in the majority by non-Jews. My Wexner Heritage education was invaluable in giving me the desire to do all of this “in retirement”, and I am currently looking for additional locations in traditionally non-Jewish areas in order to further spread not only our food, but facts about Jews and Judaism, and good will to others who might not otherwise have the opportunity. 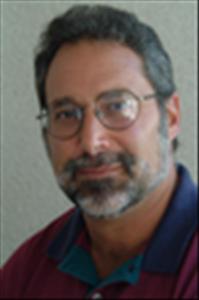 Warren Rosenfeld, a Wexner Heritage Alum (Washington DC 03) was a private practice attorney for 20 years, sold his practice and technology company in 1999, engaging thereafter in commercial real estate development and non-profit work before accepting a position as CEO of a technology company near NYC for the last 5 years of his career. In 2012 he technically retired and then started Rosenfeld’s Jewish Deli.