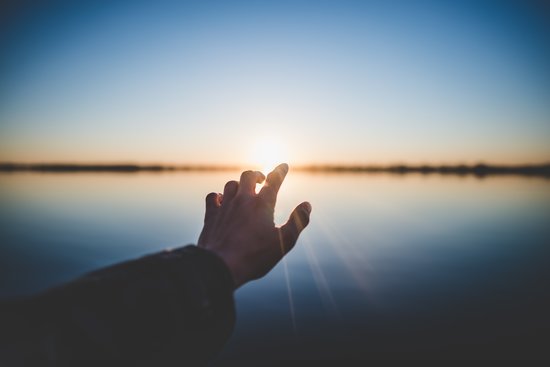 One of the enduring tensions I have explored in my own life is between shaping the world toward a vision, pursuing a prophetic ideal (on the one hand) versus accepting “this is the way things are” and finding “flow” within the reality around me that I can’t possibly change (on the other hand).

In a large tech startup, the three cofounders (of which I was one) leaned into the instinct to envision a new product that would solve a problem and create it. In social movement spaces, I worked with leaders whose primary capital was either making a prophetic critique of society as it is, or devising high-impact strategies to change how it is. But in the pastoral training I received while becoming a rabbi, the goal was very different: to walk with someone in their suffering and to accompany them as they adapted to what was going on around them.

When I pursue a vision, it feels like I am trying to get the world to bend toward that vision, helping everyone adapt to a new thing. When I pursue connection and acceptance, I feel attentive to the way things are, to learn from the lived reality around me.

Is one of these approaches more of the leader’s job than another? That question brings to mind a text from Midrash Rabbah (Shemot 1:4), presumably an attempt to explain why the first verse of Shemot says that the sons of Israel “are coming” in the present tense, instead of using the expected past tense:

“These are the names of the sons of Israel who are coming (ha-baim) to Egypt with Jacob, each coming with his household,” (Exodus 1:1).

“TODAY they are coming, since although they [Jacob’s 70-member family] had come to Egypt a while ago, while Joseph was alive, they did not have the burden of Egypt (masoi shel mitzrayim). When Joseph died, the burden was placed on them. Thus it is written, are coming, as if they entered Egypt on that very day. With Jacob: All these [people] through the strength of Jacob, who had adapted (sigel) to mitzvot and good deeds and merited the setting up of 12 tribes, each coming with his household.” [My own translation]

The midrash rabbah text suggests that there are leaders – Joseph in this case – who help us live without suffering the full burden of what is going on in our lives. While Joseph was alive, the extended family was okay. Perhaps life was just better during the years Joseph lived, or perhaps Joseph was leading his family network in a way that made living through that experience less burdened. In the latter case, the role of leadership becomes less about adapting to a new situation and more about helping followers adapt to their situation in a way that is less burdensome.

The end of the midrash is even more compelling to me: all those who came to Egypt came through the strength and merit of Jacob, a patriarch who had adapted to mitzvot and good deeds. I’m not sure “adapted to” is a fair translation of sigel in this context, but as an interpretation, imagining that Jacob adapted throughout his life toward mitzvot and good deeds does suggest an approach to adaptive leadership. The leader constantly learns through experience, adapting at every stage toward better choices and wiser behavior, eventually becoming a model that others can be inspired by.

There are many ways a leader can be adaptive: adjusting to a dynamic context – or knowing not to adapt to an immoral context; helping others adapt with less suffering; adapting oneself to become a better and better version of oneself. The wise leader knows when to use which form of adaptation. 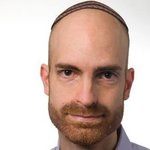