Israel: Complexity Beyond the Character Limit

Israel: Complexity Beyond the Character Limit 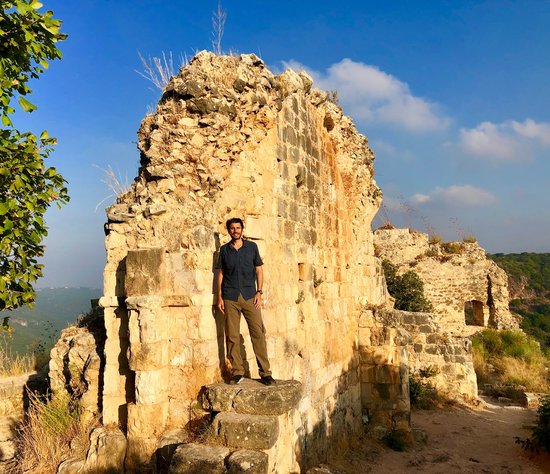 I recently returned from two weeks in Israel. This would normally be cause for a witty tweet or a clever Facebook post announcing my new-found revelations. If I were a certain kind of person, I could share a picture of acres of burned land from Kibbutzim along the Gaza border, the result of fiery kite attacks, or a portrait of the Iron Dome installation sitting on the same land to protect Israeli families from regular rocket attacks. It would be easy to fit the well-justified security fears of the average Israeli into 140 characters. If, on the other hand, I was a different kind of person, I could disseminate an ominously filtered snap of the separation barrier that I crossed when entering into the West Bank. It would be easy to fit the indignities faced by Palestinians into the same character limit.

The reality is that I am neither of those people and this makes me ill-suited to this particular moment in political history. We live in a world dominated by soundbites where complexity is the enemy and nuance is to be avoided at all costs. Shout it loud, shout it proud, but never let them see you think or doubt. On the right, and on the left, we live in an era of tight-fisted, myopic, fervent certainty. Unfortunately, filtering one of the world’s most volatile and emotional regions through this prism is a recipe for ignorance. One must learn to accept the validity of opposing truths, the inevitability of contradiction.

While I hope to be the type of person who gathers diverse facts and observations to draw conclusions, I should be clear that I am far from an unbiased observer when it comes to Israel. I am a Jew, married to a Jew, the father of a Jewish son descended from two thick branches of a proudly Jewish tree. I am a Zionist which, contrary to popular opinion does not imply my support for every policy position of the Israeli government, but does mean that I, unapologetically, believe in the right and importance of a sovereign Jewish homeland in the land of Eretz Yisrael. I am an American Jew who feels pessimistic about the long-term fate of the diaspora Jewish project in the United States and Europe and profoundly at home when he lands in Tel Aviv despite never having formally lived there. I believe in the centrality of Israel to the fate of Jewish peoplehood. So yeah, I’ve got a view.

That said, unlike some who share my Zionist enthusiasm, I do not choose to shield my eyes with rose-colored glasses. For two weeks last month, through both personal and professional travel, as well as a week with the Wexner Heritage Program’s Israel Institute, I rambled around Israel’s beauty, its triumphs, its shames and its intractable, universal problems. From a day spent in the Bedouin city of Rahat, where polygamy and poverty are the norm, to a sunset stroll on the boardwalk of Tel Aviv where the beautiful people of the country’s “bubble” play, I grappled with contradictions. I traveled deep into the West Bank to meet with religious Jewish settlers who present with polite earnestness and polish, but are responsible for well-documented violence against their Palestinian neighbors. I quietly prayed at the Western Wall, our religion’s holiest site, in the same spot where my female friends were spit at by ultra-Orthodox Jews for donning tallit and tefillin as part of the Women of the Wall movement.

I saw firsthand the contradictions inherent in building a multi-ethnic refuge for Jews from all corners of the globe. While the founding of the state and its earliest leaders is most closely associated with Ashkenazi immigrants from Europe, the streets of Israel today are a tapestry of individual origins – Mizrahi, Sephardi, Russian, Ethiopian – all stirred together in a reunited Jewish stew. This “Ingathering of the Exiles”, the right of every Jew to a safe haven in Israel, is one of the triumphant, core pillars upon which the state was founded. In reality, this haven is not always so safe. The week of my visit to Israel, the Ethiopian population had erupted in protest after an off-duty police officer, in an attempt to break-up a scuffle, accidentally shot and killed an 18-year-old Ethiopian immigrant. It was a stark reminder that while the state is open for all of us, it is still, like all western democracies, free, but not entirely equal.

And, of course, looming over everything in the region, contradiction is at the heart of the Israeli-Palestinian conflict. The miracle of our Israeli Independence Day, the reclaiming of our historical homeland, the pride in a Jewish army defending ourselves after the horrors of the Holocaust, all of it is as true as the Palestinian sense of loss and abandonment on a day that they call the Nakba. It is true that Israel wields a stifling amount of control over Palestinian life and is responsible for the deaths of civilians and bystanders in the midst of chaotic clashes on the border. It is also true that the Israeli psyche and its fear of relaxing this grip is a direct consequence of the Second Intifada. A period when, after rejecting the Camp David peace deal in July of 2000 that would have granted them sovereignty not only in the West Bank and Gaza, but also East Jerusalem, Palestinians responded by launching suicide bombings and terrorist attacks that killed over 1,000 Israelis in cafes and buses across the country. As Micah Goodman, author of Catch 67, wrote recently in The Atlantic, “certainty has been replaced with confusion…if Israel remains in the territories, it will endanger its future, but if it leaves the territories, it will also endanger its future.”

Israel is far from a perfect place, but, as Jews, it is our place. It is a young, messy, ambitious, hurried, spiritual, brutal and loving place. It is a place that will be there for us if and when all other places turn against us. Because of this, it pains me to see surveys documenting American Jewish ambivalence toward Israel, though it should not surprise me given American Jewish ambivalence to Jewish identity in general. Israel is now a packaged soundbite, a toxic word on many college campuses, a caricature that obliterates its complexity. It is either infallible, as those on the right, including America’s conflicted and confused President would have you believe, or indefensible as those on the left would now want you to think.

Israel, in Hebrew, is literally interpreted as “one who wrestles with G-d” and there is no shame in wrestling with it. We can be critical and frustrated while also being proud and patriotic. It can all be true. Am Yisrael Chai. Now that would have fit in the character limit. 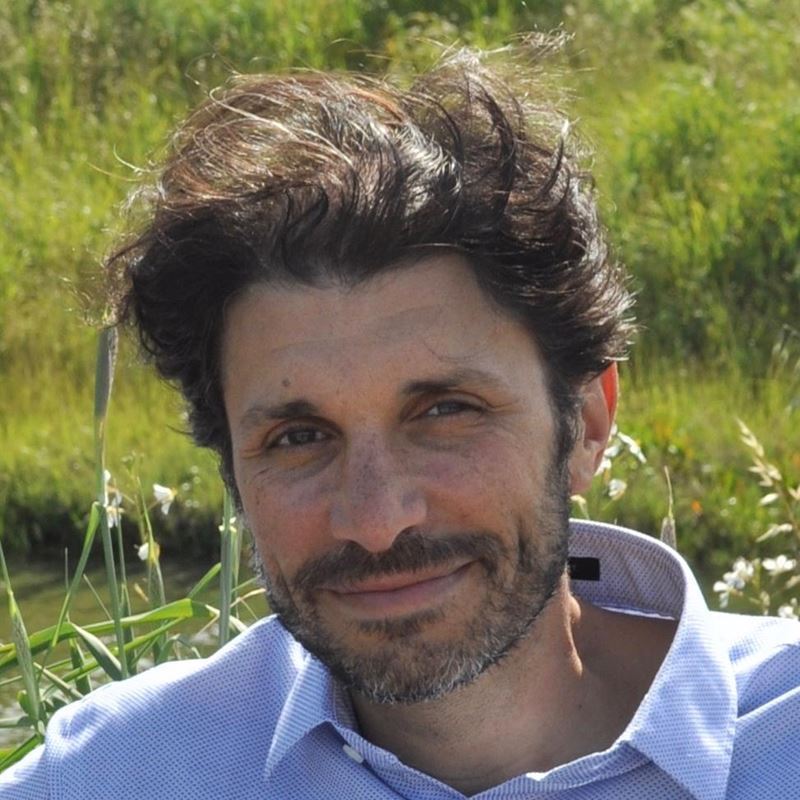 Photo by Nick Hillier on Unsplash.

Wexner Heritage Member Greg Neichin (San Francisco 18) has spent the majority of the last 15 years immersed in the world of social entrepreneurship and believes that a spirit of action is one of the most important Jewish values that he can pass on from generation to generation. As an entrepreneur and operator of impact-oriented enterprises, he helped lead GetActive Software, Cleantech Group and was Co-Founder of PlaceVine. He is currently the Director of Ceniarth, a single family office, and Board Member of the related Isenberg Family Charitable Foundation. In this role, he is focused on investing in organizations improving livelihoods in the world’s most underserved and marginalized communities. He has a BA from Dartmouth College and an MBA from the Wharton School, University of Pennsylvania. Greg’s Jewish organizing activities have been focused on his local community in Marin where he hopes to foster a strong and proud sense of Jewish cultural identification and continuity. Greg can be reached here.