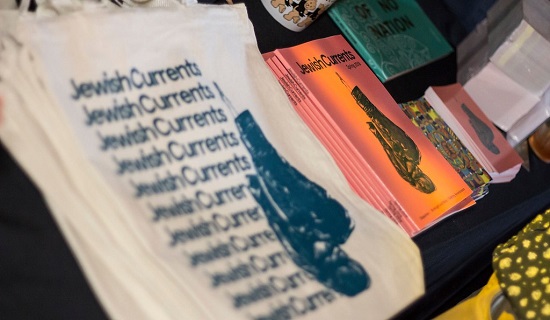 In January, I was one of four new editors brought on to help re-vision and redesign the historic magazine Jewish Currents. The first of us was Jacob Plitman, a former organizer, who was tasked with strategizing the transition, and hiring comrades to help in the effort. We’ve now taken on the daunting, but thrilling, task of engaging a younger audience of progressive Jews for a magazine founded in 1946. In its early years, there were Jewish Currents reading circles in cities across the US, where communities gathered to discuss and argue its contents. As one longtime reader and community member in New York recently told me, “Jewish Currents is our shul.”

The exceptionally dedicated editor Larry Bush, who will retire this summer, and his editorial board, have undertaken a remarkable commitment to an intergenerational l’dor v’dor effort. They’ve handed over the reins—creative, financial and visionary—of this historic publication to four new staffers ranging in age from 25 to 35, and invited us to bring in new board members; with the gift of a major donation from the Puffin Foundation last year, we’ve been able to redesign the website and print magazine, conceptualize a public programs calendar and focus staff time on developing institutional partnerships and collaborations. So my new colleagues and I find ourselves asking: how we can honor the history and legacy of a beloved and important institution, and figure out how to make it relevant to a new audience?

Recognizing the unique silver lining of the 2016 election—that many Americans, especially young Jews, suddenly felt drawn to often radical civic engagement—we see our role as building a material, intellectual and creative hub in the wheel of progressive and leftist Jewish life, a place for individuals and organizations to come together. Though our spirit is activist, we’re not a movement, and don’t function under the same political or strategic constraints as many of our friends and allies whose work we want to amplify (and, at times, critique). A publication like ours has the unique potential to attract those drawn to engage with Jewish ideas, literature, culture and critical perspectives, who often don’t find a place within traditional Jewish institutions. But all of this was somewhat theoretical until we held our first public event a few weeks ago, a release party to celebrate our first redesigned issue.

We invited the Klezmer band Tsibele to play in the performance and art venue Littlefield in Brooklyn, and as the date approached, and even with a flurry of publicity and promotion efforts, we hoped perhaps 150-200 people might attend. To our great delight and surprise, nearly 400 people showed up, almost all young, progressive Jews, affiliated with organizations like Jews for Racial & Economic Justice (JFREJ), IfNotNow, independent minyans, local shuls and more (this was confirmed later by the data we got from folks as they signed in). We’re thrilled and energized by the turnout, and by the feedback we’ve received in person and online that signifies how hungry people are for a publication that represents their questions and concerns, and the potential to connect with like-minded folks in person at events.

So, if you’ve heard of Jewish Currents in its past incarnations or perhaps especially if you haven’t, check us out and subscribe for yourself and your institutions at jewishcurrents.org. Our print edition comes out quarterly and our site updates several times a week with essays, reportage, criticism, fiction, poetry and dispatches from cultural and activist events. I invite you to get in touch with me personally if you have collaboration or partnership ideas, or if you’d like to check out a free copy of our spring issue for yourself. 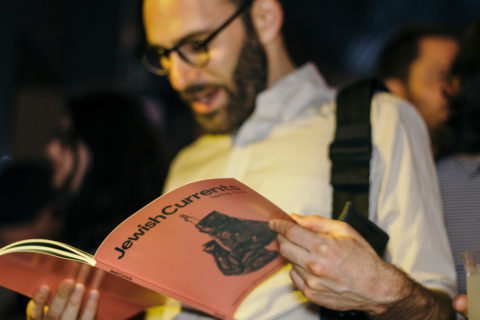 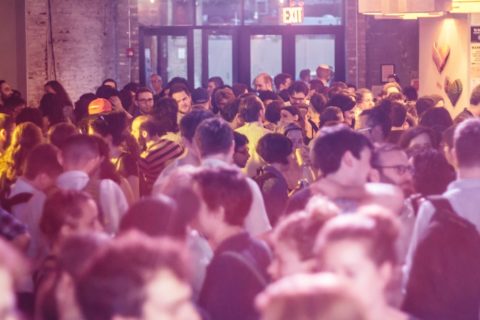 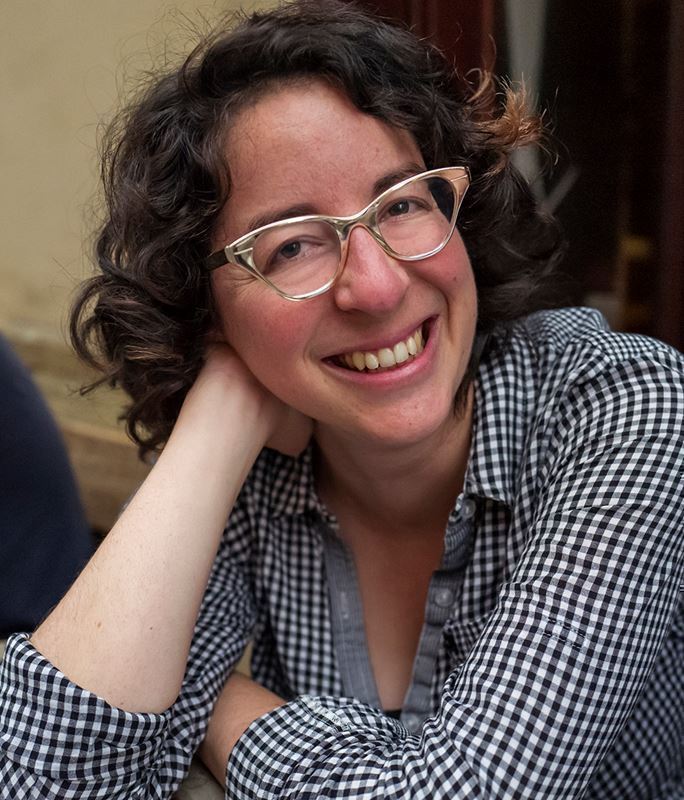 WGF/DS Fellow Maia Ipp (Class 31) is a writer and culture producer. From 2016-2018 she lived in Krakow and Berlin, where she held fellowships from the Polish Ministry of Culture and other grant-giving institutions. Maia is now a senior editor at Jewish Currents magazine; in fall 2018 she’ll start an MFA in fiction at Columbia University. Her fiction and nonfiction appears or is forthcoming in Tablet, Jewish Currents, and the Los Angeles Review of Books.