Leadership in Crises: Examples of Military Preparation and Business Accountability

Leadership in Crises: Examples of Military Preparation and Business Accountability 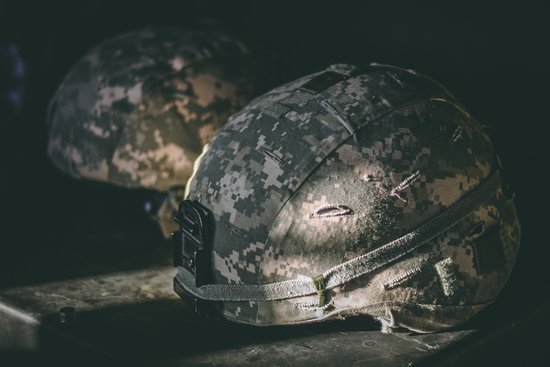 Both the U.S. military and the American business community regularly face crises. It is both part of the nature of combat, “the fog of war” and the dynamics of the free market to face risks implied in military or economic activity.

Military leaders prepare for crises, seeking to improve the quality of their reaction function through repetitive, intense training and educational and experiential events. While some men and women may indeed be “born leaders,” the military affirms the idea of nurture over nature.

A well-known case study: the brave U.S. Army Rangers of Dog Company, who spent much of 1943 and early 1944 preparing for the famous D-Day assault on the French cliffs at Pointe du Hoc. Originally a band of rogue misfits, Dog Company soldiers marched, climbed and trained daily with heavy weights “until there was blood in their boots.” Facing extremely long odds against fortified bunkers, shelling and shooting from above and even mines hanging along the cliffs, American heroes suffered thousands of casualties, but overcame heavy German defenses with virtually unmatched courage and fortitude.

The landings on Omaha and Utah beaches and the scaling of the heights under fire led to the defeat of Nazism, the liberation of Holocaust death camps, the liberty of Europe and the saving of western civilization. What is considered among the most astonishing military efforts in history resulted as well from the grind of practice, practice, practice.

Modern military leadership is rooted in the concepts of duty, service and self-sacrifice. There is an oath taken to those effects. Obligations to followers are seen as moral responsibilities and so a leader places his followers’ needs ahead of his own. Caring is extended to the families of our soldiers, sailors, airmen, marines and coast guardsmen, especially during deployment. Beyond pay and rewards or punishment, the military operates based on a code. The leadership code is “after me.”

I will sacrifice first and the most. I will serve by example. My leadership implies I care more about you (and about countrymen) than my own well-being.

Charismatic leadership inspires confidence. “Transformational” leadership is the goal of successful military leaders, who must rely on the instincts and actions of soldiers willing to give their all. Perhaps learning the lessons of our greatest military leaders, several U.S. business leaders have also exhibited superb qualities of service, trustworthiness and accountability.

To summarize: crisis leadership implies intense preparation for difficult battles ahead, which may feature surprise and the unknown. Public admission, accountability and action can overcome rocky business fiascoes, setting a business sailing into calmer waters.

Wexner Heritage Alum Larry Greenfield (LA/Bear Stearns) is a fellow of the Claremont Institute who has written widely for American Greatness, American Thinker, and the Jewish Journal, among other publications. He served in United States Naval Intelligence Reserves and is a noted wealth advisor.