Leadership on the (Laugh) Line

Leadership on the (Laugh) Line

Humor has been at the center of my Wexner Foundation experience from the beginning. Well, almost the beginning; my first distinct Graduate Fellowship memory is how worried I was that I would spill wine on Les and Abigail’s rug while eating a lavish feast on my lap.

The brilliant and hilarious Wexner Graduate Fellow Alumni Elie Kaunfer (Class 15) and Noah Bickart (Class 16) emceed the Beit Cafe during my first three years in the Graduate Fellowship. They set the bar high, and, compared to their Beit Cafe performances, they both went on to be pretty good rabbis.

During my first institute, Kaunfer and Bickart’s Beit Cafe recruitment announcements at mealtimes consisted largely of witty haikus. For the Beit Cafe that year, my class (lucky 18) scandalized the fellowship by not performing a class skit. Little did they know, we were biding our time in order to produce comedy gold in future years (more on that later.) I offered a solo contribution to the Beit Cafe, a selection of limericks as polemic against Kaunfer and Bickart’s haikus. I recited the first four lines and then invited the audience to make up and shout out a final fifth line on the spot. One of them went like this:

At Wexner, haikus seem the norm,
But such a pedestrian form
Does not seem to suit us
And just might pollute us…

I waited. A beat of silence, and then, sure and dry from the back of the room came the voice of Cindy Chazan: “I shouldn’t have eaten the corn.”

Mic drop. The room erupted in laughter and our limerick was complete. Another leadership lesson from Cindy Chazan.

Not surprisingly, another memory of laughter at Wexner also involved Cindy Chazan. I think the institute theme was “Family,” and Cindy shared a true story from the 1980s of an interfaith couple who asked a Reform rabbi to officiate at their wedding. At the end of their first and final meeting, the rabbi told them, “A Jew marrying a Christian is like a dog marrying a cat. It just doesn’t work.” There was an audible gasp as Cindy delivered that line. Later that institute, when I was at the podium for a Beit Cafe announcement, I remarked on how far we’ve come since then. “Nowadays,” I said, “Most Reform rabbis will gladly officiate the weddings of dogs and cats — as long as they agree to raise their children as Katz…or Goldstein…or Rosenberg…” Come to think of it, that got more groans than laughs.

Other Beit Cafe highlights are too numerous to mention here. Some favorites:

Why is humor at the center of the Wexner Foundation experience? Maybe it’s simply what happens when hyper intellectual overachievers (said with love…about myself) gather for concentrated time in tight quarters.

But more than that, laughter can be cathartic and community building. It can break down barriers and build bonds between people. There is something healthy about a willingness to poke fun at our institutions, our inheritance, ourselves. This use of humor can remind us not to take ourselves too seriously. It can help us turn our egos down a notch and temper our ambition with a healthy heaping of humility.

Leaders who can laugh at themselves are better equipped to hear criticism, learn from others, and grow from experience. Not to mention that they’re just more fun to be around. 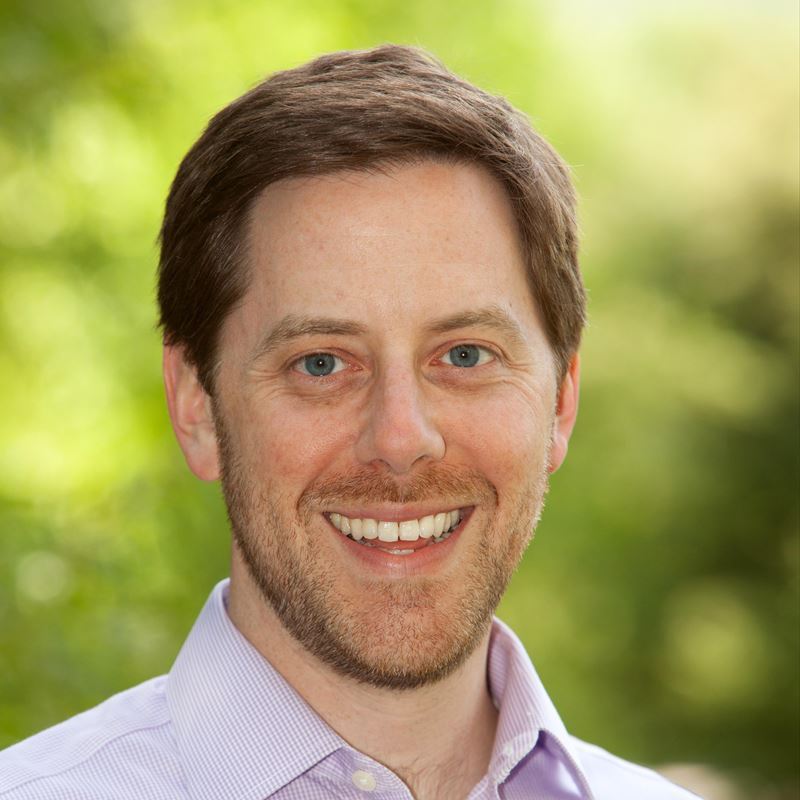 Wexner Graduate alum David Segal (Class 18,) studied Classics and Judaic Studies at Princeton University and was ordained by the Hebrew Union College-Jewish Institute of Religion (HUC-JIR) in New York in 2010. From 2010-2017, he served as the rabbi of the Aspen Jewish Congregation, serving the Roaring Fork Valley of Western Colorado. He was co-clergy with his wife, Cantor Rollin Simmons, and now they live in Houston, TX, where he is teaching, writing and doing interfaith social justice work. In 2014, the Jewish Forward named David among America’s Most Inspiring Rabbis. He dabbles in stand-up with the comedy trio Three Rabbis Walk Into a Bar.