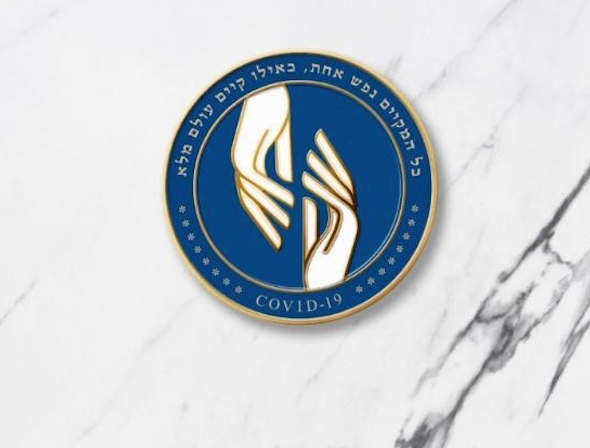 The experiences, opportunities and insights I gained during this crisis went far beyond anything I could have imagined. The division I head is responsible for marketing, publicity and service provision to Maccabi members via three channels: digital, phone and frontal. Thus, there was not a single process which the division wasn’t either leading or significantly involved in. We found ourselves, to an unprecedented degree, able to influence perceptions and moods, as well as to promote new processes.

Not surprisingly, at the beginning of the crisis, I found myself thinking quite a bit about the amazing Harvard case study of Earnest Shackleton’s survival, over a century ago, in the Antarctic wilderness. My mission too, changed in a moment, with no certainty on the horizon – neither as to how long we would be in the midst of this crisis, nor as to its significance in human lives. Ten thousand words could easily be written about the challenges of managing the crisis, managing my own and my team’s energies and creating organizational routines to keep us all in the picture. There were moments when I had to pinch myself, as I witnessed flexibility in places where, prior to the crisis, I would have hit a dead end or when I saw bureaucratic and regulatory barriers falling aside and experienced actual cooperation with competitors. Truly a rare sight!

But rather than tell that story, I choose to share something else – an opportunity we discovered to impact hundreds of thousands of people – the creation of an international campaign medal for the healthcare workers around the world who served in the battle against the virus.

The initial idea was to award a campaign medal to Maccabi staff. It surfaced with Maccabi’s Director of Communications & Government Affairs. To be honest, when I first heard about it, I was skeptical, considering it to be old fashioned, something from the past, relating to war… until I realized that in the digital age of Zoom and all the wonderful technologies in our lives, we all need love and recognition more than ever.

If there’s a campaign worthy of a medal, it is this campaign – the first one that isn’t a war of people against people. This is a war of humanity against a common threat. There are no disputes or territories; healthcare staff in Israel and throughout the world are united in purpose and mission.

Getting the medal initiative off the ground required many hours of work, while continuing to fulfill our “real” jobs. Yet, thanks to the pride and emotion aroused by the dedication of healthcare workers everywhere, recruiting help and support in this venture was not difficult.

Tom Lahat, director of design at Tailor Brands, an Israeli startup, volunteered to design the medal: in the center of the medal, he created two hands reaching out to each other, symbolizing the provision of help (although one could be forgiven for mistaking the hands to be a reference to the prohibition of hand shaking during the pandemic). The hands are colored white, representing the gloves worn by medical teams as protection. The background of the medal is blue, a color symbolic of medical scrubs. The combination of colors – blue and white – are the colors of the Israeli flag. The sentence engraved on the Israeli medal is from the Mishna, Masechet Sanhedrin, Chapter 4: “Whoever saves one soul, it’s as if he saved an entire world.”

The next step was to create the medal in an innovative way that characterizes Israel, “the start-up nation” and the current era: we recruited Stratasys, an Israeli hi-tech company to print a 3-D prototype.

Finally, we recruited political support to turn the Maccabi medal into a national and international medal, because this battle knows no borders. Thanks to the network of Wexner Senior Leaders, we were able to reach decision-makers swiftly and, thanks to them, the government is currently considering the initiative of providing the medal to 200,000 healthcare workers in Israel. The process has the support of the Office of the Prime Minister, the President, the Ministry of Health, the Ministry of Culture and Sport and the Medals and Ceremonies Committee.

Remembering our Harvard learning, I can’t help feeling that this project touches and combines all three elements of Professor Mark Moore’s strategic triangle, to create unique and touching public value.

This project was born and implemented out of love. It took us out of our day-to-day management of the crisis, adding deep meaning to our work.

The words of the Chinese philosopher Lao Tu: “Being deeply loved by someone gives you strength, while loving someone deeply gives you courage,” reflect what we hope to give health and emergency teams wherever they might be – strength. Strength to continue doing what they do during routine and emergency situations. 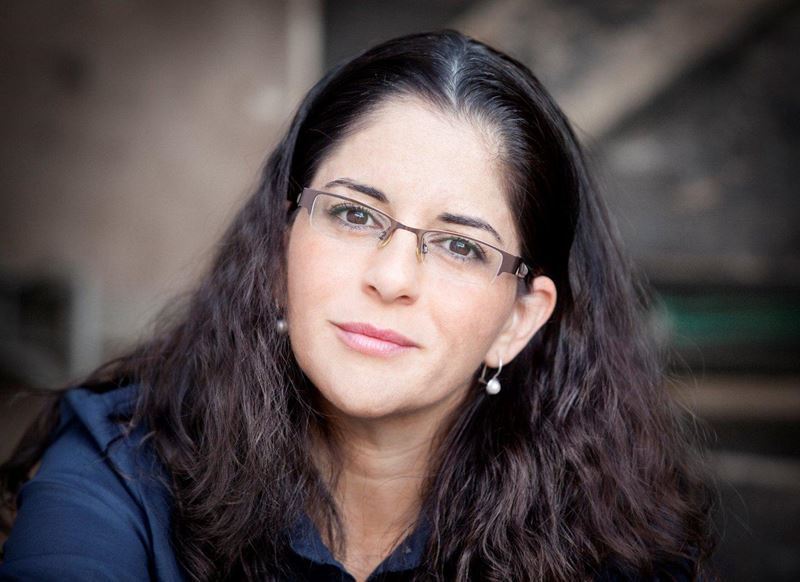