The Montreal Alumni of the Wexner Heritage Program were fortunate to participate in an early morning lecture by Rabbi Elyse Goldstein at the home of Julie Shugarman and Ilan Gewurz. Rabbi Goldstein is teaching the current Montreal Group sacred texts.

Rabbi Goldstein’s lecture was titled “Women are From Genesis, Men are from Leviticus: Seeing Torah through a #MeToo Lens.” Rabbi Goldstein rejected the idea that the Torah can be read through a neutral lens; each reader brings their own perspective to their studies. She presented three categories of feminist analysis of the Bible: Rejectionist, Apologist and Revisionist. Rabbi Goldstein uses the Revisionist methodology to create new midrash of the Bible; one that finds women’s voices and rejects the marginality of the role of women in the Torah.

We had the opportunity to review several well-known Bible stories including the Binding of Isaac, the betrothal of Rebecca and the rape of Deena. In each of these examples Rabbi Goldstein brought forward the traditional (“patriarchal”) commentaries of the Bible, showing us how the commentators bring their views and the social views of their respective times to their commentary of Torah. For example, Rashi comments that he believes Rebecca was three-years old at the time of her betrothal to Isaac and using his lens of 12th century France, he comments that “today” we would not betroth a girl until she is at least 8.

Rabbi Goldstein led us in a close reading of the rape of Deena, pointing out that the word “v’aneha” does not necessarily mean rape, but literally means that he disgraced her. It is used elsewhere in Torah when one has been disgraced. Rabbi Goldstein commented that this is a story of a power dynamic between two powerful families. Pointing out that rape is always about power and that Shechem’s (who was the son of Chamor – an ass/ donkey) declaration of love for Dina after he had raped her, did not reverse his crime.

This lecture, in the context of the #MeToo movement, helps us as leaders gain a new perspective on Torah texts. We now have a greater sensitivity to points of view that differ from those traditionally given and an understanding that there are many ways to interpret the Bible and the varying view points can all be valid, even if they contradict each other. And furthermore, coffee and babka with our fellow Wexner alumni is always a positive thing. 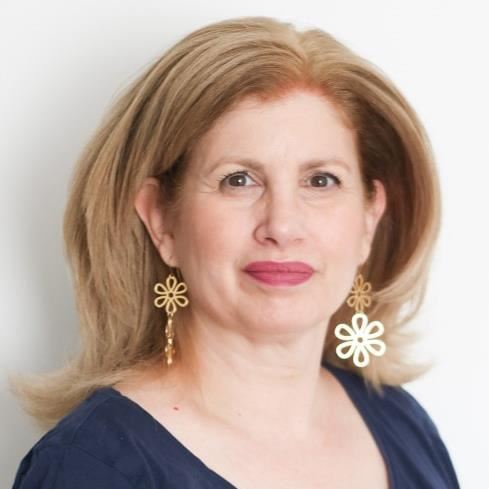 Wexner Heritage Alum Eta Blitzer (Montreal), is currently working as an interior designer and involved in various committees at the Jewish Federation CJA.