On Power and Restraint

On Power and Restraint 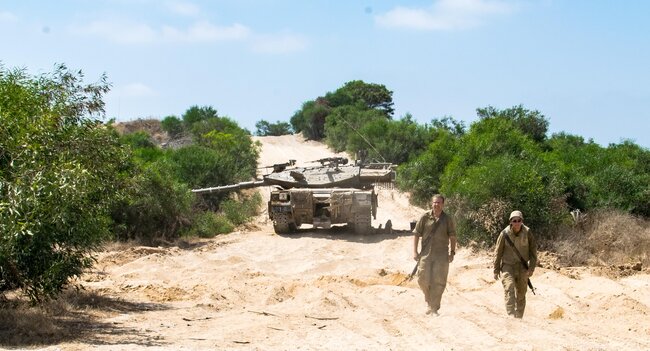 A widely accepted premise is that the State holds a monopoly of sorts on the legal use of force, which it yields through its agencies in various fields. The exercise of the State’s power in its most direct form is carried out by its defense and security organizations – its army, police, correctional system, intelligence bodies and additional security forces under its authority. The scope, control and monitoring of the application of power and force – in real time and in retrospect – are concerns shared by all countries and are inseparable from fundamental issues of human and civil rights.

The true significance of any contemplation regarding the application of power and force lies in the questions relating to the need to restrict that power. It is widely accepted that all organizations – especially those charged with security and defense – are power-hungry and therefore their restraint mechanisms and authorities must derive from external restrictions imposed upon them, such as parliamentary and judicial oversight. However, deeper insight into the responsibilities of security organizations and the understanding that national security in a democracy is bound to the vital task of upholding the principles and values thereof, often means that the norms and the organizational culture within these bodies have equal – sometimes more – weight than external control and oversight mechanisms.

Invariably, the General Security Services’ (GSS) innumerable tasks necessitate the exercise of its authority when conducting activities such as arrests, the use of information and telecommunication technologies, administrative detentions and targeted prevention, to name a few. All of these give rise to daily dilemmas pertaining to the limitations on the use of power. Our colleague and a Wexner Israel Fellowship alum, Ami Ayalon (Class 3), former head of the GSS, understood that instilling the appropriate norms and organizational culture in such a high-powered body is imperative, thus he introduced the Service’s moral code, including the restrained use of power/force. Of course, when left merely as an inscription on the wall without regularly addressing this code in an open and forthright manner, and in reflection to real events, it holds little value as a moral compass and a practical guide, as was its original purpose.

History teaches us that internal norms might fail in times of social and personnel shifts within an organization and might erode internal restraint mechanisms. External control, inspection and oversight of the use of the authority bestowed on the Service are as important as the need to internally protect organizational norms. These external devices, such as parliamentary oversight, the court system, the State Comptroller and the Service’s auditor, play an essential part in ensuring the integrity of such powerful organizations (such as the GSS) in the long term.

Yet a trend in recent years of eroding these “gatekeepers” threatens to compromise the effectiveness of control and oversight mechanisms and potentially leaves the Service vulnerable to external political pressure. A point in case is the task given to the Service to monitor the mobile phones of Israel’s citizens as part of the effort to track down those who were exposed to COVID-19 patients. This was tasked to the GSS despite the opposition on part of the head of the Service to such a use of its jurisdiction, and despite the fact that never was an internal security organization in a democratic society ordered to undertake such a task. This episode, still in effect, underscores the need for the Service’s members and chiefs to ensure that no ill use comes to the Service’s power, as the external control and oversight mechanisms seem to be rapidly losing their ability to do so in a satisfactory manner. 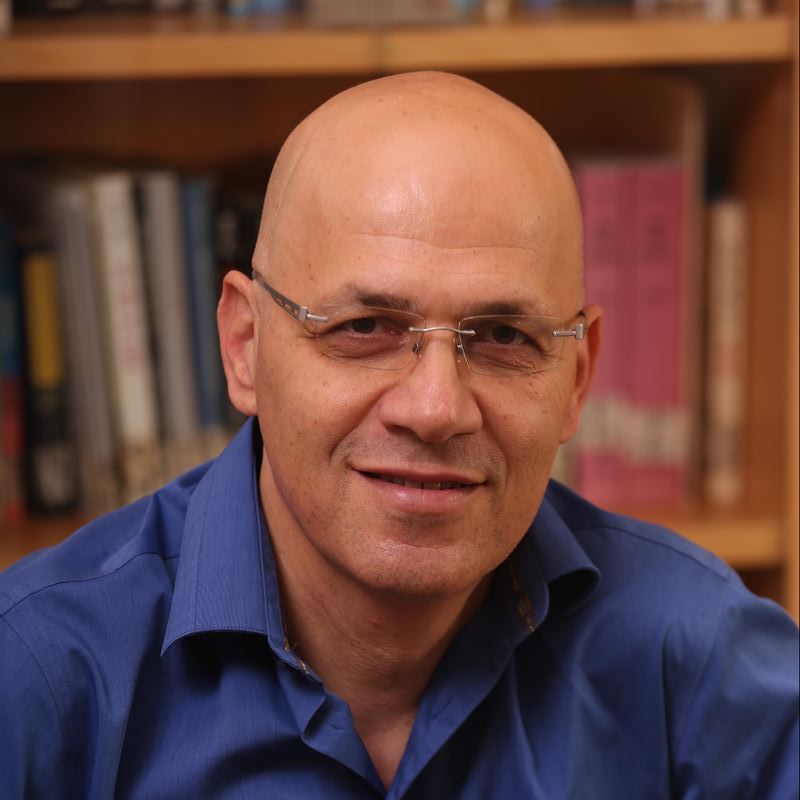 Photo by Benjamin Rascoe on Unsplash