One Step Forward, One Step Back

One Step Forward, One Step Back 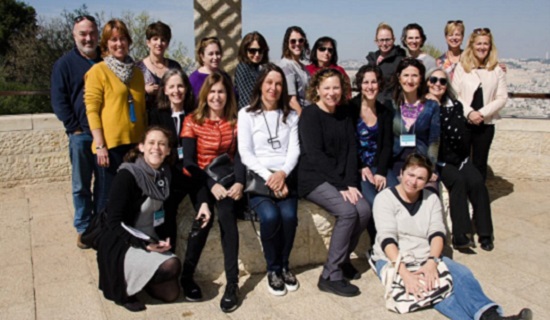 Our Jewish Women’s Foundation (JWF) in Chicago has a pledged endowment of over $9.5 million. Our mission is to expand and improve opportunities and choices in all aspects of Jewish women’s and girls’ lives through strategic and effective grant-making. The Foundation empowers Jewish women as leaders, funders and decision-makers.

For many years I was an agitator opposed to investing funds instead of spending it immediately. Why do we want an endowment that would sustain our work for decades? Shouldn’t we strive to accomplish our goal of creating equal opportunities here and now?

I’m beginning to see the wisdom of this approach. Change is going to take a lot longer than I wanted to believe.

My identity, along with the work of the JWF, is using a Jewish lens and feminist lens to look at the world. As much as I want to say the glass is half-full, it really isn’t.

As a Conservative Jewish woman, I’ve chosen an egalitarian path. In my heart and in my mind, I respect those who follow a more traditional path. But I object to those who don’t want to create equal opportunity.

The most blatant example is the right of women to perform religious rituals and pray at the wall. Our foundation supported the work of the Women of the Wall to attain social and legal recognition for women to wear tallitot (prayer shawls), tefillin (phylacteries), recite tefilah (pray) and read from the Torah collectively and aloud at the Western Wall.

In January 2016, Israel’s leadership committed to establishing a new, separate designated area at the Kotel that would be available for egalitarian prayer. The door was opened, and then in June 2017 the door was shut as the plan was suspended due to the threats of the ultra-orthodox members of Netanyahu’s coalition.

One step forward, one step backward.

This month Israel will hold their municipal elections. Our foundation has funded WePower, an organization that has had a great impact on increasing the number of women running for office by giving them skills and training they need to run for office.

Yet, this month there will be no women running for Mayor in either of the two largest cities in Israel, Jerusalem or Tel Aviv. MK Rachel Azaria was forced to drop out of the race in Jerusalem after her campaign incurred significant debt from her lawsuit against the Egged bus company. Her issue: asking for the opportunity to allow political advertisements featuring female candidates on Jerusalem buses.

One step forward, one step backward.

My dream is that through our commitment to our Jewish lens, and our feminist lens, the Jewish Women’s Foundation will help Jewish women take more steps forward, and fewer backward. 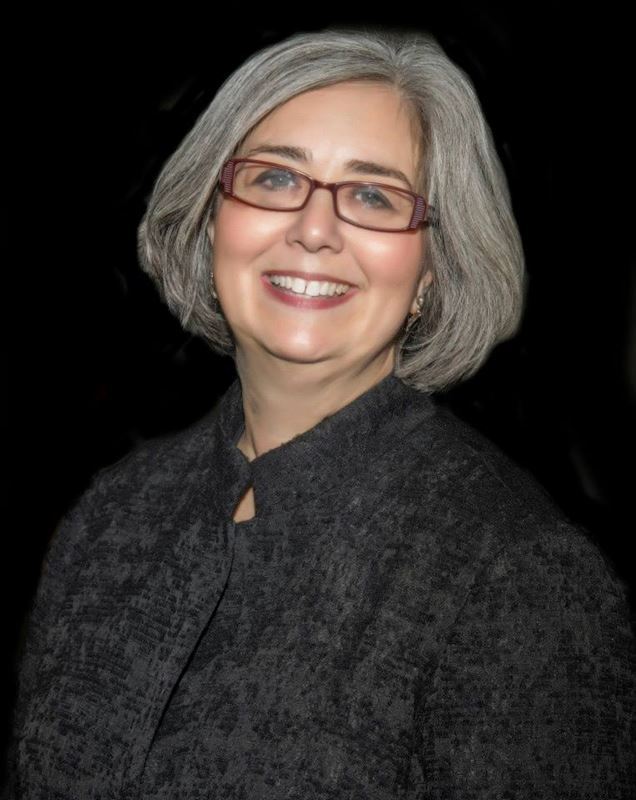 Wexner Heritage Alum Nancy Kohn (Chicago Pro-99) is a passionate advocate for social change, and has distinguished herself through her work with nonprofits, political candidates and progressive organizations as a Partner at Just Cause Consulting. Nancy is a Trustee and immediate past chair (2016-2018) of the Jewish Women’s Foundation of Metropolitan Chicago; was Co-Chair of JWF Mission to Israel; serves on the Government Affairs Committee of the Jewish Federation of Metropolitan Chicago; and is on the Board of Directors of the WIL Training Academy, an organization that recruits and trains women to run for public office. She has four adorable grandchildren living in the US, and a full-set of in-laws living in Israel, who she visits annually.