Saving Worlds, One Refugee at a Time

Saving Worlds, One Refugee at a Time 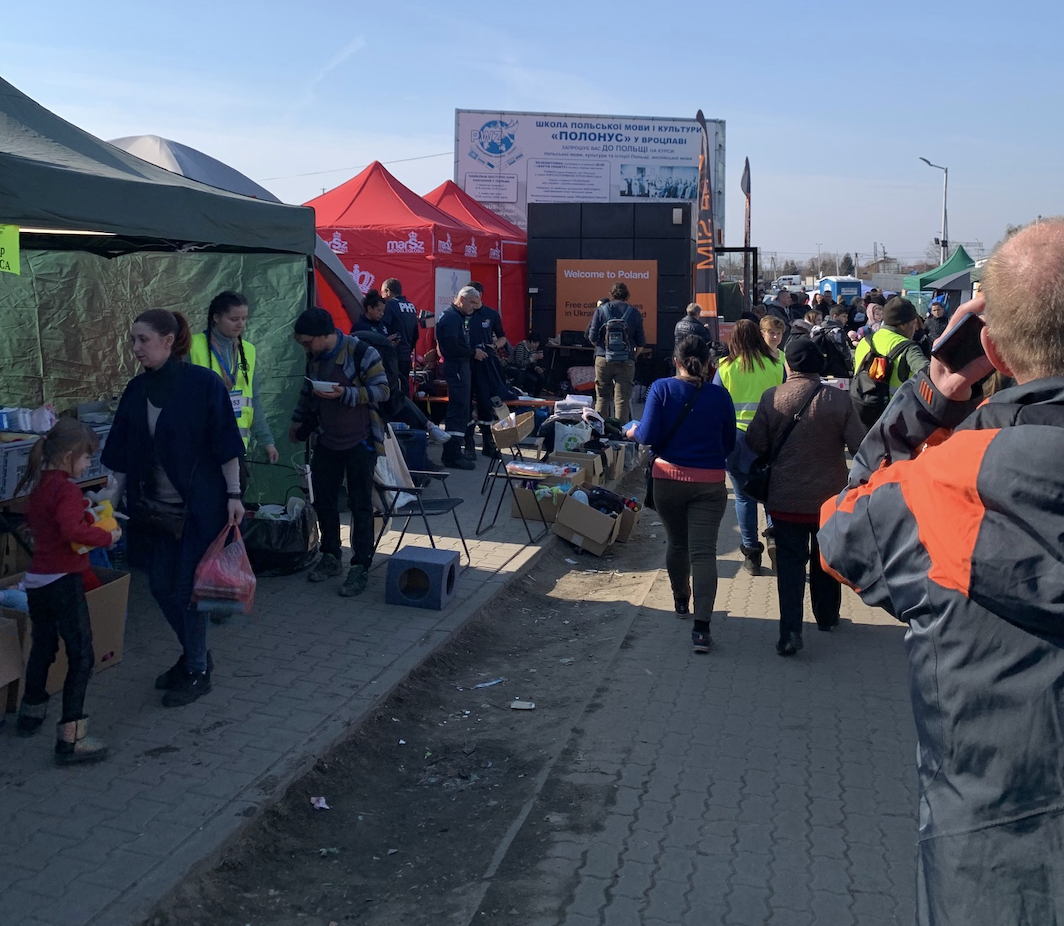 It was eerily quiet. On March 15th, a delegation of leaders organized by JFNA (Jewish Federations of North America) visited a border crossing between Ukraine and Poland. This crossing has seen an average of 50,000 refugees each day since Russia invaded on February 24th. As families exited passport control, they carried children and pulled their suitcases quietly across the border. They entered an area full of vendors and volunteers. They were greeted by an Israeli flag, then volunteers providing medical service to anyone crossing, and more volunteers from many countries around the world providing soup, food, and other basic necessities. Past the volunteers, they wait in line (silently) for transportation to be taken to a refugee center where they can begin the waiting and decision making. The crowd was women and children with a few older adults. They leave behind their homes and oftentimes – devastatingly – their husbands, brothers, sons, and elderly parents.

We were there to hear testimony, to see people, and to try to comprehend what they are going through and how we can be of support and assistance. We were there to demonstrate support to our global partners, the Jewish Agency for Israel (JAFI) and American Jewish Joint Distribution Committee (JDC), whose staff have been heroic – often at great risk to themselves to save and care for Jews and others in and fleeing Ukraine.

Our group was privileged to hear from several refugees directly. We were told that the stories we would hear were like stories told by many of our grandparents or great-grandparents. One brave woman shared that three weeks earlier her life was wonderful. Then February 24th came and shortly after, a nuclear power plant near her home was bombed. Her husband told her to take the kids and save them. He was not allowed to leave. She grabbed a few documents and her 6-year-old son and 3-year-old daughter. She drove to a train station and stood for 36 hours with 18 other people in a compartment meant for four people. She did not sleep. When they finally made it to the line at the border, they stood overnight in freezing temperatures, again without sleep or a bathroom. Her son collapsed. Someone helped them out of the line and into a car across the border – the driver worked for the Jewish Agency. They were told to go to the intake hotel in Warsaw and that JAFI would help them. There are thousands of similar stories.

Just today, (March 23), a delegation from the Jewish Federation of Cleveland met with new olim from Ukraine, who arrived in Israel just one week ago. One family had escaped through Romania and another through Moldova. The first family had tried to wait out the bombing, but eventually were forced to flee their city, as it’s currently surrounded by Russian military. They shared that they don’t need to worry about their own safety, but they are in shock. Their relatives and friends have no access to food or medicine. They shared that Israel was the only choice they had to save their children. Another woman shared that she grabbed her mother and daughter and they ran, leaving behind her husband. 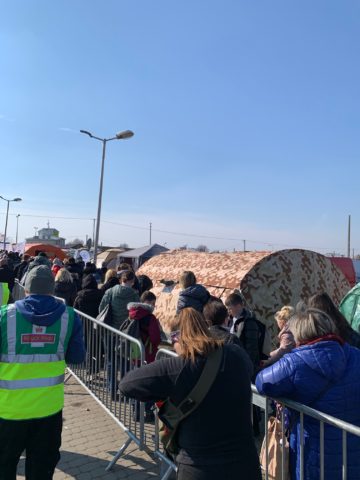 While the Aliyah numbers continue to increase (more than 5,200 from Ukraine by the end of this week and thousands more expected), this is aliyah of rescue not aliyah by choice. The majority of people never planned to leave their homes and take great pride in where they came from and the lives they had. Their pain is immense and palpable.

This war has evoked the “never again” emotion and determination in many in the Jewish community and beyond. I hear this in conversations in Cleveland and in Israel and in Poland. The overwhelming commitment and demonstrations of volunteers embracing and caring for Ukrainian refugees is awe inspiring. Our challenge is that we need to do more and not lose focus. More funds need to be raised, more individuals to be saved and cared for and when the war is over, we need to help people repair and rebuild.

If to save one life is to save the entire world, thousands of worlds are being saved. 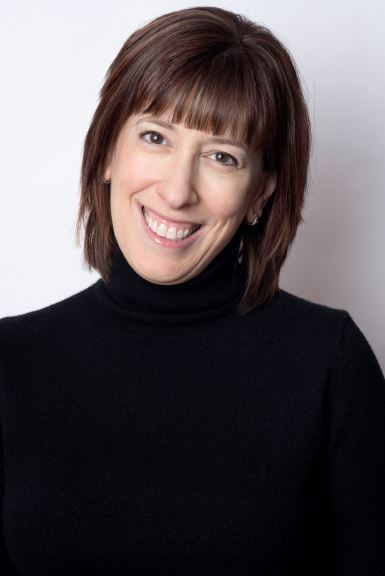 WHP Member Erika Rudin-Luria (Cleveland 22) is president of the Jewish Federation of Cleveland.