Talking about the Pittsburgh Massacre with Alan Dershowitz

Talking about the Pittsburgh Massacre with Alan Dershowitz

I am turning to you, fellow Wexnerim, to share the latest edition of One on One with Alan Dershowitz, which includes a moving segment with Wexner Heritage Alum Lou Weiss (Pittsburgh) from Pittsburgh’s Tree of Life * Or L’Simcha synagogue and a discussion on how Israel views this tragedy.

To engage in public diplomacy on behalf of Israel, We launched this show over two years ago with a veteran warrior in the realm, Professor Alan Dershowitz. With my help Professor Dershowitz has launched on ILTV a weekly Question and Answer format aimed to engage a wide audience of those seeking to learn about Israel. Conceptually Alan’s new program is a user-friendly video version of his landmark pro-Israel book The Case for Israel, which was essentially a clear set of Answers to 32 Frequently Asked Questions.

The show is a modernly formatted interactive discussion about Israel. It allows viewers worldwide to submit questions for Alan to answer. Viewers record the questions on their smartphones and submit them to us via social media. Each program opens with a greeting and/or question from a special guest. Some programs are wholly devoted to One on One dialogues with figures like Ambassador David Friedman and Natan Sharansky. Quite naturally more than a few Wexner Israel Fellow Alumni have joined Alan in dialogue, such as Amos Yadlin (Class 5), Eran Lerman (Class 7), and Nadav Tamir (Class 15), as well as alumni from other Wexner programs.

We would be delighted to include additional Wexner community participants in One on One with Alan Dershowitz. Feel free to contact me and I would be happy to send guidelines for recording a short clip or have you join us in a recording session from our Tel Aviv studio. 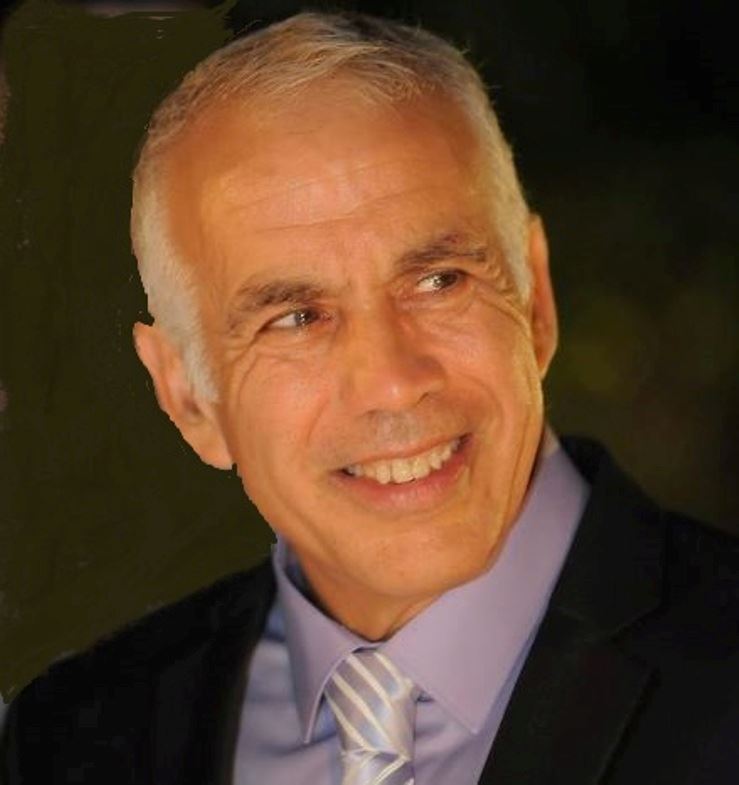 In addition to producing and moderating the show, Wexner Israel Fellow Danny Grossman (Class 7) serves as Israel representative for Aleph Institute, a humanitarian organization assisting prisoners, as well as US military personnel. He is an independent consultant for strategic, diplomatic, security, and public affairs. Among his clients are Professor Alan Dershowitz, author Steven Pressfield and Dr. Jim Gordon whose Center for Mind-Body Medicine (CMBM) helps both Israelis and Palestinians deal with Post-Trauma Stress Disorder (PTSD). He is also a senior advisor to ILTV and a senior advisor to SpaceIL, which plans to plant an Israeli flag on the Moon in early 2019.