The Great Schlep Covid-Style (a Letter to My Uncle)

The Great Schlep Covid-Style (a Letter to My Uncle) 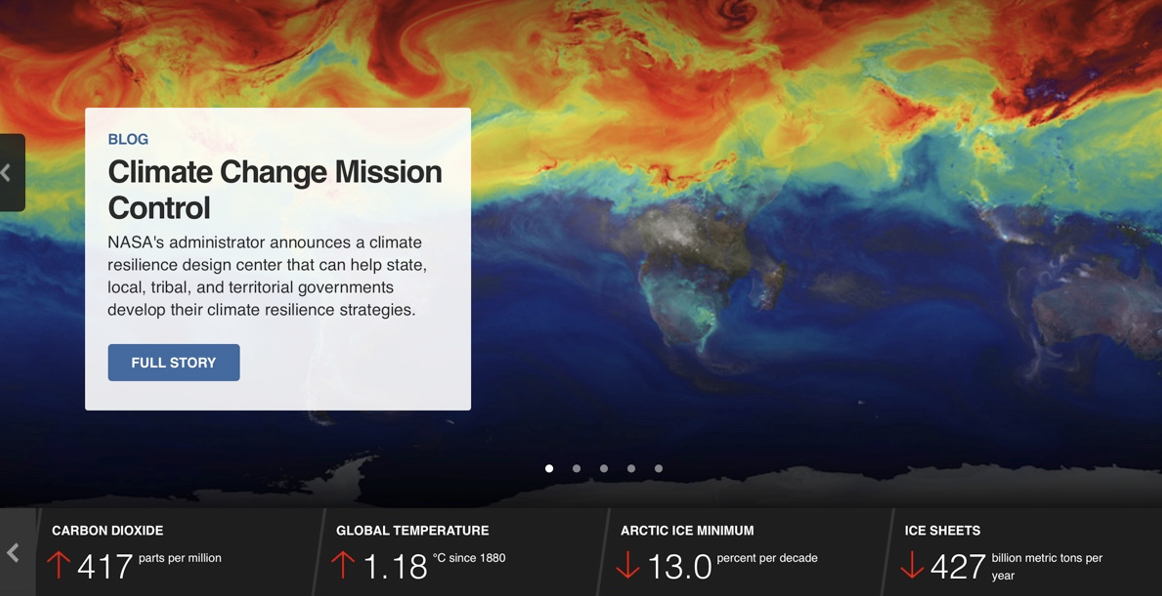 Hope all is well in Florida. Miss you! I’m reading this book about a new field called attribution science (highly recommend!) and came across the above quote. It made me think of you since you are the closest thing I have to a grandparent. I’m trying to emulate your unconditional love for us “kids” (now grandparents ourselves!) and also follow the way you think about your legacy and “the importance of leaving something good behind,” as you put it.

I did a lot of praying the last few months that our grandkids will live a life without a supercluster of suffering. I’ve been reading in advance of the 2021 United Nations Climate Change Conference, seeing the models of what will happen when my grands and your great-grands are hopefully having their kids (2050), when the world, depending on what we do now, will be 1.5 degrees warmer (Celsius) or 2 or 3. More frequent, more intense than now, each force-multiplying the other: wildfires, hurricanes, droughts, melting ice sheets, rising and warmer oceans, species extinction, crop failure, mass migrations, and the wars for food, land and potable water, breakdown of infrastructure, supply chain and order, and more, and worse. I remember when I was sad or scared as a kid, you would sit and read to me or tell me stories from Tanakh that cheered me up and made it all better. Fortitude, faith, knowing we have survived before, and knowing we could DO something, many things, in fact, are not to be underrated when all seems lost!

Also, remember during the last Presidential election we had that really good conversation where we both admitted some of our concerns about the candidates we were going to vote for? To have such an honest and substantive exchange was so reassuring — even though we ended up cancelling out each other’s votes. I remember asking you, especially when we disagreed on facts, what I could do to convince you how dangerous your candidate was. You said, “well, if you really want to try to change my mind, don’t get all hysterical – either quote the military or use humor.” Loved that!

I don’t really have the heart to search for jokes on climate change, but you would probably get a laugh if you saw me combing through these DOD and NATO memos, naval analyses and tomes of reports from James A Baker, III, Condoleezza Rice, Robert M Gates, James N Mattis — not my usual go-to’s, but doing it for you, and let’s just say, I found reading the Pope more fun.

“The effects of climate change are threat multipliers that will aggravate stressors abroad such as poverty, environmental degradation, political instability, and social tensions – conditions that can enable terrorist activity and other forms of violence.”

The Quadrennial Defense Review, produced every 4 years by the US Secretary of Defense in consultation with the Joint Chiefs of Staff

“The increasing frequency of extreme weather events threatens the infrastructure on which the military’s ability to respond is built. For built infrastructure, this could include potential impacts to energy, fuel, transportation, water supply, and utility services on installations…additionally, as a warming planet affords increased access to the Arctic, the [Military Advisory Board] cannot rule out new disputes arising over natural resource exploration and recovery, fishing, and future shipping lanes.”

Remember when we thought toilet paper shortages were distressing!? (my attempt at humor).

You told me you were experiencing increasingly extreme weather, and also saw that it’s dangerous and costly, but still don’t buy the correlation to fossil fuels, human industry and consumption. Oysh, Uncle Mort. I don’t know what to tell you here. Because of course, you read what you read, and I read what I read:

“Global surface temperature will continue to increase until at least the mid-century under all emissions scenarios considered. Global warming of 1.5°C and 2°C will be exceeded during the 21st century unless deep reductions in carbon dioxide (CO2) and other greenhouse gas emissions occur in the coming decades.”

I could hyperlink shocking exposes about big oil protecting its interests against national and global ones and sowing doubt that individual behavior could change anything. Instead, I’m just going to point you to NASA’s website. Because you took me to the Kennedy Center when I was little, and I know you love it, and revere the science and lack of politics behind our space program. This is what’s on their home page: “In Brief: Direct observations made on and above Earth’s surface show the planet’s climate is significantly changing. Human activities are the primary driver of those changes.”

To slash our consumption of and investing in oil, gas, and coal: first of all, that’s daunting and complex, especially when alternative energy sources can’t immediately cover all the need. Many people try to say that greening our homes or not flying as much, driving electric cars, not eating red meat – that it doesn’t really add up to much, compared to the impact of government policy, industry, or transportation, or China. Remember when you used to read me “Horton Hears a Who?” I think we need to operate on all fronts, but definitely include the personal – since when do Jews think our individual and daily actions are not important? This needs you and me and every single person to be part of a tipping point that joins hands with government policy, every country, and every enormous company and every small one.

That’s not the only imperative though (yeah, bummer). Most experts are speaking about preparedness for threat-multiplying disasters on the one hand, and adaptability on the other. That sounds like maybe copping out on reducing greenhouse gasses, like we can work around rising temperatures. It’s not. The temperatures have risen. The cancer is already in our body. We have to figure out how to stop it from getting worse for sure, but also how to live with it, how to prepare systemically — sophisticated solutions for the most tangled threat of our lifetime.

Do you remember when my flight back to school was cancelled and I got to stay an extra night in your house when you were hosting all those really important friends of yours, like Jeremy Grantham? He has become a huge (and still formidably profitable) advocate of ESG investing (environmental, social, and governance): “A lot of finance types quietly suspect that greenery is anti-capitalism in metastatic form. Mr. Grantham is clearly not of this anti-business persuasion. That makes it far harder to dismiss his arguments out of hand. ‘This is the first time that a major industry has been put on notice that it is going out of business, even if it may take a long time,’ Grantham said.”

It’s actually exciting to think that we could divest in fossil fuels (like your alma mater Harvard and your finance gurus Larry Fink and John Doerr have done) and simultaneously invest in the maverick innovation already happening in building materials, transportation, food, and renewable energy. That’s how our personal actions can start to move the systemic. Even if you don’t want to push for governmental change, “follow the money” – it’s where we can all become part of a movement that will make real change (and improvement).There are entrepreneurs making concrete out of fiber and emissionless steel! In fact, I know it will make you happy that Israelis are at the forefront of some of this planet-saving invention. Reinvesting your portfolio is something deep, lasting, and real you could do (and tell your friends to do too!) to leave a better legacy for our grands. Can we sit together and work on it?

Let’s FaceTime soon? And here’s to the inheritance we want to leave, not just until 2030 or 2050, but beyond. So they can sit and read children’s stories like we did, in whatever form they will be, in a lush and healthy world. 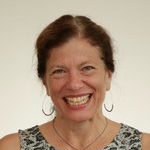 WHP Alum Angie Atkins (Metrowest 08) is the Director of Wexner Heritage Alumni and Summits at the Wexner Foundation, an enthusiastic lay leader in the New York City Jewish Community and a grateful frequenter and supporter of National, State, and local Parks.