I can’t decide what frustrated me more – the endlessly boring Hebrew school classes I attended or the unsatisfying explanations I received in them.  “Because God said” never inspired me to become a more committed Jew.

Is it any wonder why, according to Pew Research, the fastest growing group of Jews in the U.S. is “unaffiliated”?  I might have joined that group but for having read The Nine Questions People Ask About Judaism by Dennis Prager and Joseph Telushkin.  That book offered many of the answers I had been looking for.

Years later, I listened in my car to the Torah classes Prager taught over 18 years.  Because of the logical approach he took, I listened to all 200 recordings.  To better understand them, I asked him if I could transcribe some of those recordings.  I didn’t realize at the time this agreement would begin a process that would result in my enabling Prager to publish The Rational Bible’s first volume, Exodus.  It is the culmination of his 45-year project to make the Torah rationally accessible and morally compelling to people of every background.  He chose to publish Exodus first because it contains the Ten Commandments, whose universal adoption, he explains — the Ten Commandments alone merits almost 20,000 words of commentary – remains the only solution to evil.

You may be thinking: “Why publish another Torah commentary when so many already exist?”

Because reason and relevance don’t play the significant role they should in making the case for living a religious life.  The above-mentioned Pew Research study finds that a leading reason people abandon religion is because religion doesn’t make sense to them.

This book does not need to be read front to back or in its entirety.  Topics are identified by headings and discussed in numerous essays.  Among them are slavery, difficult parent-child relationships, determining when lying is moral, the critical role of women and non-Jews in the Torah, the false gods modern men and women worship, why doing evil in God’s name is the worst sin, and much more.  Though a non-Orthodox Jew, Prager believes the Torah is from God — and if you read the brilliantly and purely rationally argued 600 pages, you may end up believing that, as well.

That is the ultimate aim of the commentary.  And from a strictly Jewish perspective, we should all hope it succeeds.  As Prager points out in his introduction, if Jews had not believed the Torah was from God, they would not have survived for 3,000 years.  That, in my opinion, is equally true today and for the Jewish future.

However, as noted, the Torah and this commentary are not only for Jews, but for Christian, secular and even atheist readers.  No biblical knowledge or even a belief in God is required.  This book’s explanations either make sense or they fail in their goal of making Torah values relevant to the reader.

The creation of this book has been the Jewish work of my life, which I started over 15 years ago. I feel very fortunate as well to have secured Rabbi Joseph Telushkin as the project’s editor in addition to working with Dennis Prager. For many, Judaism (and religious life in general) needs better explanations to be personally relevant and rational.  I hope this book (and the other four volumes coming out over the next two years) will elevate the Torah’s standing to benefit many lives for many years to come.

I hope your life will be one of them.

This volume is available for pre-order on Amazon now and will be released during Passover on April 2nd. Please let me know what you think. 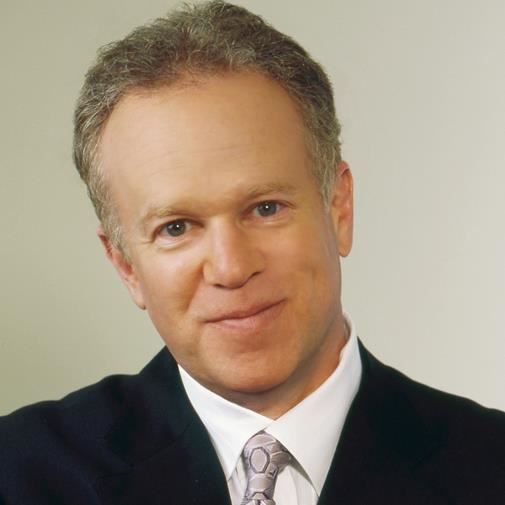 Wexner Heritage Alum Joel Alperson (Chicago III-99) is President of Omaha Fixture International, Inc.  He graduated with a BA in Government from University of Texas at Austin and has served as National Campaign Chair and National Young Leadership Cabinet Chair at United Jewish Communities.