There is Nothing New Under the Sun

There is Nothing New Under the Sun 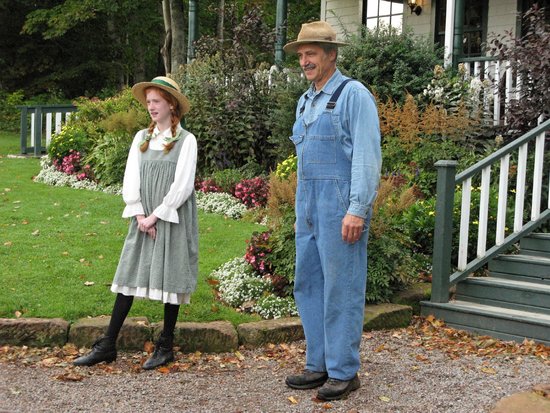 There is a debate, much discussed in Jewish spaces where the topic of innovation is celebrated, about whether newer is by definition better. This tension is best described in the language of our ancient texts: “There is nothing new under the sun,”(Ecclesiastes 1:9) which claims that every idea to come has already been, and its opposite, “There is no Beit Midrash (House of Study) without a hiddush (a new idea,)”(Babylonian Talmud Eruvin 3b) which champions the human intellect and its capacity for continuous creativity and growth.

Yet, perhaps by bringing these texts into conversation, we’re creating a false tension. Must we choose between the old and the new?

Recently I discovered the new version of Anne of Green Gables – Anne with an E. Like other young feminists growing up in the ’80s, I loved the original 1985 miniseries. Indeed, I even received the VHS tape as my Bat Mitzvah present!

Now here is Anne come alive again. Same red hair, same endearing chutzpah, same loveable intentions and the same need to speak out against injustice that got her into many a scrape. As I was watching, however, I noticed something different about this version – it was explicitly and anachronistically feminist. While the older version definitively circled around strong women and championed women’s minds and their intellectual pursuits, it stayed true to its 1908 roots.

It gave me pause – why had the creators of this new series inserted today’s values into this classic, beautiful tale? Why didn’t they wish to preserve the innocence and the simplicity of that older time?

I came to understand that while no one could replace the Anne Shirley of my childhood, what of today’s young women? This (re)telling does not feel anachronistic to them, rather it tells their story, one they recognize themselves in, just like I did in the 80’s.

This is what happens every time we sit down and learn an ancient Jewish text. We are simultaneously accessing the wisdom and beauty of those who came before us and reading our own reality into that text. We bring fresh eyes, as well as the contextual circumstance in which we find ourselves.

There is a wonderful tale about Bruriah, one of the few female Scholars named in the Babylonian Talmud (Tractate Brachot 10a,) where she comes upon her husband Rebbe Meir, praying for the destruction of his neighbors whom he believes to be detrimental to his entire way of life. Rebbe Meir seems to be basing his prayer on an understanding of a verse in Psalms 104, which discusses the destruction of the wicked. While the text can easily be read in the way that Rebbe Meir interprets it, Bruriah offers an alternative reading, one in which destruction of evil is necessary, but not the destruction of actual human beings. She read the same text, but in a completely different light that allows for humanity, humility and compassion.

What can we learn from Bruriah? Is this a case of innovation – a hiddush worthy of the Beit Midrash – or is she merely reading the text in the way that she understood its plain meaning? As an outsider to the Beit Midrash, she sees the world from her own reality, like all of us, and breathes a new perspective into an ancient understanding. Her interpretation of the text is also a pedagogic move, showing Rebbe Meir that one does not need to be stuck in old ways of thinking and old ways of doing.

This is the mandate at the Wexner Heritage Program. The Heritage program was designed to teach emerging Jewish lay leaders the stories and values of their Jewish past and then to utilize them in exercising leadership for the Jewish future. We ask Heritage participants to read these texts from exactly “where they are sitting,” without the requirement of any previous knowledge or expertise. In the classroom, our Beit Midrash, each member brings their own perspectives, realities, ideas, experiences and most importantly their questions, and we teach them that those things are enough for them to have a seat at the table of Jewish learning and Jewish leadership.

When our students read the texts through their own eyes and come to an understanding that matches how Rabbi Akiva, Bruriah or Rashi (Rabbi Shlomo Yitzchaki, a classic commentator in 11th Century France) interpreted that same verse without knowing it, are they innovating? Or are they simply repeating what came before them in different words? Is there new Torah to create or has it all been done before?

Anne Shirley, the 1908 version, the 1985 version and the 2020 version, teaches us, like her predecessor Bruriah, that we are always reading the new into the old, inserting the “what is” to the “what once was.” We are miraculously tapping into a never-ending story that is both new and ancient, innovative and traditional, inviting and demanding.

As we enter the month of Adar – a month full of stories – may our personal realities and narratives empower us to re-read our ancient texts. This is how we innovate in any Beit Midrash, adding our voices to the continuous and continuing story of the Jewish people. 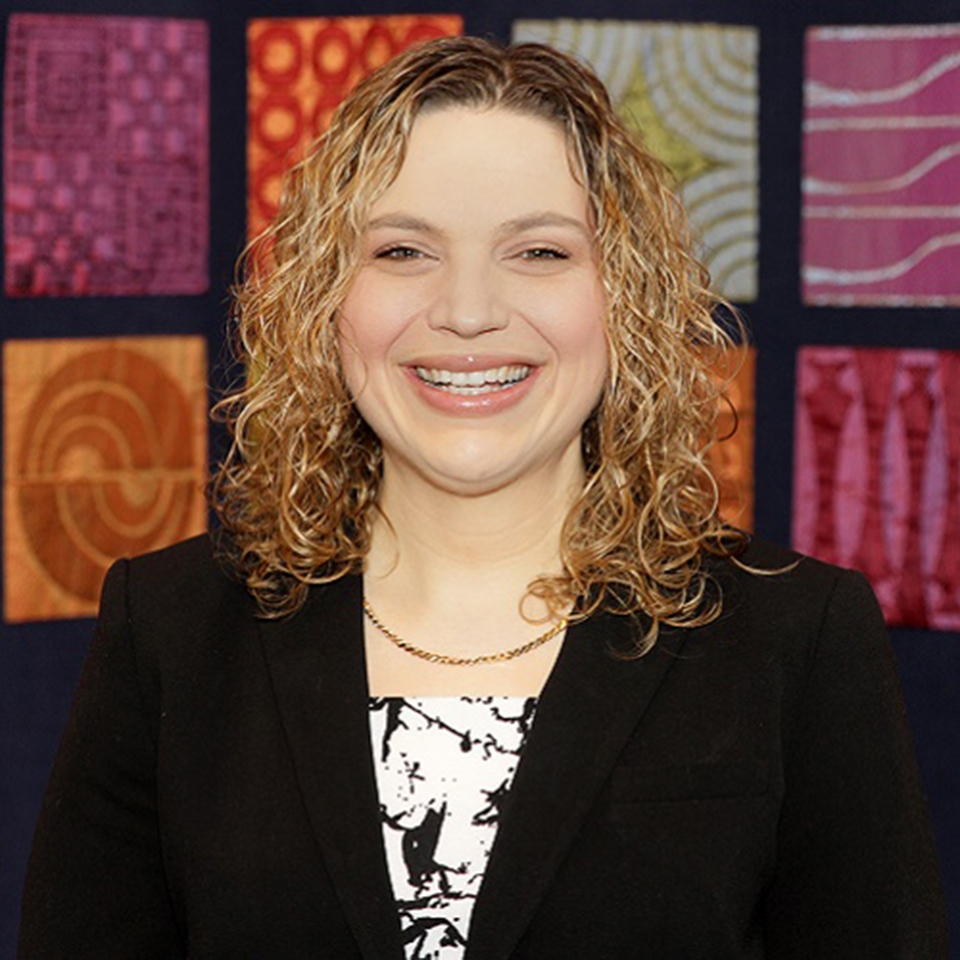 Rabba Yaffa Epstein is the Director of the Wexner Heritage Program.