Antisemitism: The Next Chapter

Antisemitism: The Next Chapter 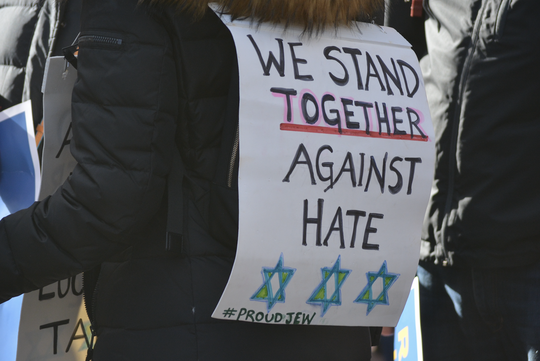 I have a confession to make. File it under privilege, late 20th century American Jewish edition:

Unlike nearly every Jew who ever lived in any other time and place, I have never experienced a direct act of antisemitism. Growing up in a midwestern suburb with a substantial Jewish population in the 1970s and 1980s, I did not personally encounter even so much as an ignorant, mean-no-harm reference to “Jewing down.”

This puts me in extremely rare company. It’s not just that the “oldest hatred” was a fact of life for most Jews in every generation from Pharaoh’s Egypt to Hitler’s Germany. Most Jews in the world in my own generation experienced direct antisemitism at some point too. (This includes of course all Jewish Israelis, whose conflict with neighboring nations certainly qualifies as experiencing antisemitism despite their status as a majority power in their own country). Even my own children are unlikely to be spared the personal experience of antisemitism.

But I came of age blissfully untouched by personal animus on account of being Jewish. Probably because of this upbringing, by the time I reached adulthood and had committed my career to perpetuating Jewish life, I had no interest in antisemitism as a motivating force. I resented fundraising campaigns that used fear to generate support. I did not teach about antisemitism in my early years in the rabbinate in the 1990s.

Instead, I came to embrace the belief that the only legitimate approach to leadership in the Jewish community was to proudly embrace the beauty of our tradition. Using the spectre of the next Amalek who might be out to get us was manipulative and only served to feed our neuroses. The focus of Jewish life, I thought, must be to inspire others to affirm and celebrate their Jewishness through study and practice of our rich heritage. If you have to resort to beating the drum of antisemitism in order to motivate Jews to care about being Jewish, the thinking went, then you might as well fold up shop.

Today, that line of thinking feels like a luxury we cannot afford.

The litany of antisemitic incidents in recent years, especially those involving violence and murder, has brought many of us “antisemitism skeptics” out of the closet. It has made converts to the cause out of a good number of us too. I hate that I now have to devote a share of my mind and heart (to say nothing of my tzedakah and my teaching) to this fight. But if you have cast your lot with the Jewish people, it is either willful blindness or hopeless naivete to ignore the problem in 2022.

Many Jews are shaken out of their complacency by an act of antisemitism that hits close to home or is particularly horrifying. For many, the massacre at Tree of Life Synagogue in Pittsburgh or the White Nationalist March in Charlottesville were the catalysts. For me, the final straw was the hostage situation at the synagogue in Colleyville, Texas in January.

Maybe it was because I remembered the rabbi from his days as a youth group teen in Michigan; perhaps it was the knowledge that my wife, a congregational cantor, has been the lone clergy person at any number of synagogue events with insufficient security to prevent such a situation. Or it might have been the chilling detail that it was the rabbi’s instinct to be welcoming to a stranger that landed him and his congregants in mortal danger.

Whatever the precipitating cause, I was shaken to my core. The cumulative effect of the too-many-to-count incidents awoke me to the reality that the attitude of “it can’t happen here” is dangerously dated and simply wrong.

As Wexner faculty member (and newly sworn-in US Special Envoy to Monitor and Combat Antisemitism!) Ambassador Deborah Lipstadt and others have pointed out, antisemitism is coming at North American Jews from many corners, including both the political left and the political right. It is equal opportunity discomfort. There is no convenient enemy that is easy to name and marginalize.

Myriad organizations are engaging in the struggle to fight against this scourge. There is no single, magic answer. Education about Judaism in our broader culture, interfaith outreach, increased security, hate crimes legislation, legal action like the civil trial against the Charlottesville perpetrators, spiritual support, online vigilance—all of these and more have their place.

Mind you: I still believe that one of our strongest responses to antisemitism must be to proudly celebrate our Jewishness. We must continue acting in the world in accordance with the highest values of our tradition: kindness, defense of the vulnerable, equality, justice, and decency. As long as Judaism is a force for Tikun in the world, the bigots will appear small and petty (and sometimes evil) in their prejudices. But I believe now as never before: we must actively fight antisemitism. Every Jewish leader must commit a part of their time, energy, and resources to this fight.

So enjoy your rest and celebration on each Shabbat and holiday. Drink in the wisdom of every opportunity to study Torah. Draw your strength from the communities of purpose that invariably coalesce around Jewish activism. Fill your tank. And know that some of the energy you draw from living a Jewish life will need to be expended to defend your people and defeat its enemies. Perhaps one day the story will change permanently. For now, it is just the next chapter. 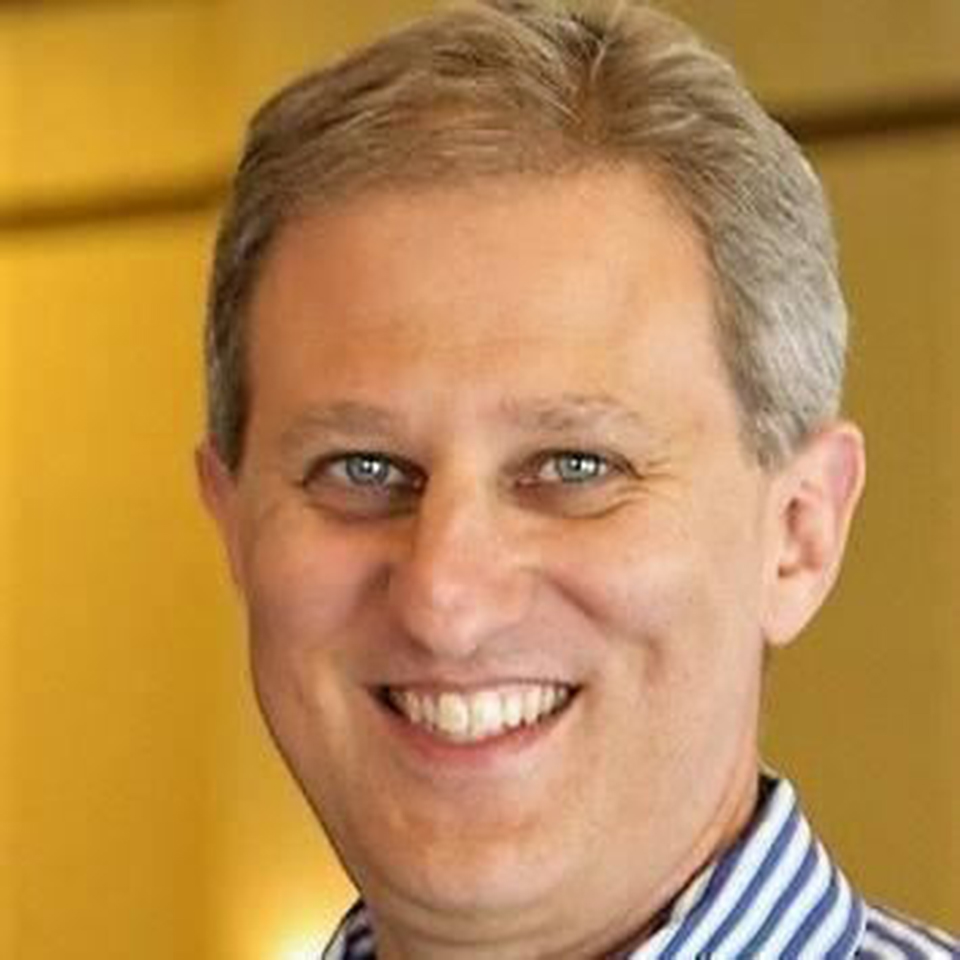