In the spirit of the Valentine’s Day, I wanted to share a story from my clinical practice as a cardiologist.  I have changed the names and places for obvious reasons.

I recently read an article by Stacey Goldman called Spirit of the Laws.  I was inspired by her conclusion:

“Is it possible to view every encounter with another Jew as an opportunity to strengthen our unity as a people and our closeness with G-d?  This is the challenge: to see beyond the outer shell and into the neshamah, the soul of our fellow Jews, and truly be a light unto the nations. It can all start with a smile.”

As a physician I am in the privileged position to find such opportunities on a daily basis.

A few months ago a 40 year old American man came to see me complaining of palpitations and chest pain.  His face told the story — he was clearly distressed and very anxious.  I listened as he told his story, examined him and did an electrocardiogram.  As expected everything was normal, except his demeanor.

I reassured him that there was no serious structural heart disease, but that I was suspicious that something stressful was causing him to feel these unpleasant symptoms.

With a tear in his eyes he told me how his girlfriend had recently texted him to say that she no longer wanted to see him.  He was devastated!  I told him that his diagnosis was “broken heart syndrome” and that this was very treatable.

I realized that he was Jewish, from his name and from his information he gave me about his family.

I asked him if he ever attended synagogue?

“Not since my bar mitzvah,” he replied.  I smiled and seized the opportunity to tell him that I had a treatment plan to alleviate his sorrows.

I took out my prescription pad and wrote down the names of my synagogue and my South African Rabbi, and my cell number.  I told him to call me if he would like to join me one day for Shabbat services.  I said, “You never know who you could meet and what Hashem has in mind for you.”

Two weeks later I got a call and we met in synagogue.  After services I introduced him to our wonderful Rabbi.  After hearing his name he asked my patient if he knew an Adam with same surname.  “He’s my brother,” he replied with excitement.  The Rabbi told him that Adam was his best friend at school and that he had spent a large amount of time at Adam’s house.  At that point my patient nearly fainted and shouted out, “David, what happened to you?” as he looked up and down at his kapotesh, gartel, black hat and payos (and rabbinic belly!)  They embraced and it was an unbelievable scene!

The Rabbi (David) took him home for lunch and pulled out photo albums from their school days with pictures of his brother.  The treatment had just begun!  My patient is now learning with Rabbi and dating.  I am hoping a Shidduch will happen so that this story will have a fantastic ending.

I smile whenever I see him and I am patiently waiting… 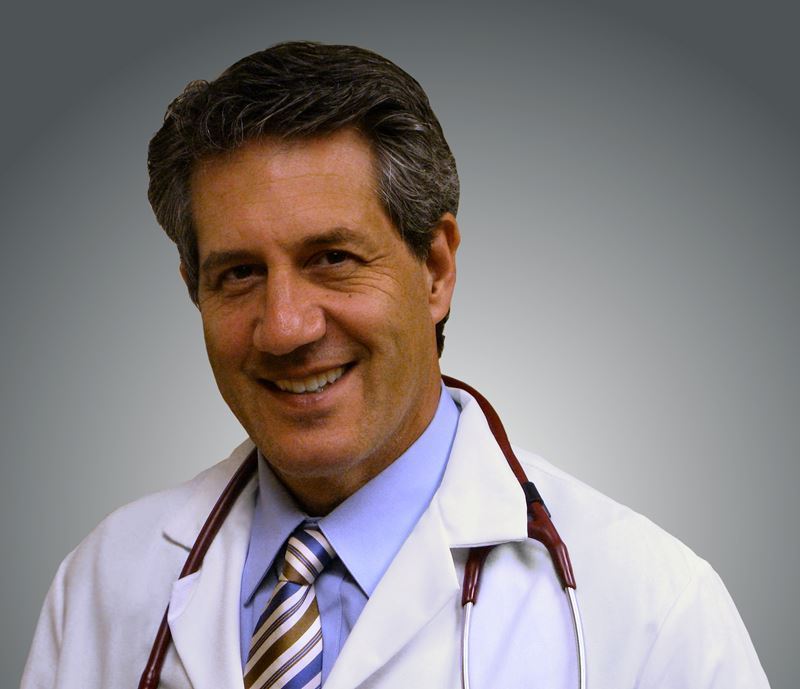 Wexner Heritage Alum Dennis Goodman (San Diego 1) is Director of Integrative Medicine at New York University, where he also serves as Clinical Professor of Medicine and Cardiologist in the Department of Cardiology and Preventative Medicine.  Board certified in Cardiology, Internal Medicine, Lipidology, Critical Care, Interventional Cardiology, Cardiac CT Imaging, and Integrative Medicine, he graduated Cum Laude with distinction from the University of Cape Town Medical School in Cape Town, South Africa.  A sought-after speaker, he has been a visiting teaching professor throughout South Africa, Asia, and Europe, and has published many research articles in addition to three books on heart health, including Magnesium, Omega 3s and  Vitamin K2.  Dr Goodman sees patients, teaches, conducts clinical research at NYU, and is also a talk show host on Sirius Dr Radio.  He has consistently been named as one of New York’s and USA Top Doctors.