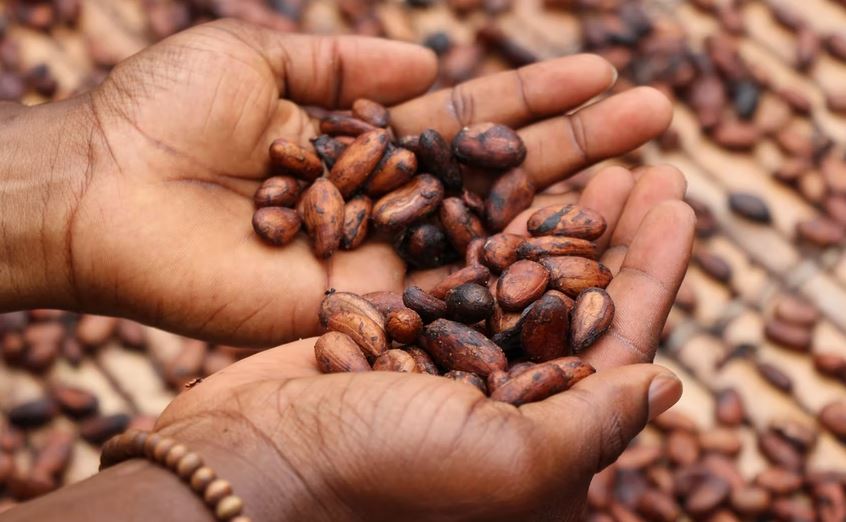 If you were challenged to list the most foundational value of Yiddishkeit in a single word, what would you answer? Empathy? Integrity? Honesty? Holiness?

How about Hoda’ah, or Hakarat HaTov…gratitude? I would argue that at the core of being Jewish, living as a Yehudi or Yehudiah, is the quality of being grateful.

Gratitude, the basic, fundamental awareness of the good we receive, the gift of life that is bestowed upon us wholly undeserved on our part, is something our sages tried hard to cultivate across generations. And I submit gratitude is not a simple concept.

The Anshei Knesset HaGedolah, the original authors of fixed Jewish liturgy, scripted us to begin every day by articulating: “Modeh Ani,” immediately upon waking. We also have a very early binding tradition (Bamidbar Rabba, Korach, 18 and Babylonian Talmud 43b) to say 100 blessings daily.

How – and why – do we mandate gratitude?

Consider this: The quality of gratitude is the very basis of moral obligation. It is a more durable, compelling, and intuitive spur toward moral behavior and wholesome relationship than most any other.

I would suggest that nothing has the power to generate a primary, healthy sense of obligation and responsibility in the same way that gratitude does.

To express this in Kabbalistic terms, chesed – pure unbounded kindness – when encountered by a morally mature and grounded individual, is the basis for Gevurah, self-imposed obligation, and boundaries, a limitation of unbounded desire, in light of one’s sense of appreciation for an essentially underserved gift of infinite value.

By way of contrast: fundamental ingratitude underpins most immoral behavior. Ingratitude is the failure to appreciate and respond appropriately to the gift of life or, even worse, to reject it as undesirable or somehow “less than” what one “deserves” to receive.

The Fallout of Ingratitude

Judaism proposes the notion that God operates, as it were, from Ahavat Chinam, completely undeserved love – Ahava sh-eina tluya b’davar – love that is not dependent on anything. God gives absolutely, constrained by no law, moral or physical, and absent all compulsion. Tomer Devorah, by the towering 16th-century mystic Moshe Cordovero and available in English translation, gives a taste of that quality. God’s giving and our receiving create the paradigmatic basis of relationship and moral obligation.

In this light, we might begin to understand the bases for the destruction of the first and second Batei Ha-Mikdash, the spaces where We, as a nation and as individuals, were meant to encounter the Divine – the Source of all Goodness.

What caused the Churban-destruction of our Batei Mikdash? The Talmud (Babylonian Talmud, Yoma 9b) points to two primary causes. First, Avodah Zarah is often portrayed as an apparent rejection of the Giver, and second, the opposite of Ahavat Chinam, namely, Sinat Chinam, baseless hatred. These two qualities contain the seeds of destruction because they attack the very basis of productive human society by untethering it from the appreciation of the world’s divine origins.

Ok, so gratitude is important. But is it that important to Yiddishkeit? I think it is because it is underpinned by the following: Judaism stresses that gift of life we receive is bestowed by the utterly free will of the Creator.

Human beings use identical terminology to talk about both moral and physical necessity and that causes endless confusion. We also demand that the physical world comports with our notions of fairness and moral causality, another source of endless frustration when the world does not meet our expectations.

In our ungrateful moments, we especially disdain obligation. Like children, we want things to go “our way,” and we particularly resent and resist the imposition of moral compulsion. Take, for instance how the Jews in the desert, remembered fondly all the food they received “for free” in Egypt. (Bamidbar 11:5) Never were Jews more obviously subject to physical compulsion and necessity than they were as slaves in Egypt. Their freedom was almost nonexistent. It is not without great irony that people could recall Egypt where they were subject all day, every day, to abject slavery and physical compulsion and obligation – and had limited moral responsibilities – as a place where they received their sustenance “for free.”

Perhaps this is also why our Sages noted (Babylonian Talmud Baba Kamma 38a, 87a,) “Greater is one who is ‘metzuveh v’oseh’ (commanded and performs) than one who is ‘oseh,’ but not ‘metzuveh,’” (performs un-commanded). It’s tougher to do things when we are obligated to do them. Fewer things are harder to tolerate for those who have tasted the freedom of independence than laboring under the weight of command.

On one level, we want mitzvoth (commandments) to be transformative, to uplift us to a stage where we want to do them and celebrate them, And, on another level, our sages taught that someone who performs mitzvoth when they are “feelin’ it” is not as great as someone who performs irrespective of what they are feeling at the moment. Inspiration is assuredly a value, but faithfulness and dependability are at the heart of a true relationship.

The Introduction to Ein Yaakov and the Maharal (Netivot Olam, Netiv Ahavat Rei’ah 1) brings down the opinion that the Korban Tamid, brought with clock-like regularity, every single day, no matter whether we were feeling inspired or not, is the over-arching principle of Torah (Clal gadol baTorah). Cultivated gratefulness is the essential underpinning that supports durable relationships.

Gratitude and its cultivation on a personal and national level is a key if not the key to the perpetuation of Yiddishkeit and the Jewish message to a much broader public. I would suggest further that the primary theme of Pesach as expressed through the Seder revolves around God’s redemption of a people underserving and their journey to a particular, promised space where they can best cultivate and model gratitude.

The lack of Gratitude is a tragic fault; conversely, the consistent cultivation of gratitude empowers us to experience the Divine healthily and to positively transform all human relationships. 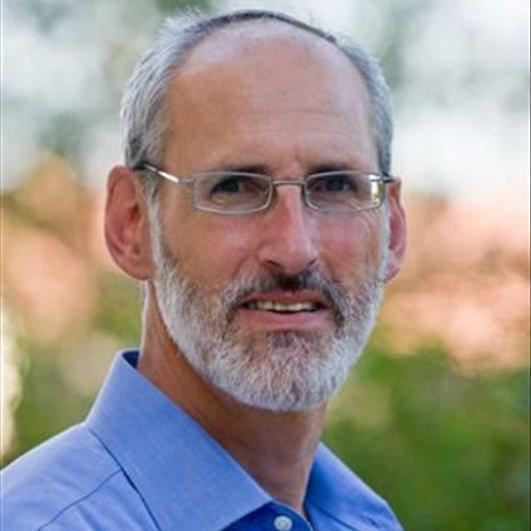 Photo by Etty Fidele on Unsplash

WHP Alum Eli Stone (Boston 2), a former attorney, brokers life, long-term care, and disability coverage for U.S. clients and U.S.-based life coverage for Israeli citizens who qualify. He is currently grateful for the opportunity to assist the amazing Shirat David Synagogue in Efrat with bureaucratic matters.