#Fast4Ukraine — Will You Join Us?

#Fast4Ukraine — Will You Join Us?

On Wednesday I will be joining Jews around the world in a fast, and I invite you to join us. This will be my first time participating in the fast of Esther. Why now?  Because I am communicating solidarity in a world turned upside down.

When my 10-year-old son came home from school on the eve of Putin’s invasion of Ukraine and asked what was going on over there, I realized I needed to educate myself, eight years late, to the situation. Within the next few days, Putin ordered the Russian army to cross the borders of a sovereign nation and use force.

A huge part of my education on Ukraine came from an unlikely source. In 2016, I was gifted the opportunity to participate in a Jewish leadership program in New York. Half of my group was Russian speaking Jews. We maintain contact over Whatsapp and these past weeks as schools, hospitals, apartment buildings were being bombed, members of that group were alerting us in real time. Our group’s reactions ran the full range, from disbelief, to heart break, to a sense of helplessness to cries for help.

When faced with a tough situation with no clear answer, I believe the answer is often to organize. We pulled together a Zoom call, initially for program participants but later for anyone, to support those who are directly impacted by the violence in Ukraine by bearing witness to their stories, learning about organizations doing work on the ground, tapping into the Jewish communal response, and exploring how to amplify that response by partnering with our government.

For the ever-expanding group of participants, we put together a four-page document of resources of concrete ways that people can help—from direct action, to donating money, to advocacy. We sent out an action alert to support the Ukraine aid package, which passed Congress in record time with strong bipartisan support. Our document has grown to 12 pages and now includes support groups and emergency hotlines.

Most recently we added a spiritual action alert. An invitation to fast tomorrow, Wednesday March 16th, in conjunction with the traditional Jewish Fast of Esther.

I was a bit hesitant to include it in the actions. We’d discussed this group being about concrete actions people could take. Is fasting concrete? Or put another way,  “Why would you fast if it makes you weaker?” my 8-year-old daughter asked me yesterday.

So let’s look back at the story. Queen Esther asked the Jewish people to join her in fasting. She did this in advance of the decree that ordered all the Jews in Shushan to be put to death. She did this to help her and her people gather their strength, their will, their power, even in their weakened state, to do what was necessary. They let the rest of their obligations fall away so they could focus on the task at hand.

We’ve all been following the news. We’ve given money. We’ve supported our friends. We’ve called our elected officials to thank them for their support of the Ukraine aid package and urged them to keep this at the top of their list. But many of us have been feeling powerless as the immediate action items are exhausted.

We can use force, but that always causes a reaction. Every action has an equal and opposite reaction.

We see an outpouring of love in so many forms at this moment. Polish people standing at the border with strollers waiting to receive children. Individuals opening their homes to refugees. Money from all over the world pouring in to help. Our hearts respond to one another and keep responding as we let them open fully.

Perhaps we need a fast to make ourselves vulnerable again. To interrupt all that we think we know to be true to truly listen. To attune to what is. To hear that still small voice of what could be. Perhaps we need help from something larger than ourselves, perhaps it’s in collective action. Perhaps it is in praying and asking for help from beyond.

I want to find out, together.

I am hoping that perhaps with a day of communal fasting followed by a raucous celebration of Purim and the world turned upside down we will balance ourselves out again.  And have renewed strength to do the work required to make what we know is possible real.

When we all say no to war, to violence, to bullying and then we all act toward that, we can end wars. 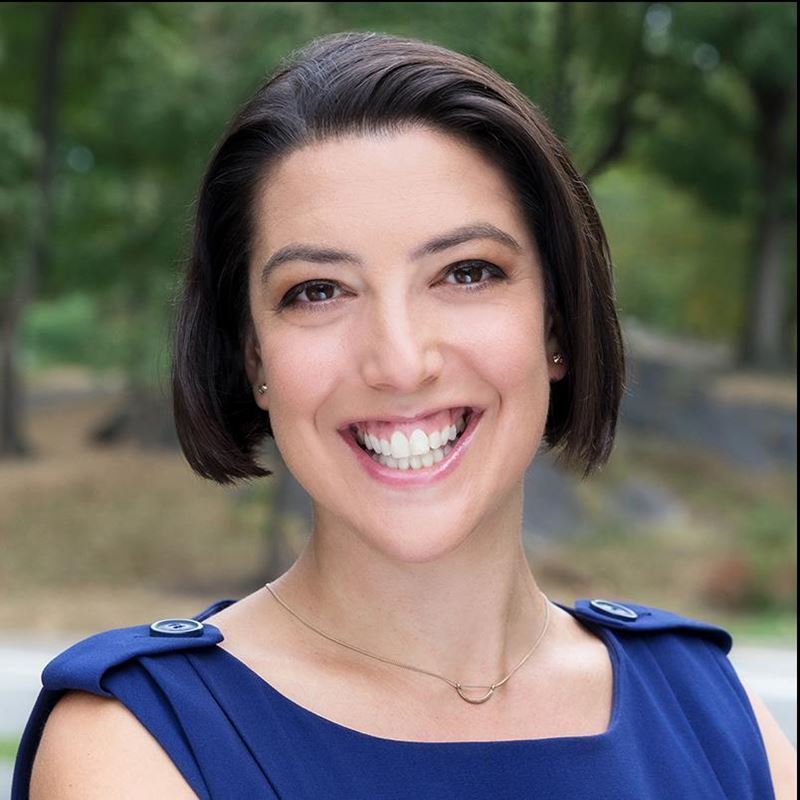 Photo by Olga Subach on Unsplash