Filling in the Blank Spaces

Filling in the Blank Spaces

I wrote a book

“These Are the Developments of the Human”

to have written a book and

then to be frozen in front

It can be measured:

And from a two-dimensional perspective,

it’s a few inches taller than

I won’t say anything

with measurements and numbers.

Many pages have more

that the ratio of empty

The text that there is

into a broken kind

A broken poetry of Torah

I don’t know I was

How would they read Torah

What would they do with Torah

and I threw them up into the air

and it all landed as

a pile of Torah potential

a probability cloud of Torah

a probability cloud of Judaism

and I stitched it all back together

Thus far, I have described this work from the vantage of only one of its phases. But I also feel like, as with many texts, it can exist in a superposition of phases or states.

Relating now to this book as it exists in another phase, I see that it is a collection of notes from various chavrusas over the years. I had been thinking for some time that I should organize all these notes spanning more than a decade. When the Covid lockdowns began here in Detroit, I realized that I now had no excuse but to organize these notes. As I got into it, a few themes seemed to emerge. Principally, Jewish ideas around how we come to more fully actualize ourselves as human beings, how we individuate from our parents and the context into which we are born, how we might return home, and how we learn to live inside of uncertainty and vulnerability.

With this in mind, it also seemed appropriate to include some personal sketches of my time living in a remote Alaskan bush community, my life on the road as a touring musician / performance-philosopher, and my adventures traveling the oceans of the world on cargo ships, etc.

Anyway, I wrote the book for my kids.

I wanted to give them some kind of an account of where I have been on the road, on the derech, my derech, our derech . . . and I hope they will fill in the blank spaces on the pages with their own accounts . . .

And if you want a copy,

if you think this sounds worth your while

We’ll find a way to get one to you

And I hope you’ll enjoy it

And I hope you’ll fill in the blank spaces

Thank you for your time and consideration 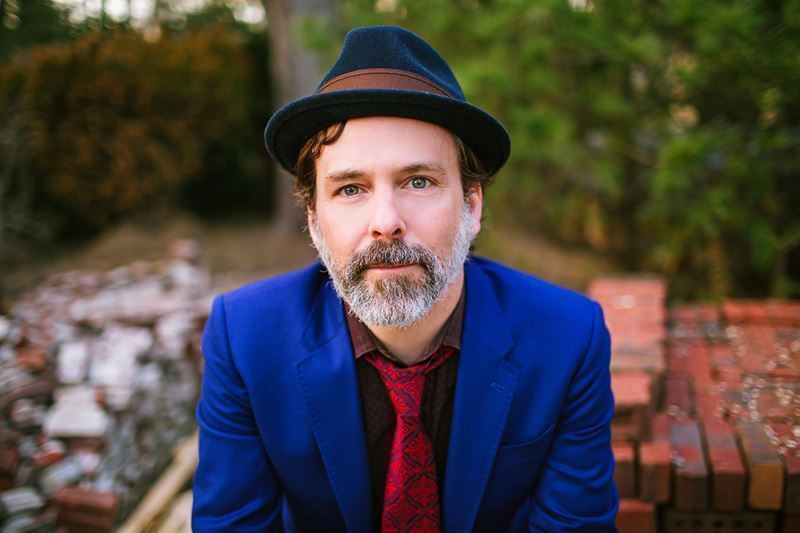 WHP Alum Ethan Davidson (Detroit 17) is Director of Guardian Industries, the Secretary and Treasurer of the William Davidson Foundation, and the Chair of its Grants Committee.