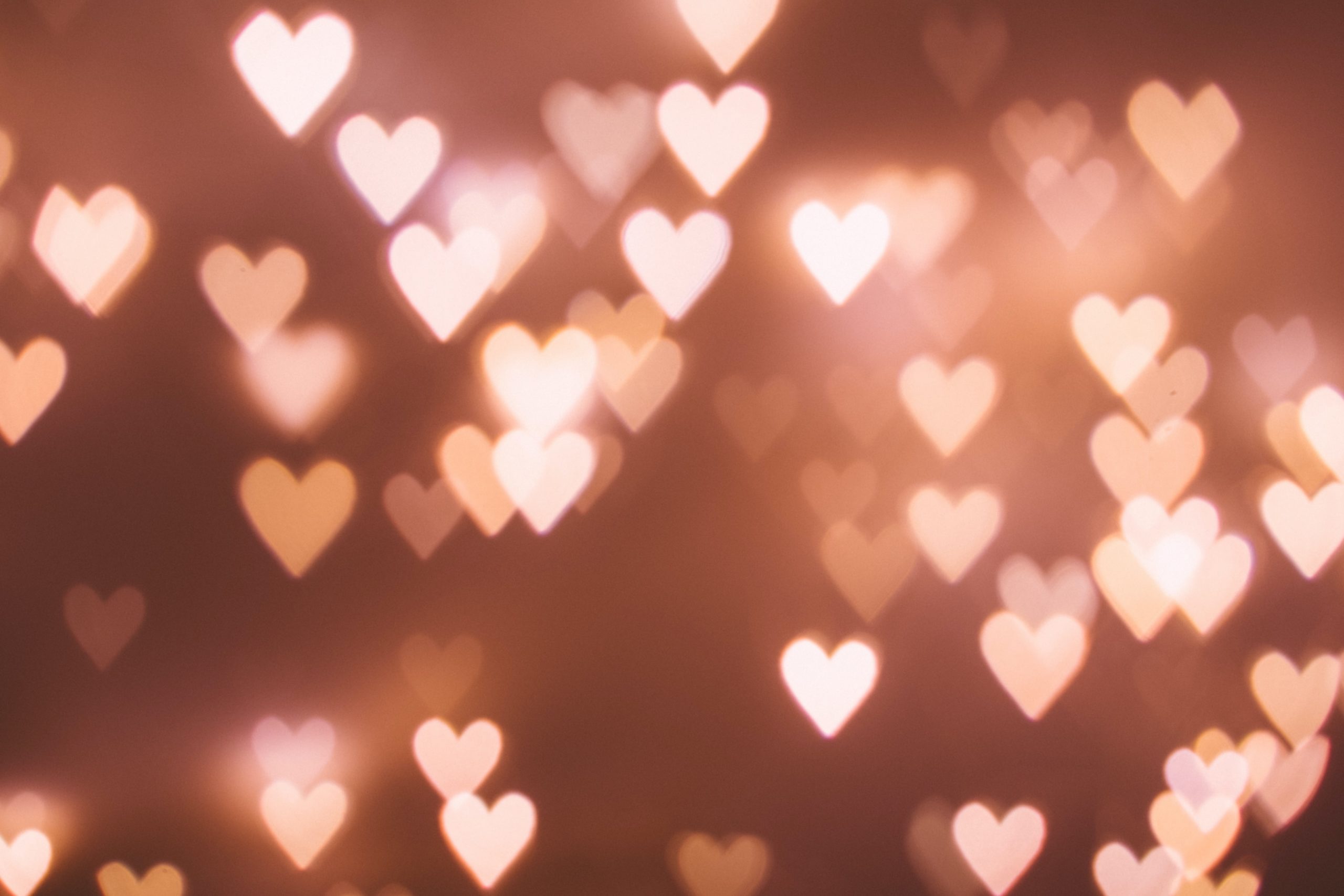 Nearly thirty years ago, my friend Ann and I co-wrote our graduate thesis for the Hebrew Union College School of Jewish Non-Profit Management on The Cost of Living Jewishly in Los Angeles.  The hypothesis was that it was very expensive, and prohibitive for some people, to live a full Jewish life. Examples of measurable features that contributed to living a full Jewish life included: keeping a kosher home, belonging to a synagogue, educating their children Jewishly, participating philanthropically, sending their children to Jewish camps, joining the JCC, throwing bnai mitzvah for their children, enabling their teens to participate in Jewish youth groups, and taking a family trip to Israel.

I have not seen our paper since 1993, but I’m pretty sure we unsurprisingly concluded that living Jewishly was expensive, and the high cost could negatively affect Jewish engagement and affiliation. The (very simplified) course of action was to keep fees, membership, and tuition low by increasing philanthropic dollars.

As a bright-eyed grad student, I did not understand how complex the issue really was or would become. And while I cannot say that I have all the answers now, I know for sure that money is only a piece of the equation.

I’ll bet I’m not the only development professional in the community that gets kind of excited when the Torah portion Vayakhel rolls around. Early in the parsha, Moses tells the People, “Take from among you gifts to the Lord, everyone whose heart so moves him shall bring them.” After a long description of the different types of gifts, the professionals who are building the tabernacle tell Moses, “The people are bringing more that is needed for the tasks entailed in the work that the LORD has commanded to be done.” Moses then says something that I have never heard in my career: “Let no man or woman make further effort toward gifts for the sanctuary!”

When I tell people that I’m a fundraiser, they are often skeptical but impressed, claiming that they could never ask for money. They frequently ask if I feel like a schnorrer (beggar) or if people take my calls once they know what I do. In all honesty, I have never felt that my job is about asking for money. It’s about finding the moving hearts Moses talks about. I dream of and sincerely work towards a community whose members value it and are so connected and attached that they lovingly bring everything they can to support it.

Fundraising is an opportunity to connect. When I ask people to give, I am not asking them to do something for me, and I do not feel like a salesperson or a schnorrer. I am giving them an opportunity. I’m asking them to join me in making an impact, in helping someone else, in bettering our community. The problem arises when the case does not move the heart, when there is no connection, or worse, a negative connection to the Jewish community or specific agency or institution.

Here are some real examples of responses I have experienced:

“I’m sorry, we cannot give this year, I lost my job, and my wife was diagnosed with breast cancer.” (To which my response flips the conversation from that of fundraising to one of support, connecting them to the Jewish agencies and services that can be helpful.)

“We cannot give this year because we just bought a second home and we’re spending a lot on that.” (Gulp)

“I’m not giving this year because I barely come to anything anymore.” (How can we connect them?)

“I’m so angry that the camp/school/synagogue did (fill in the blank) so I am withholding my gift this year.”  (Double gulp)

“We want to provide the amazing experience our child had for other children. Here is a check for (large number) to make that possible, let us know if you need more. Thank you so much for what you do for us.” (Happy dance!)

As a development professional, I need to think beyond the momentary monetary goals and look at where the heart is. I must suspend judgment (i.e., “they should give more,”) understand the nuances of donors and their relationships with the Jewish community and Judaism, and ultimately help authentically move their hearts. Sharing the feedback we get can influence community priorities and policies. Being curious about the experiences behind the statements and complaints can help our institutions do better and create stronger cases for giving.

A good friend called me the other day, distraught because her children’s religious school director quit her job due to the Board eliminating the $1,200 in her budget to be spent on professional development for their teachers.  Twelve hundred dollars! My friend told me that she and her husband were considering just donating the $1,200. They could afford it, but felt uncomfortable with the message that sent, and the idea that their leaders did not value excellent teacher training enough to find $1,200. Had anyone approached her to discuss the need and the desire to fund teacher excellence, her heart would have been moved to write the check. Instead of creating a partner in support of Jewish education, her synagogue caused chaos, uncertainty, and lack of faith in the quality of their program. She still might write the check, but it would be out of obligation or desperation, or both, and that is a missed opportunity.

So, when we talk about the prohibitive expense of living a Jewish life, is the question “Do we not have enough funds to support a community that makes it affordable for everyone to participate?”, or “Is it that we have not moved enough hearts to inspire abundant giving?” 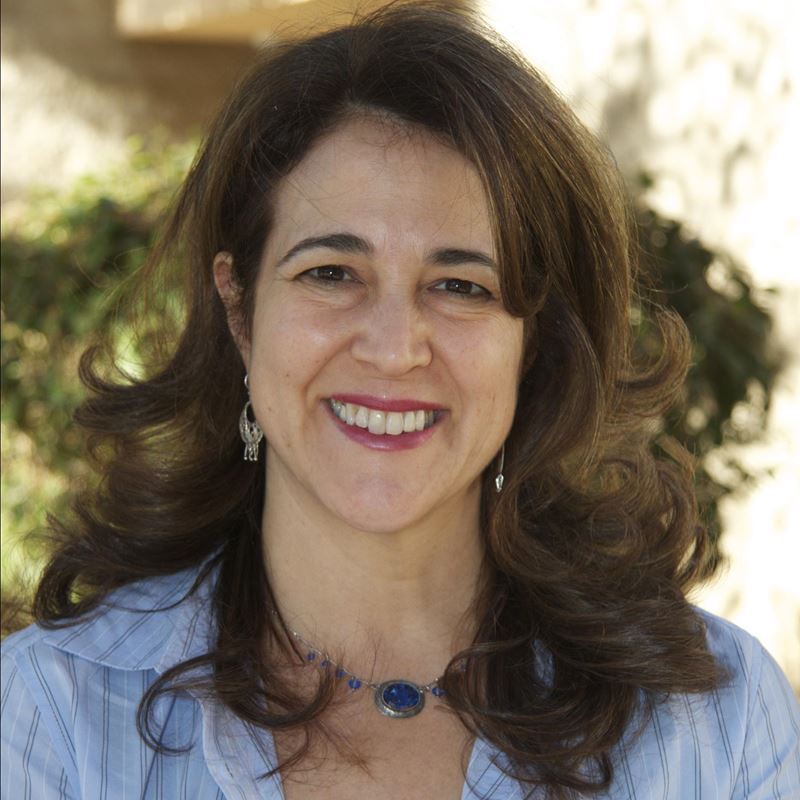 Photo by freestocks on Unsplash