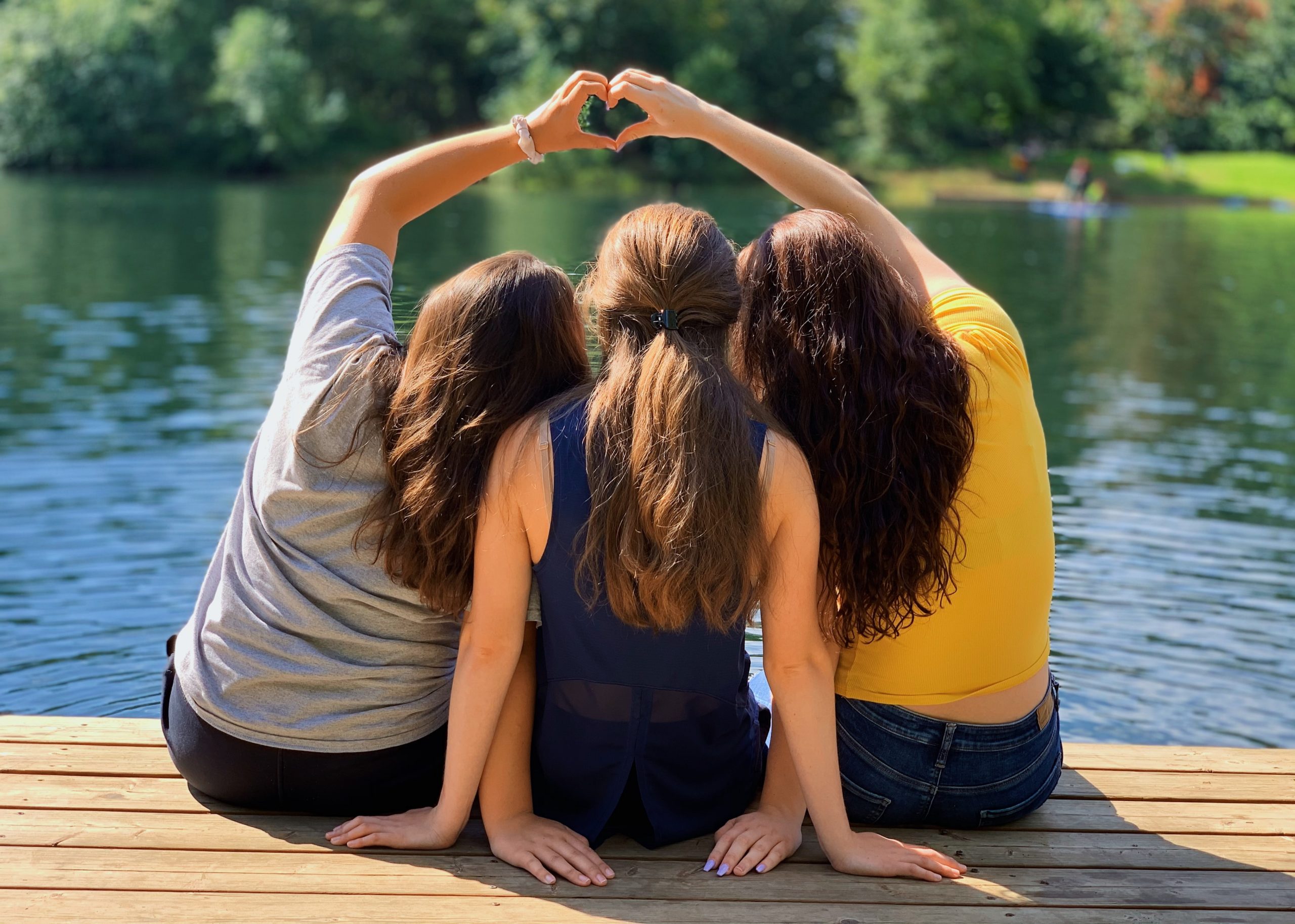 Trust and vulnerability are at the very core of summer camp:

Parents put their trust in camps and send their kids away – sometimes up to four to eight weeks – to a place where most of the staff are barely old enough to vote.

Campers explore an entirely new world at camp with a high amount of vulnerability: they learn what it means to be away from parents, to live in community, and to navigate through ups and downs with face-to-face interaction instead of through the screens on which we are all so reliant.

And the counselors at camp learn what it means to trust one another as they work in what can be described as the “hardest job you’ll ever love.”

All of these pieces come together to create the magic of summer camp that has a profound impact on so many of our Jewish kids every year and has had for generations. I think the impact of camp can, at least partially, be attributed to the foundation of trust and vulnerability, sometimes needing those two forces working together to make something truly great happen.

I see this foundation of trust and vulnerability come to life especially on one of my favorite nights of the summer: a camp talent show. In many ways, these talent shows are exactly what you would expect from Jewish overnight camp: some musicians singing everything from Leonard Cohen to Adele, a dance group or two, usually a gymnast, and maybe a budding magician who is excited to demonstrate their newest card trick.

While every once in a while there is a performance that is truly excellent, the quality of the act actually has nothing to do with why I love a camp talent show; it’s about how much we can learn from watching the campers.

Kids have a remarkable willingness to be vulnerable in front of their peers. Just think about how much energy all of us, as adults, spend worrying about whether the new idea we would like to share in a meeting will be well-received or met with blank stares, or whether an ask of a major donor is for the right amount at the right time. (I trust it isn’t just me who worries about the vulnerability in those moments!)

But kids at camp jump up in front of 700 other people and show off a dance routine that was made up earlier that week and has only been rehearsed a few times, as if they’ve rehearsed it for months. Sure, sometimes a kid is nervous, but by and large what I see is the willingness to be vulnerable in front of their community. Imagine having that same courage the next time you are soliciting a major gift or sharing a new idea.

Even better, the part of a camp talent show that I love the most is the way the other campers and staff respond to each act that performs. Campers go wild cheering for their bunkmates – a ten-year old timidly singing a solo can have the entire camp snapping along to the beat – and every act ends with a raucous standing ovation. The reaction from the camp community has almost nothing to do with the actual talent on display and is rather a display of genuine support for one another. There is such a beautiful lesson to learn from watching this: if a camper is willing to be vulnerable in front of the community, they can trust that the other campers and staff will be behind them cheering them on.

As we get older, and further away from the age of kids at summer camp, it becomes harder to practice vulnerability and trust. People whom we trust disappoint us, a moment of vulnerability becomes a memory of something not going our way, and the lowest-risk path becomes the easy choice even if it has the potential to mean we miss out on something special. As we start a new Jewish year, I hope that we, as Jewish communal leaders, can practice the trust and vulnerability that we see in our kids at summer camp. Imagine what we could accomplish if we could be vulnerable and trust that our people will be right there cheering us on, in both the moments that we sing a song in a proverbial talent show that hits every note, and in the moments when we are a little off key. 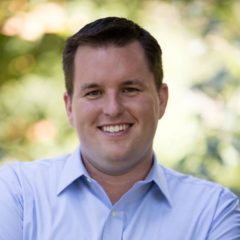 Solly Kane (WFF Class 3) is the Executive Director of URJ Olin-Sang-Ruby Union institute (OSRUI), the flagship summer camp and retreat center of the Reform Movement, located in Wisconsin. When he is not at camp in the summer, he lives in the Lincoln Park neighborhood of Chicago.