How the Purim Story Helps Us Understand Parkland

How the Purim Story Helps Us Understand Parkland

This has been a tough week.  Last Wednesday, we witnessed yet another horrific school shooting, but something was different for me this time.  It was different because it was personal.  I didn’t learn about it from watching the news.  I didn’t first hear about it from an alert on my phone.  I heard about it at 2:30 in the afternoon, when I picked my 16 year old daughter up from school.  She was texting as usual, but when she looked up at me with tears and a terrified face she cried – “Mommy – my friend’s school is being shot up in Florida.”

Before it was on the news, before the world knew, my daughter and her small world of camp friends were touching the tragedy personally.  One of her bunkmates was a student in that school, another lived close by in Coral Springs and could hear the helicopters in the air looking for the suspect. After many hours of fear and worry, we learned that Jessica’s bunkmate got out in one piece, but one of her other friends was not so lucky.  He was the freshman geography teacher and track coach who was one of her favorite counselors at camp.  He was her mentor for Olympics, and her unit leader’s fiancé.  His name was Scott Biegel, and he was one of the hero teachers who was murdered while protecting his students.

There are lots of reactions to this tragedy — anger, frustration, denial and anger again.  What can we do?

How can we find the answers?

Right now, we are marking the holiday of Purim, a celebration of life, and redemption, and rescue from the jaws of death.

But when we look at the text and really read it, we can feel a bit uncomfortable.  Because in the ninth chapter, when we are nearly done yelling “boo Haman,” we learn that despite the fact that Haman the villain is killed, despite the fact that his property is given to Esther and his job to Mordechai, we also hear that the decree to murder the Jews cannot be revoked.  Ahasheverosh says it is not possible to change the law; it can’t be repealed.

What happens next makes us uncomfortable.  Instead of annulling the decree, a new one is written which says the Jews can take up arms for one day (or two in Shushan), in every city, and if any of the people attack them, the Jews may destroy, massacre and exterminate them together with the women and children.  Jews should be ready to avenge themselves.

Ultimately, according to the text, in addition to Haman, his sons and 500 in Shushan, another 75,000 were killed the next day.

What do we do with this challenging text, how do we learn from it and behave meaningfully to change a status quo?

A few things stand out – the idea that a decree cannot be changed is simply not acceptable. Decrees can be changed.  Laws can and must be amended.  And wrongs should not be made right with more wrongs — we should not be arming teachers so that they and their students can be safer.  That is not okay.

Our text is showing us a methodology of action that simply doesn’t work for us today.  We know it, and we gloss over this part of the text.  But we are commanded to read it and hear it each year so that we see what is ugly.  So we know that in some days and in some ages, although maybe not in Persia, but here, now, we have a choice in how we survive, and that choice matters. We must take the opportunity we are given, especially in the US, where we do have voice, comfort and agency, to choose wisely.

I suggest that the kids of Parkland and around the country have found a productive and impressive alternative course.

They are talking and walking.  They are demanding change from the powers that be. They traveled to Tallahassee 400 miles away from their school to demand to be heard by lawmakers.  They were seen but not heard.  But they are still talking.  They are speaking truth to power and telling the politicians to “Make change. It’s your job.”  They are calling out the adults who refuse to accept responsibility and they are demanding that the grownups protect them from assault weapons because it is our responsibility to keep them safe.  They are following the wisdom of Rabbi Abraham Joshua Heschel, praying with their feet.

So this Purim, when we read the story of Esther, let’s remember her bravery and the risk she took on behalf of her people.  Let’s also remember Ahasheverosh’s BS and call out the politicians in our day who are delivering the same thing.  We cannot accept their suggestion that changing laws won’t work.  That’s BS.  Emma Gonzales, a powerful young woman who survived the Parkland shooting had that point right.  She is this generation’s Esther, and she refuses to silence her voice.  We must follow her lead and the lead of her fellow students.  This time is different.  This time, change may be coming. 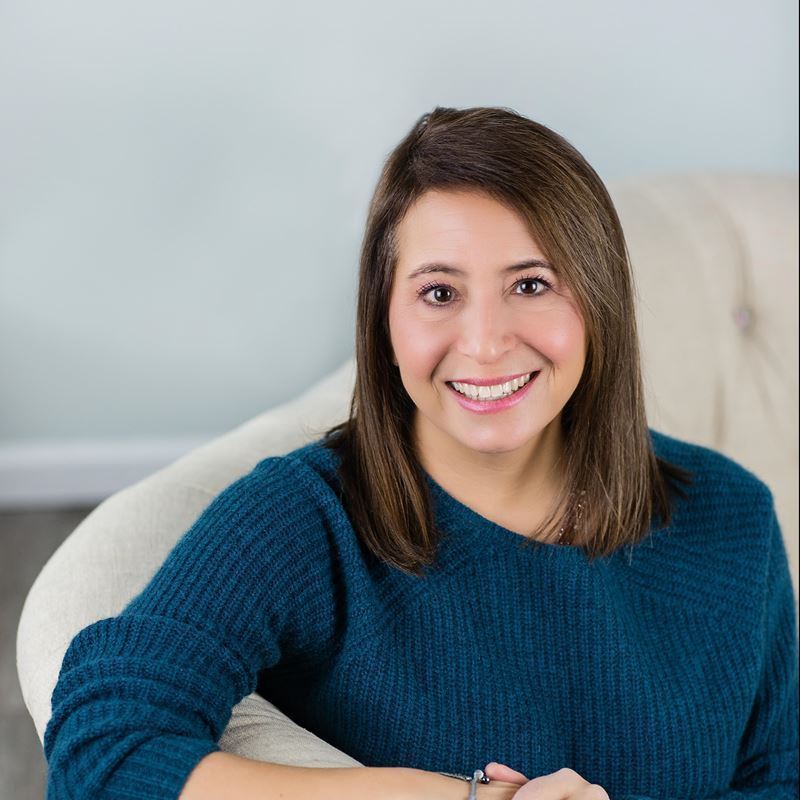 WHP Alum Lisa Lisser (Metrowest 08), trained as a NY Litigator after majoring in musical theater in college.  She’s been a lay leader in the Jewish community in many capacities, serving on the Board and many Peoplehood and Israeli committees of Greater Metrowest Federation.  Lisa changed careers and became a Jewish educator, recently completing an MA in religious education at HUC-JIR in NY.