Reposted with thanks to thetimesofisrael.com

Recently, the U.S. President precipitated an international stir, declaring that the United States officially recognizes Jerusalem as the capital of the State of Israel.  Reaction was swift.  Some applauded and some condemned. Some asserted that this was a needless obstacle to peacemaking while others viewed this as a critical correction in U.S. policy.  Some congratulated the United States while others expressed ambivalence about a morally compromised and controversial President making a declaration to possibly mollify his political base.  The political wisdom of these actions I will leave to others.

Whatever the international world thinks, Jews around the world will continue to look towards Jerusalem as our capital.  However, maybe there is a more pressing question that stands before us as a people.  ‘Who has jurisdiction over Jerusalem?’ should be replaced by a much more fundamental question.  “How does possessing Jerusalem obligate us as a people?”  For Jerusalem is not like any other city; it calls to us and makes demands upon us. 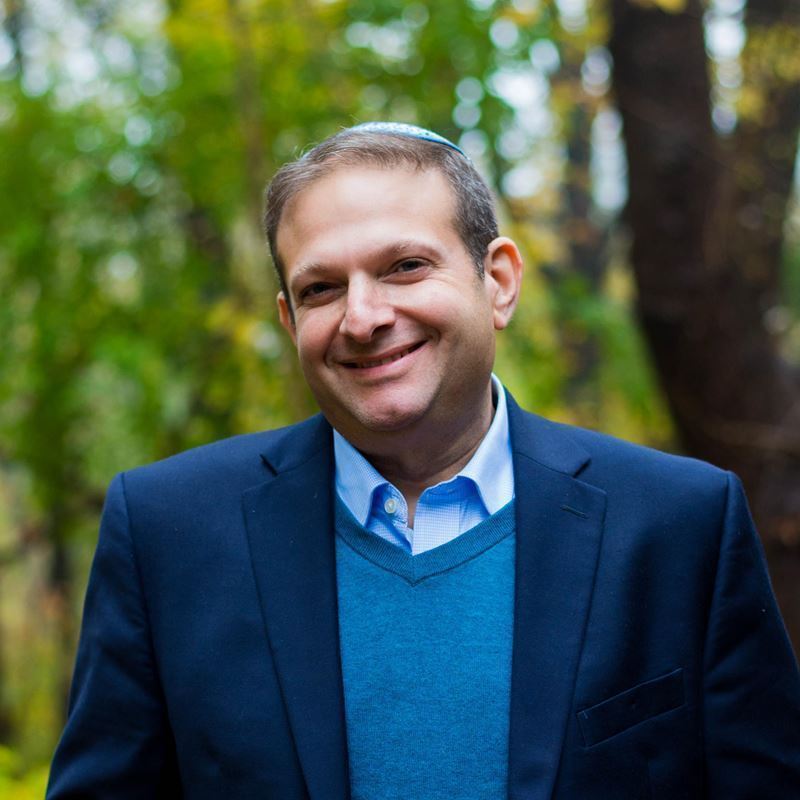