Loss is Our Birthright Too

Loss is Our Birthright Too 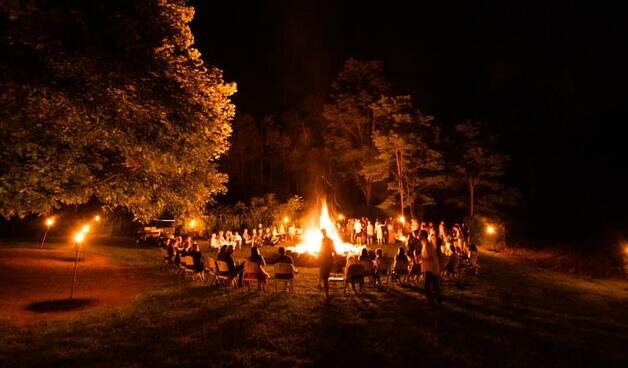 “Alongside the tablets in the Ark rest the broken pieces of the first tablets.”

Tisha b’Av, the Jewish day of mourning commemorating the destruction of the Temple and the exile of the Jewish people 2,500 and 2,000 years ago, falls in mid-summer. And so nearly every Tisha b’Av of my young adult and adult life took place in Jewish summer camp; decades of commemorations, as a camper, a counselor, division head, education director, head counselor, and camp director. For me at least, long after the exhilaration of color war cheers has faded, the vitality and intensity that infused the shared experience of loss and mourning lingers.

Tisha b’Av is not a stand-alone event on the Jewish educational calendar. For many of us who remain, post-childhood, in the world of Jewish camp and school, there is a through-line that runs from Tisha b’Av to Yom HaShoah to Yom HaZikaron. For the benefit of young Jews, in Jewish camps and schools, we craft and construct, and then inhabit, experiences of loss, suffering, and mourning. Why?

My spouse, a psychiatrist, introduced me to the groundbreaking work of family therapist Pauline Boss. Her framing of “ambiguous loss,” beginning about 50 years ago, aimed to counter a prevailing paradigm of grief as something that we “get over.” She articulated the unnamed truth that unresolved grief is nearly ubiquitous in human experience. Boss focuses our attention on circumstances that lead to frozen or complicated grief: when those we love are partially but not fully lost, perhaps absent psychologically but not physically, or physically absent but still alive. Consider divorce, mental illness, addiction, incarceration, immigration, and so many other instances when unresolved grief reflects a reality of hard circumstances rather than individual pathology.

So often we do not “get closure” or “bounce back.” Boss argues that resilience is not a matter of getting over our past loss. Resilience is the art of integrating loss into our sense of self and then managing to live well with the ambiguities of loss.

The Jewish tradition, for much longer than 50 years, has taught us not to put loss behind us. As the great American novelist Shulem Shtisel said, “the past is never dead.” Our tradition requires us to honor loss, to share loss, to memorialize loss, to let suffering speak and to build rituals around loss. And, at the right moment, to find hope despite loss, and even to find hope in loss.

The Tisha b’Av experience centers on the recitation of Eicha, the book of Lamentations traditionally associated with the prophet Jeremiah upon the destruction of the First Temple in Jerusalem 2,500 years ago. Kinnot, the supplementary lamentations written by poet-rabbis across the medieval and modern eras, call out Jewish suffering through the generations. And deep in the night, loss links to yearning. Our Temple is lost, may it be speedily rebuilt. Our land is lost, may God return us to it and it to us. We memorialize a lost age not as indulgent nostalgia but as a call for renewal. Messiah is the son of David. Hope can be found in the midst of sorrow.

As Jews we find enormous meaning in the 4,000-year-old story of our people. As Jewish educators, we deconstruct, challenge, and interrogate the assumptions of our students at times, and at other times, we work to re-weave the tears in what Yosef Chaim Yerushalmi referred to as the “enchanted web” of Jewish tradition, meaning, and purpose.

Our people’s story is a story of hope but also a story of loss. We do not seek to explain or resolve loss and suffering, rather, we carry loss with us and do our best to live well with it. The broken tablets sit alongside the tablets in the golden Ark in the heart of the Jewish people. 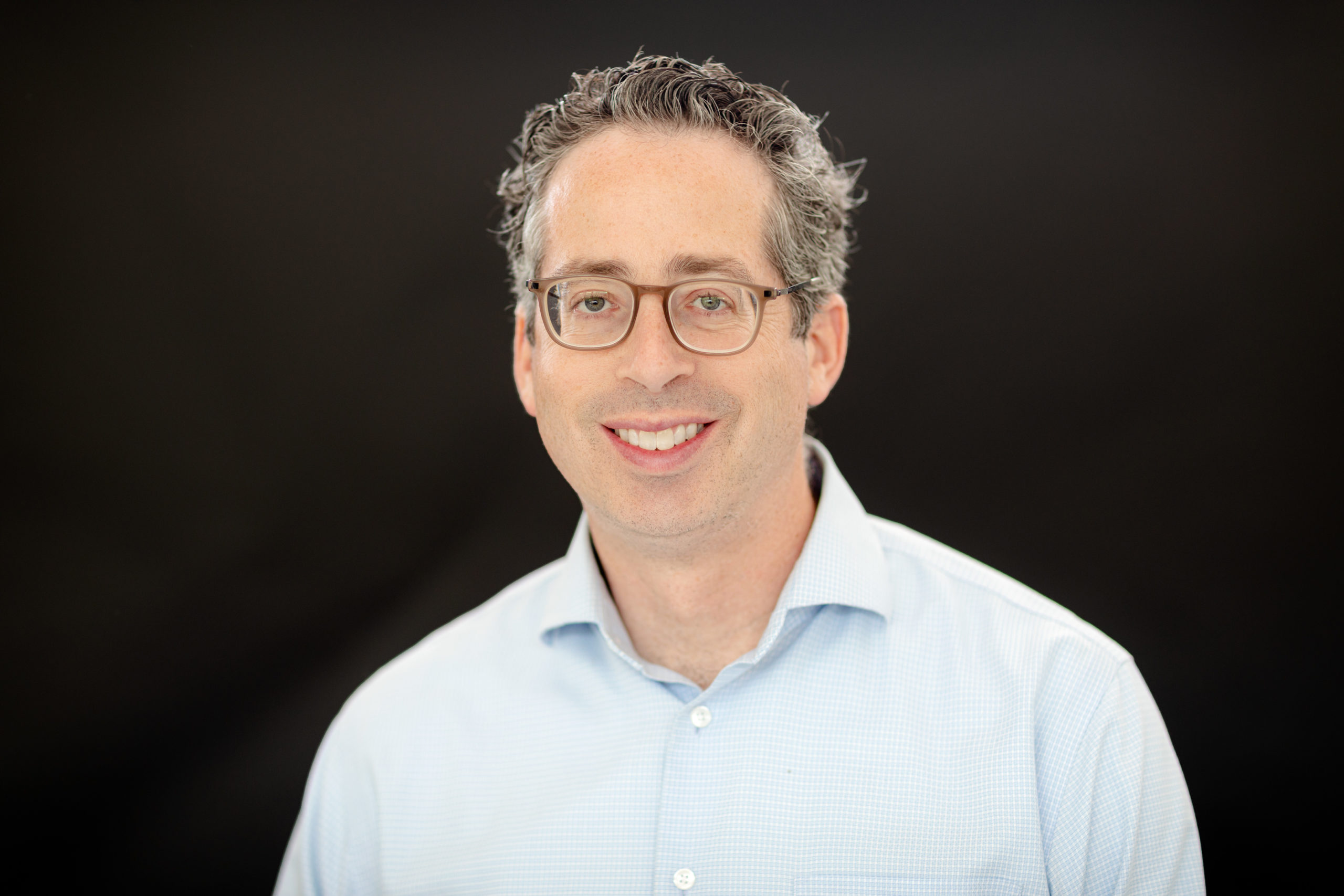 Photo by Jack Cohen on Unsplash