Jews around the world expect Israel to be a country where Jewish education and the price of living a Jewish life is included in the package. From a distance, it appears to be so.

To date, 79.3 percent of the population in Israel is Jewish. For example, my hometown, Hod Hasharon, is a typical predominately Jewish city (over 99 percent), numbering 64,000 residents. All 30 schools and 101 preschools are listed as Jewish schools and are basically tuition free. The 50 synagogues listed in Hod Hasharon are exempted from municipal taxes. The city also maintains six mikvehs. All these services are provided to the residents free of charge. The salaries of municipal rabbis are paid for by the government. Congregational rabbis are in many cases partially funded by national funds as well.

Could that mean that Jewish services, education, and facilities in Hod Hasharon as in Israel, are funded or highly subsidized by national or municipal/regional governments? It would seem to be so, but that is not the case.

What is the nature of Jewish life in Israel, what is the price, and what does the future hold?

The Jewish population in Israel is divided into sub-sections based on Jewish religious practice. The most common division is: Dati (Orthodox), Charedi (Ultra-Orthodox), and chiloni (secular).

The secular and traditional populations comprise the vast majority (78 percent) of Jews in Israel. However, this majority group does not define the nature of Jewish life in the country. The religious decisions are determined primarily by the Orthodox.

In recent years, public opposition to the status quo is growing: many groups are now disputing laws and ordinances (such as public transportation on Shabbat), rulings regarding marriage, divorce, conversion, adoption, challenging the disparity in funds allocations, and more.

The price is being borne by many native-born Israelis and Olim (immigrants), who seek to live a more inclusive, open-minded Jewish life. These include people who choose to adopt a more progressive definition of Jewish life, Israelis to whom the dichotomy of Orthodox vs. secular is unacceptable, citizens who seek to create dialogue rather than quiescence. To bring this about, one needs to be ready to pay a price: to devote many hours to activism, pay extra dues, privately fund, seek legal action, and more. My family, along with many others, including many Wexner Alumni, are devoted to creating pluralistic initiatives and institutions which are, for the most part, not allocated public funds and often face vehement opposition by official Israeli entities.

Let’s focus on the implications for Jewish Education in Israel . What is the price of religious, non-Orthodox Jewish education and what does the future hold?

There are four public school streams, all government funded.

The Mamlachti Dati stream serves the Dati (Orthodox) population and comprises 14.5 percent of schools. Jewish curriculum is completely Orthodox based. Many of the schools are non-co-ed and dress codes and family practice are expected to align with Orthodox interpretations and practice.

The Mamlachti stream, accounting for 42.4 percent of the schools in Israel, serves the chiloni (secular) and the traditional population. Here, very few hours are devoted to “Jewish Curriculum” (such as Bible studies and Jewish holidays). A small percentage of schools have added a few hours for Judaic studies (for example via the Tali organization), however, for the most part, the curriculum is steadfastly “non-religious.”

The Charedi stream (19.7 percent of the schools) are non-coed. Often the core curriculum in these schools do not include secular topics to national standard. The population of these schools is almost exclusively Charedi.

The fourth public stream is the Arab Public School system.

Jewish Education in Israel has therefore been split into separate entities. This has had a negative effect on national unity. One that can be seen as a strategic threat to the fabric of the country.

Twenty years ago, the Meitarim National Network of Inclusive Schools was established by Rabbi Michael Melchior “to change the face of society by offering a public alternative of inclusive Jewish Schools where children will study together regardless of the Jewish affiliation or practice of their families, thereby minimizing the separation of the Jewish National Education system based on denomination and way of life.”

Meitarim is an NGO that created a unique curriculum that emphasizes the multi-faceted aspect of Jewish studies and life. Orthodox, secular, traditional, Conservative, and Reform children study together. Meitarim also developed teacher and school leadership programs that train professionals to lead the pioneering educational work being done in the schools. Another branch of Meitarim trains lay leaders in pluralistic community building. Today, 130 Meitarim schools exist around Israel creating a new paradigm for a country unified, rather than divided, by Jewish ideals and education. The Meitarim Schools are all public, however the hours for Jewish curriculum, teacher training, and community work are for the most part privately funded and rely on many volunteer hours. Many families pay a high price for added tuition, transportation, and other expenses.

There is high demand within the Israeli population for this new model of education and society. Israel’s newly elected government is by far the most positive of all previous governments and Meitarim is hopeful that this government will pass the legislation required to establish Inclusive Jewish Education as an official public school stream. This will enable public funds to be equally allocated to this new stream, thereby leveling the educational playing field and reducing the costs to the parents and to the Meitarim foundation. Here we seek support from the pluralistic Jews worldwide. As a result, diverse Jewish Education will be an option for all children and families, regardless of their chosen way of life. It is here that we seek support from pluralistic Jews worldwide.

So indeed, there is a price to be paid today for Jewish life, in Israel, if one sees Judaism as a multi-faceted, inclusive way of life.

The good news, and this is my reaction to any who are uncomfortable with criticizing Israel, is that this wonderful country is still a work in progress and Jews around the world are partners in the creation of what it will become. As long as the Jewish people join our efforts to create the Homeland that we all aspire to, all our children will benefit from and share equity in the tolerant, respectful Jewish country that we will establish together. 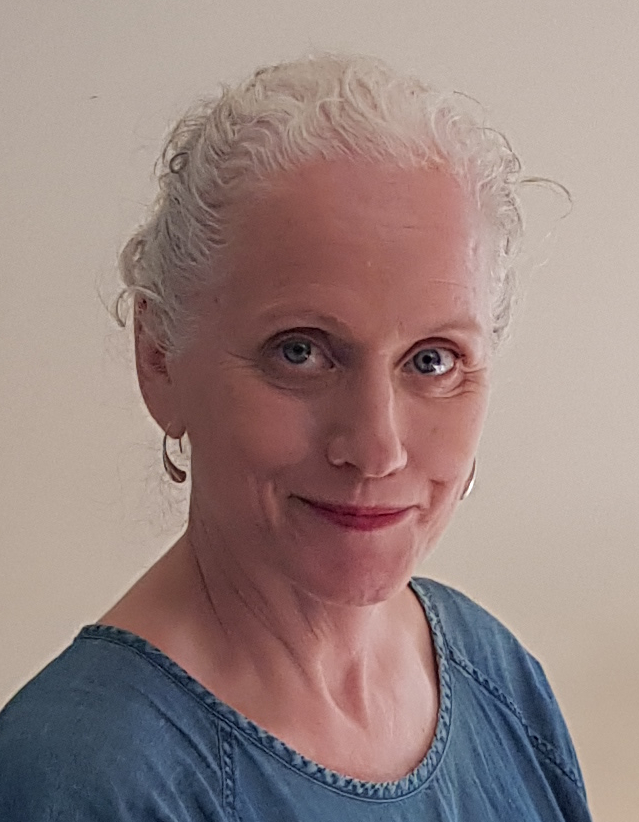 Ilana Laderman Mushkin has been active in the Meitarim National Network of Inclusive Schools for 20 years and has served as the Chairperson for the past seven years. Ilana is married to WIF Alum Isaac (Tsachi) Mushkin (Class 14.)