There is No Shortcut to Learning Skills…. or Finding Happiness

There is No Shortcut to Learning Skills…. or Finding Happiness 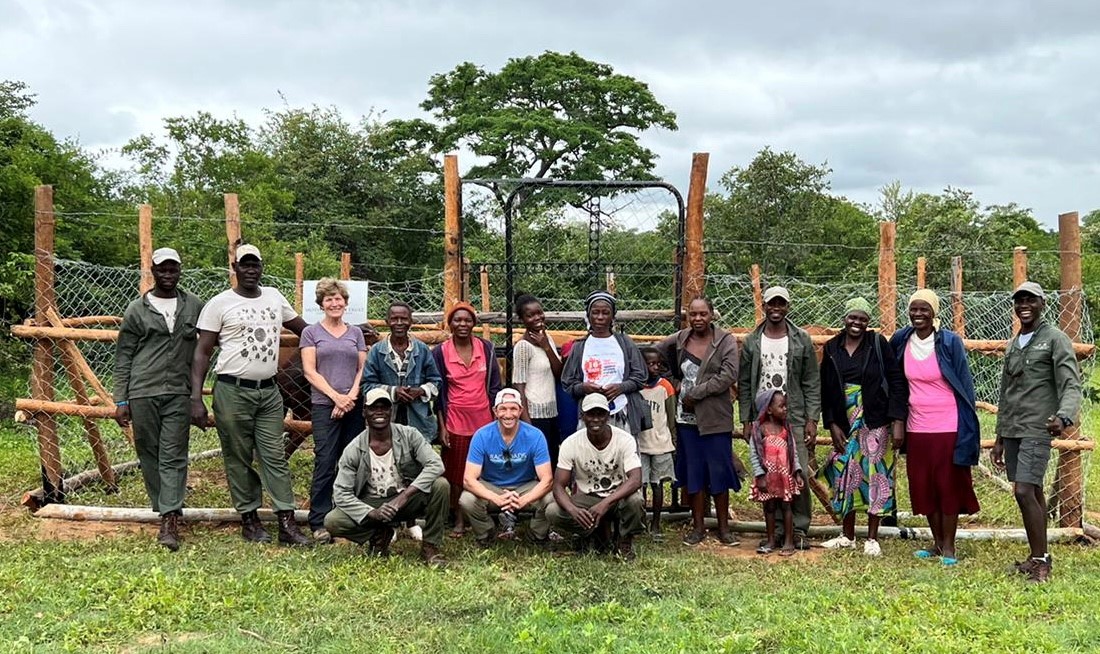 My career was in Marketing. I worked for large companies including Clorox, Specialty Brands, Scotts Miracle-Gro, and Nationwide Insurance. Over the course of 25 years, I learned from good bosses and bad bosses. I learned to budget and to read an income statement and a balance sheet. I managed large projects. I spent hours and days listening to consumers trying to glean their unarticulated needs. I dealt with crises. I learned to celebrate victories and then push the team to do even better. While some people are innately better at some skills, it truly takes time to develop expertise. The trick is then how to utilize that expertise in different situations.

In the summer of 2012, I got the phone call that I was both hoping for and dreading. “Gordon, after a national search and months of interviews, we would like you to become the next CEO of our Jewish Federation.”

For the past eight years, I had been a Senior VP at Nationwide Insurance. The work was fun, intense, and lucrative. I was using all my skills. Yet increasingly, I found that I was getting satisfaction not from my day job, but from my volunteer efforts in the Jewish community.

As someone passionate about the successful survival of the Jewish people, I realized that I had a unique opportunity in my mid-life to take a personal passion and make it my profession. I jumped at the opportunity.

During my five years at the helm of the Columbus Federation, we worked hard to strengthen the organization. I used many of the skills that I had learned in the corporate world. There were some areas like budgeting, legal, and mentoring junior staff where there was a direct skills transfer. There were other areas like building partnerships with busy lay leaders and dealing with national declines in unrestricted fundraising that required new learning for me. We took some risks, and no doubt made some mistakes. At the same time, we made great progress in building the organization.

I was incredibly proud of the partnership between our lay leaders and our professional staff that made many accomplishments possible. Importantly for me, this work brought me immense personal satisfaction as I was able to use my skills to help the community. This validated my choice to become a Jewish communal professional.

But this success and satisfaction came at a cost. Five years of working 24/6 in a highly political environment were wearing me down physically and emotionally.

One of the toughest decisions that we will all need to make at different points in our careers is to know when to declare victory and move on. When is the right time to go? 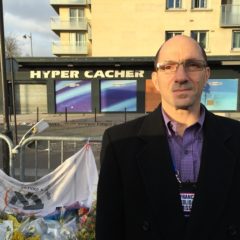 In the spring of 2017, while I was still energized heading to the office each morning wondering what the day would bring, there was a tickle in the back of my mind that perhaps now was the time to make another change. What was beginning to resonate with me was the joke that no one ever inscribed on their tombstone “I wish I had spent more time at the office.”

With the kids out of the house, with a love of travel, with good health and financial stability, my wife and I agreed that maybe it was time to begin another new chapter.

I surprised everyone when I announced that I was going to leave the Federation and take a “gap year.” I had seen former leaders linger to the detriment of an organization, so I told my colleagues that I would help with anything they needed, but I would not call, offer unsolicited advice, or show up at the office unannounced.

With that behind me, I found no shortage of ways for me to fill my days. I traveled extensively (almost 200 days that first year). I worked out longer and rode my bike a lot. I deepened old friendships and developed new ones. My wife and I declared it was “the year of saying yes” and began accepting those social offers that we had always politely refused. Importantly, I stopped saying “I am swamped” – that statement that had been a badge of honor for me for so many years – and began to say, “I am having fun.”

After about nine months I realized that there was no way I was going to go back to work. I was enjoying the freedom of not having a boss or a staff and making my own schedule. That said, I felt that my professional skills were getting rusty, and I was still seeking the meaning that I had previously. 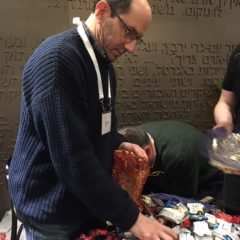 I began to re-engage in the Jewish world as a volunteer with a variety of local, national, and international organizations. Today, I really enjoy mentoring. I love building fundraising strategies. I get great satisfaction helping people who are trying to find their own philanthropic passions and helping them feel more fulfilled. I am once again experiencing the energy and vitality of being “in the game” while maintaining my independence.

There is no shortcut to gaining all these skills and there is no shortcut to finding happiness. With the accrued experience and wisdom of several decades of work and volunteering, I now know that I can make a significant impact without having to own the issues – I can leave that to the professionals. Indeed, for me, at this moment in time, I believe that I have found the best of all worlds. 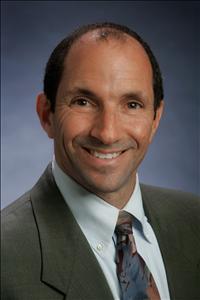 WHP Alum Gordon Hecker (Columbus 00), is the Chair of the International Society for Orr Shalom and Co-Chair for AIPAC in Columbus.