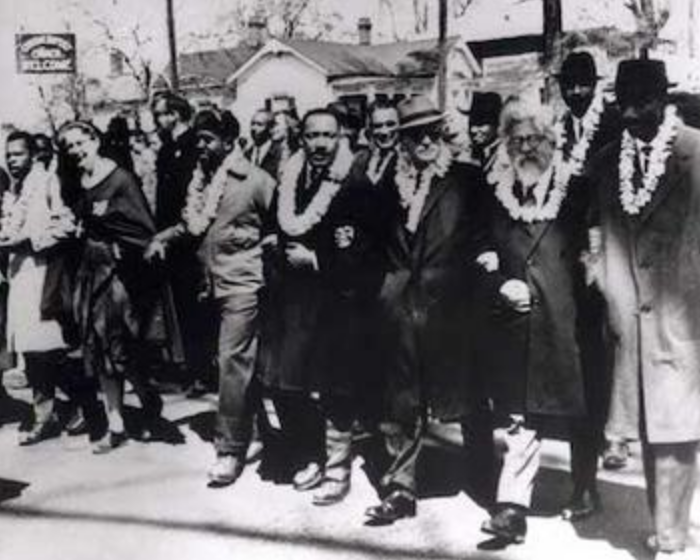 As a middle class Black child, my parents made any number of personal sacrifices to provide me with the best education possible. As a result, I came of age in two distinct American realities. During the school day, I would leave my home to attend largely White private schools that would hopefully equip me with the skills and knowledge needed to gain entrance into a good college. On nights and weekends, however, I would return home to predominantly Black communities where the daily concerns were largely indistinguishable from those of White communities (e.g. do your homework, eat your vegetables in order to get dessert, etc.), but were confoundingly different in some significant ways. One place where this difference was more pronounced was in the way these different communities commemorated MLK Day.

In the Black communities I belonged to, MLK Day had a shimmering kind of energy. Picture this: a large church or community center filled with hundreds of expectant faces; multiple generations dressed in outfits ranging from their Sunday best to sneakers, oversized shirts and fitted baseball caps; a mosaic of community choirs would belt gospel standards and spirituals that could be heard in neighboring zip codes; local reverends and speakers would exposit Biblical texts and/or highlight the elegant speeches of Dr. King in order to encourage Black communities to persevere in the face of social challenges. There was a hopeful quality to these days. What is more, there was always a sense that the speeches delivered were relevant beyond the third Monday in January. My experiences in White communities were, in a word, different.

In the predominantly White communities where I spent much of my childhood, the time leading up to MLK Day felt especially odd. The communities seemed ungainly and nervous, almost as if they were engaged in a strange set of unfamiliar exercises or were learning how to walk for the first time. Some places would put together somber public assemblies where a presumably well-meaning White person would wax poetic about MLK’s legacy. Others would reserve a small portion of a general assembly for an administrator to stumble through a cumbersome speech about MLK, peace and love (or farm out the speech to a Black student or community parent). Regardless of the mode of commemoration, most MLK Day celebrations in White communities seemed as if they engaged more with a sanitized myth of Dr. King than they did with Dr. King’s actual work, leadership or ideas. Not to mention, as soon as Tuesday rolled around, it was back to business as normal and it would be another 364 days until these strange rituals would repeat themselves.

Thankfully, my MLK Day experiences in White, Jewish communities have been better than the average experience in broadly White communities, but only modestly so. While I have found there to be a somewhat deeper appreciation of the importance of Dr. King’s life and legacy, I have also sensed that broader Jewish support for the contributions of Black civic and community leaders seems to stop with Dr. King. And this reality, while often innocent, is troubling given this present moment.

Over the past several years when racial tensions in America have flared up, and especially in the wake of the social unrest following the killing of George Floyd, I have witnessed any number of Jewish leaders summon the name of Dr. King and his special friendship with rabbis such as Abraham Joshua Heschel in order to affirm the historical Jewish commitment to civil rights. This friendship, while sincere and noteworthy, carries far more meaning for the Jews who eagerly reference it than it does for Black communities. When Jewish communities hear these stories, they are seemingly encouraged to know that there were prominent Jews on the front lines of justice fighting for a righteous cause. When Black communities hear this story, however, they hear one story that belongs to the thousands of stories told by people of every race and creed who marched with Dr. King during his years of nonviolent protest and resistance. These stories are meaningful, these stories are important, but these stories are not unique. What is more, they belong to the past. Today, the more pressing question that many Black leaders and communities are asking when they are reminded of the “golden era” of Black-Jewish relations by well-meaning White Jews is, “Where have you been since Selma?”

I am sure that any number of us have reasonable responses to that question, but the very fact of the question should give us pause. How should we interpret such a question? Some of us may interpret the question as a subtle rejection of Jewish goodwill. Some of us might interpret this question as a reasonable expression of Black collective frustration. Some of us might simply view the question as antagonistic and decide to disengage as a result. Each of these responses is understandable, if lamentable. I, however, choose to see this question differently. What it conveys at its heart is not necessarily a rejection of the past allyship between Black and Jewish communities, rather it is a challenge for Jewish leaders and their communities to see, hear and support Black leaders and communities today. In short, I choose to view this question as an invitation to build relationships, partnerships and active allyship in the here and now.

This challenge is not easily accomplished; after all, Black communities are as diverse in their perspectives as Jewish communities are. So, with so much complexity to navigate, how do we move forward? What action must we and our communities take to support Black communities? I honestly do not know. I imagine that it will look somewhat different for everyone given their organizations, their communities and their relationships with Black communities. What I do know, however, is that it is important for each leader and community to consider, “What will we do now that Selma is 55 years in the past?” This is essential, because while I do believe that we gain merit from remembering the contributions of Dr. King and the intrepid Jewish leaders who walked with him that day in Selma, that act of remembrance will only take Black and Jewish communities so far into their shared futures. 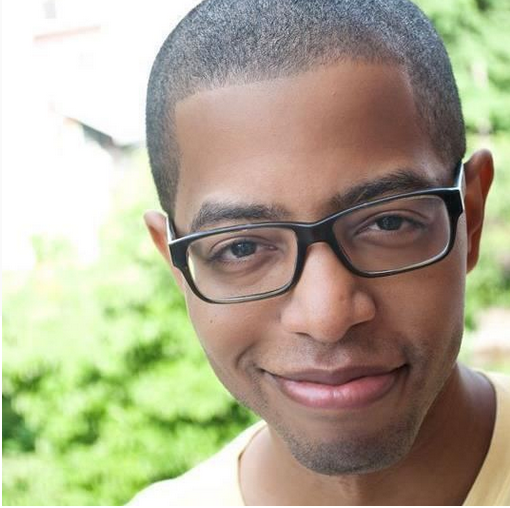