Will Our Climate Change Song Be an Elegy or a March?

Will Our Climate Change Song Be an Elegy or a March? 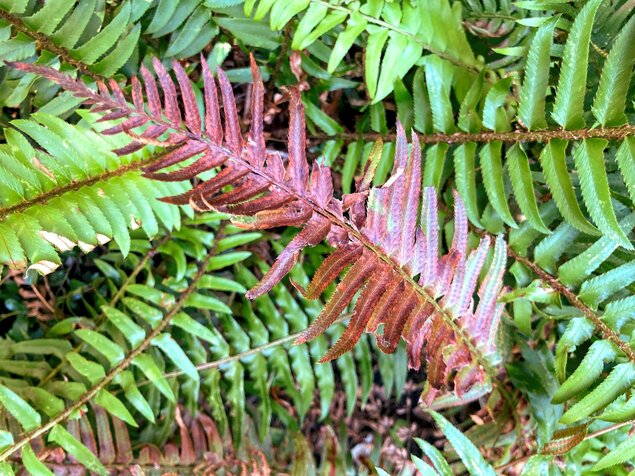 It was the first night of Rosh Hashanah and we were hosting family friends for socially distanced dessert in our backyard. They made apple cake, we made honey cake. We chatted about how our summers had gone and what lay ahead in the fall. As evening turned to night, we donned fleeces (we’re Seattleites – cozy layers are always at the ready!) and kept talking, sipping tea, and luxuriating in the chance to discuss current events, local politics, and the craziest things our children had been doing as they waited for the school year to start. Then the youngest kid in the crew, my three-year-old daughter, piped up:

“Why are they there?”

“Why are who there, sweetheart?” I replied.

“Them!” and she pointed up at the stars. Through the old-growth pines of our backyard, she had spotted the first stars of the evening twinkling above. I realized that, while this was not the first time Lele had been outside when it was dark enough to see stars, it was the first time that she was old enough to articulate a sense of wonder at what she observed. I gave her a squeeze and asked if anyone in the group could explain. The older kids immediately jumped in with some fundamentals of astronomy, and an argument ensued about how long it takes starlight to reach our field of vision. One of the grownup guests, a philosopher by trade, chimed in with a joke about existentialism.

I thought back to that night frequently during the month of Jewish holidays that just concluded. For one thing, it was an evening of relaxed companionship amidst a time of public gatherings that range from slightly strained to all-out stressful. Yet also, through the inquiry of the youngest child (shades of the Passover Seder), our group had engaged in a spirited discussion of the earth in relationship to the universe. That moment when Lele innocently asked “Why are they there?” brought into sharp relief how the laws of nature do not guarantee our continued existence.

Friends, like many of you, I am worried about our planet. Psychically, spiritually, and practically worried. The past summer included a record number of extreme weather events around the world. This CarbonBrief article surveys the “storms and flooding, heatwaves, wildfires and drought” that occurred in different geographic zones, a biblical-sounding list of modern climate plagues. In August the UN’s Intergovernmental Panel on Climate Change (IPCC) released a damning report on “human-induced climate change.” The panel predicted that, without any action to reduce emissions, the global average temperature will increase six degrees by the end of the 21st  century. In addition, we will likely see more “compound” events “when one type of weather disaster feeds into and intensifies another.”

It’s become clearer than ever that all life on our planet is interconnected, and the actions, inaction, or harmful policies of some will affect the welfare of all. In July, New York City experienced its worst air quality in 15 years, not from a glut of idling taxi cabs or an industrial accident, but from wildfire smoke that drifted across the whole continent from its origins in the western United States and Canada. Their iconic skyline obscured by toxic haze, New Yorkers saw the same queasy orange sun and hid from the same awful air quality index as we did here in Seattle, 2,400 miles away.

It’s fair to say that my general awareness of the climate movement increased since moving from Manhattan to the Pacific Northwest (PNW) 14 years ago. This is in some measure attributable to the culture of activism that I encountered here; it also stems from the fact that it is impossible to escape the impact of our environment in this region. From the ever-present discussion of the weather to daily reports on mountain-pass snow levels to updates on salmon runs and orca pods, life in this corner of America is extremely intertwined with nature. The blog of a University of Washington meteorologist, full of weather modeling and wonky expertise, has legions of followers who spar passionately in the comments. 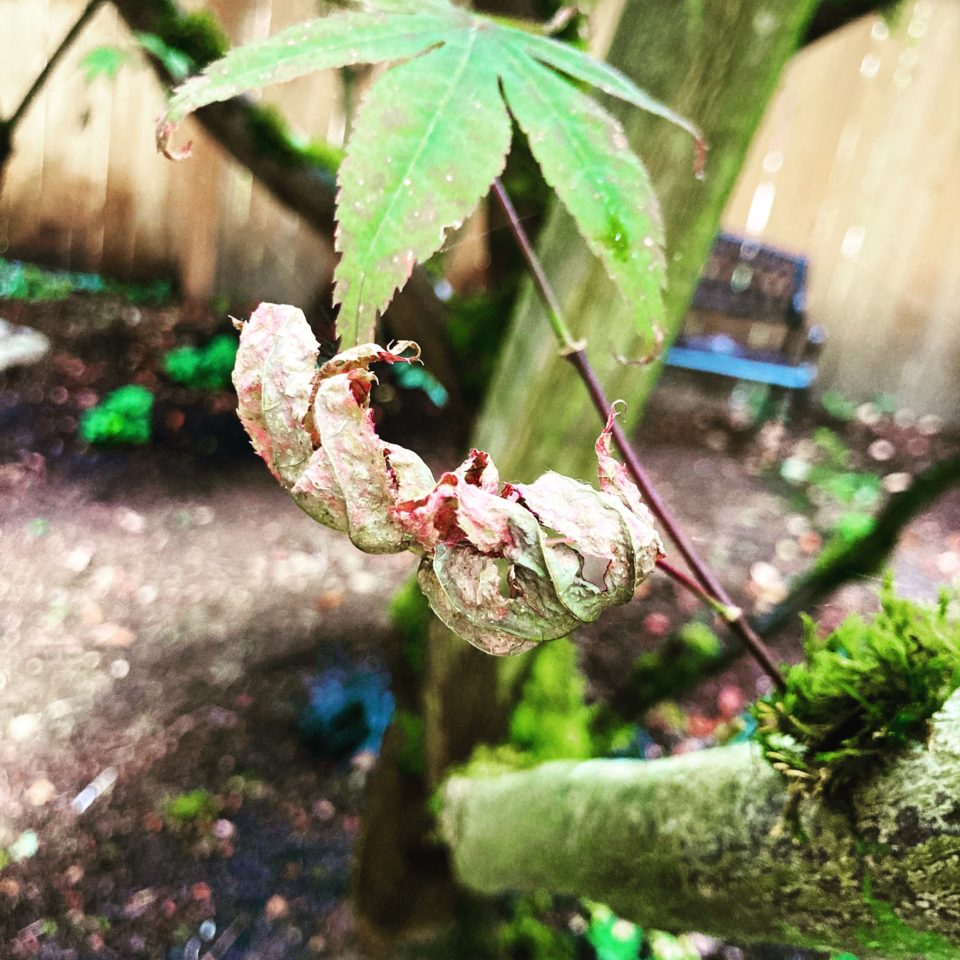 Even in the decade-plus that I’ve lived in the PNW, I’ve observed the famously cool, damp climate becoming hotter and dryer. The summer of 2017, when I was pregnant with my daughter, Seattle set a new record of days without rain. In early September of that year, the dry conditions – indicative of the “megadrought” that has bedeviled the West Coast – led Governor Jay Inslee to declare a state of emergency. That summer, ash from Central Washington fires rained down on our city, and I stayed indoors for days on end, hoping that the combination of air filters and my body would screen out anything that could potentially harm my baby.

Since writing is both my public platform and my personal way of processing, I’ve begun writing about living on the West Coast in the era of historic climate change. Last year I published a piece about wildfires and the challenge of balancing pandemic restrictions and the High Holy Days while avoiding toxic smoke. This year, in the wake of the horrific Heat Dome that engulfed our region, I spoke out about climate change again. Conveying the emotions triggered by the dangerous heat, I wrote,

Just as with the wildfires and smoke plumes, I had to explain to my kids why this was happening, and I felt ashamed. Just as before, I am now incredibly angry and scared that this new reality — tarnished air quality, sweltering days, warming oceans, unlivable conditions for flora and fauna, and humans — is now the reality of the planet that our children, and our children’s children, will inherit.

As extreme weather events become “the new normal,” every single inhabitant of our planet will be affected. Human-induced changes to our planet are causing drastic changes in real time. It is awful to bear witness to this process, to see the predictions of scientists come true. Yet as members of our local communities and the global community of humankind, we have the opportunity – and I would say, the moral obligation – to educate ourselves, to speak up, and to support those in the position to make impactful change.

The inverse of my daughter’s question about the stars (“Why are they there?”) is “Why are we here?” Why are we mortals here on Earth, if not to steward and safeguard this planet so that future generations can live here safely? We are here now, imbued with ru’ah, that miraculous word connoting breath, spirit, and wind, to ensure that our children and our children’s children will also, simply, be here. We are here so that we may see the difference between day and night, between sunshine and starlight, and call that good. 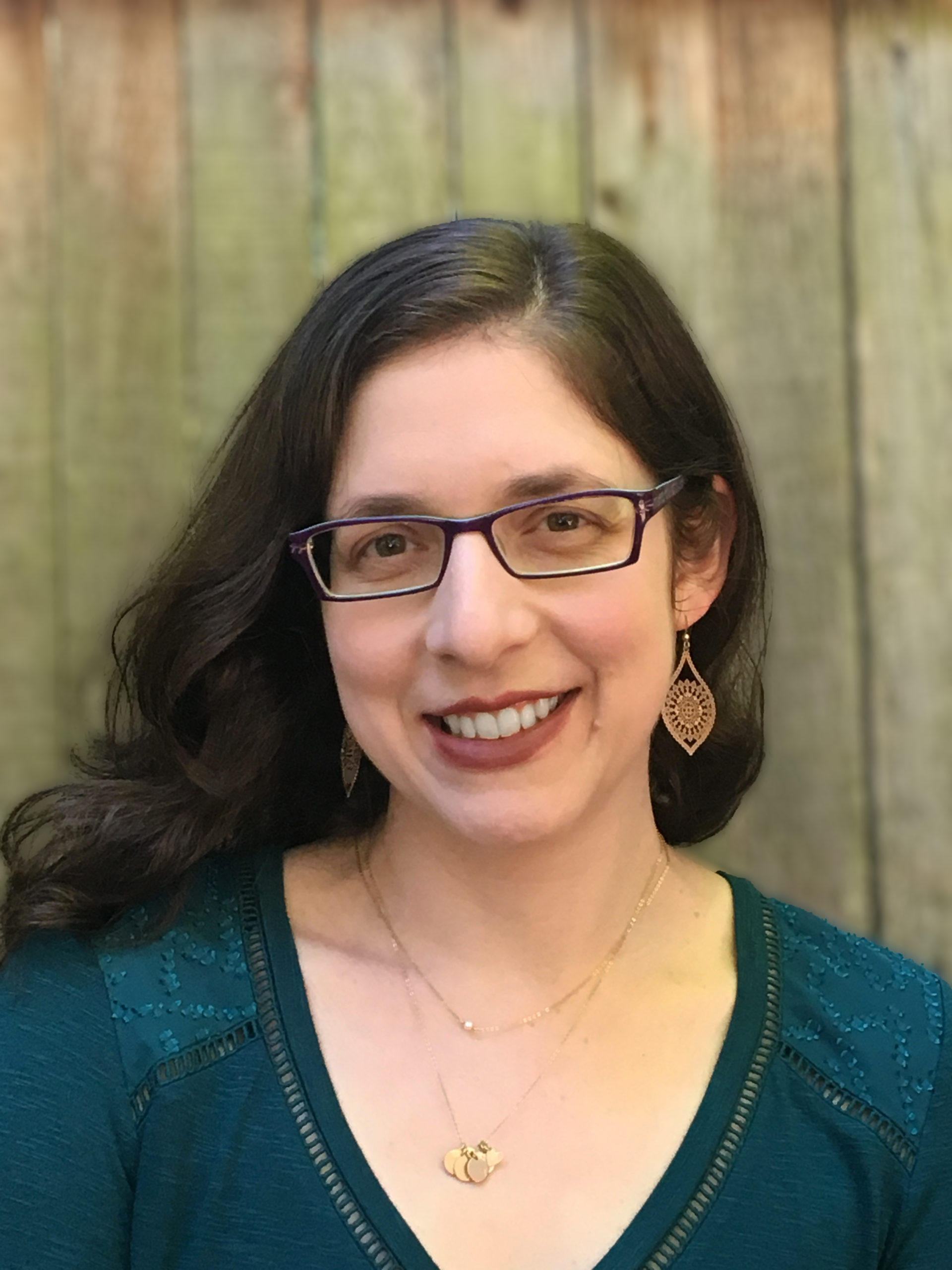 WGF/DS Alum Dr. Hannah S. Pressman (Class 15) is the Director of Education and Engagement for the Jewish Language Project. You can find her writings on Jewish culture and Sephardic family history at hannahpressman.com.