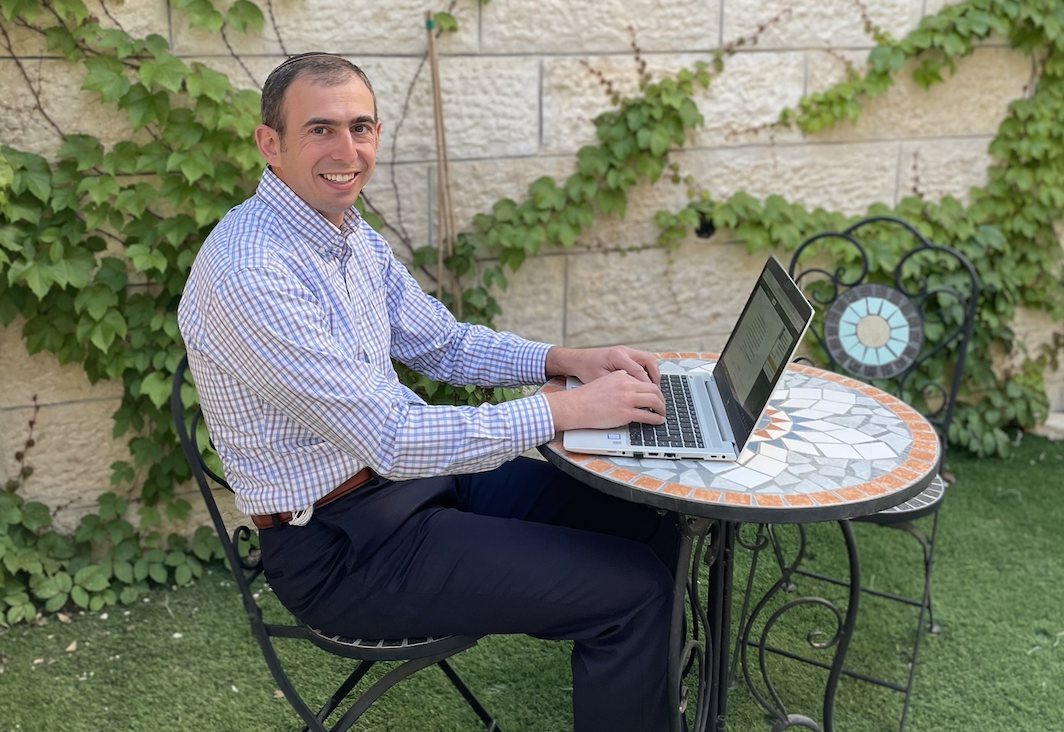 When I applied for the Wexner Graduate Fellowship/Davidson Scholars Program, I had a crystal clear vision of my career path: graduate school, rabbinical school, and some time teaching, all to prepare me for the goal of eventually leading a day school. Surprisingly, at least in retrospect, life played itself out almost perfectly to plan, and shortly after completing my studies, I found myself leading a wonderful day school in Cleveland.

The combination of my passion for education, the demands of the headship, and life in a tight-knit community meant that for over a decade I was completely immersed in that professional role. Although I made time for my family and even took off my tie every so often to go for a run, my personal identity and professional identity were deeply linked. While psychologists can debate whether that is healthy identity development, I found it to be quite fulfilling during those years.

Then we took our lives on an unexpected turn. An old dream was rekindled and we decided to make aliyah. Uprooting ourselves from Cleveland and replanting in Israel generated changes on many levels. One of the most powerful for me was the transition in professional and personal identity. I was blessed to stay in the field of school and organizational leadership, and yet the professional and personal identity built during my years as a head of school changed more fundamentally than I could have imagined.

I transitioned from serving one community from within to working with many schools and communities as an external consultant, from the deep roots of knowing that a change in job can only come with a change in community, to the fluid state of a career path that is largely remote and travel-based, and from walking into shul, the JCC, or the supermarket as “Rabbi Kislowicz,” to strolling through town as “Barry.” (Or, as it is pronounced here, Berrry…)

There was a sense of relief from the holy burden involved in communal leadership, but with it came uncomfortable weightlessness in the emotional equivalent of zero gravity. Stepping away from an internal leadership role, I questioned how any job could be as meaningful. I wondered about how I would find a sense of purpose and a feeling of mission in this new, broader, professional orientation.

Struggling with these feelings, I slowly began to see that what I loved about education might be broader than what I initially imagined. Marcus Buckingham suggests that we should replace the metaphor of a career ladder with that of a career scavenger hunt. Instead of thinking about any role as a whole, think about the granular activities themselves and try to identify what he calls “red threads,” those tasks that you find enjoyable, that give you energy, or that connect with your passion, and aim to maximize those within any given role.

For me, this process has helped me realize that what I love about education is the opportunity to stimulate growth, not just for students but also for schools, organizations, and professionals. It is the opportunity to bring new perspectives to challenging problems and collaboratively chart an effective course forward, to support professionals as they struggle with the demands of leadership, and to help organizations and individuals engage in their adaptive challenges. In practice, this takes the form of strategic planning, organizational and board development, and leadership coaching.

The process has also meant focusing on the value that I can bring to this work precisely because of my own transition. I’ve found an unusual role model in the biblical persona of Jethro. Initially described as a priest of Midian, Jethro is the head of a clan who carried such authority that Moses asked him for permission before returning to Egypt. Shortly after the Exodus, Jethro leaves his home, and with it his status as leader and authority figure, to meet Moses in the desert. Still reeling from the drastic change in his own life, Jethro offers a piece of advice that launches a new judicial and leadership system for the Jewish people.

Reading that story now, I wonder if it was precisely the combination of Jethro’s initial role together with the experience of transition which enabled him to serve as the world’s first strategic consultant. Merging what he had learned from his years serving his own clan with the modesty, self-reflection, and perspective that comes from being in transition, Jethro was able to give advice in a way that Moses could hear and implement.

When I embarked on my transition, I was looking forward to reaching my next destination. Six years later, I have realized that there is a deep value in holding on to the experience of transition itself. With the discomfort of transition comes a unique brand of wisdom and perspective. While I don’t expect to have a personal audience with Moses, I now have the privilege of using my own combination of experience and change for the benefit of other leaders and their communities. 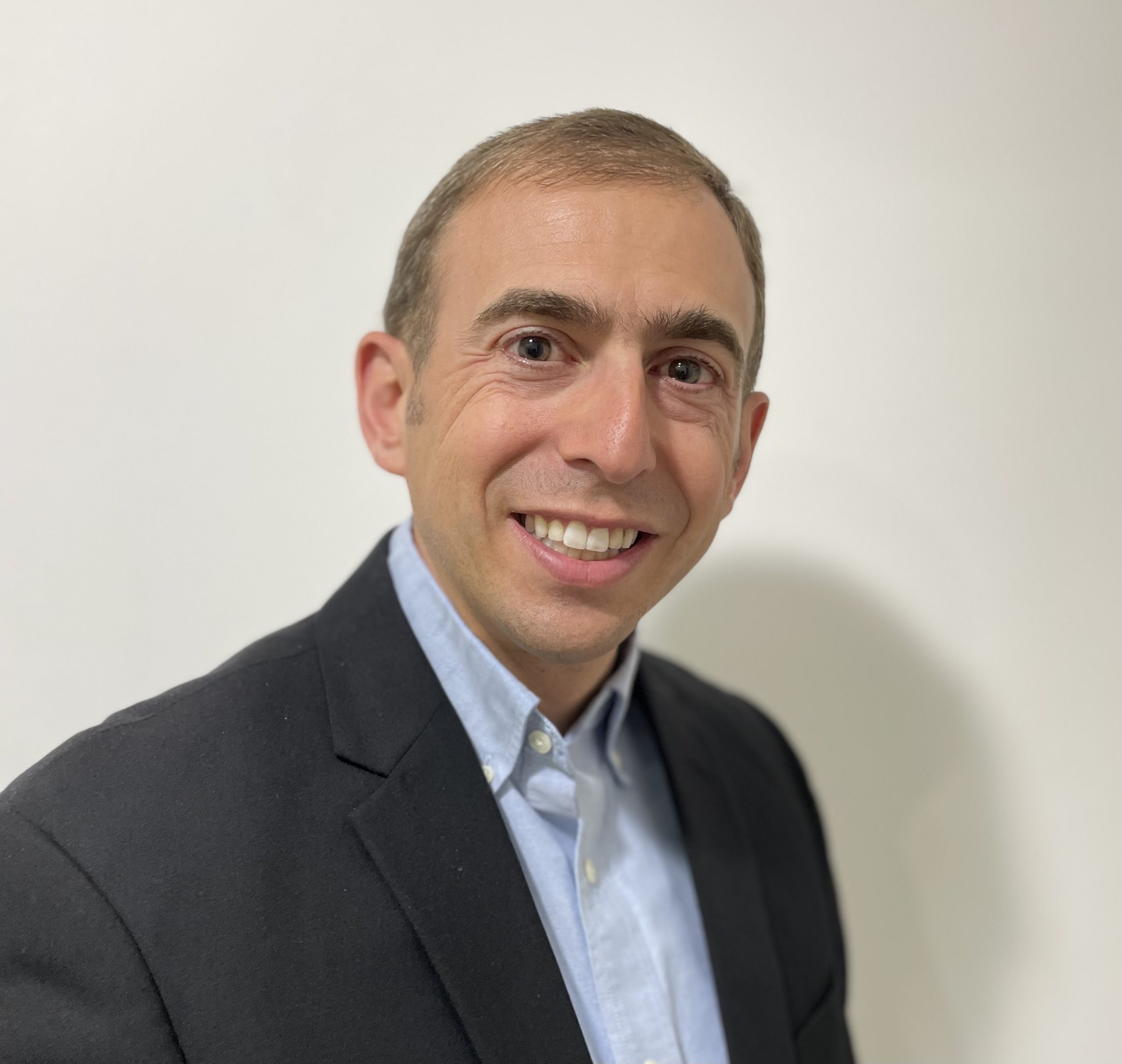