To All It May Concern

To All It May Concern 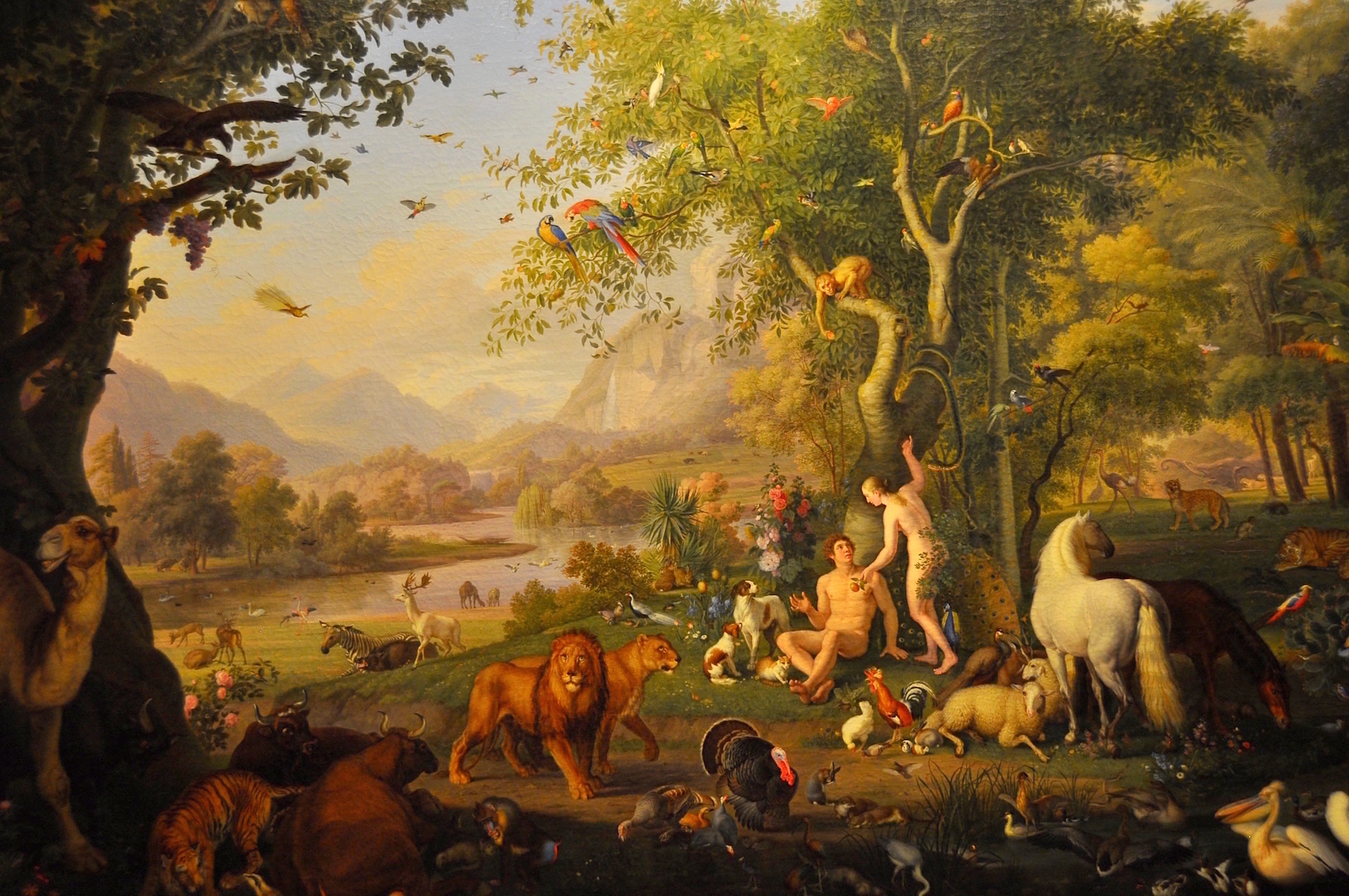 Why is the expected crisis of civilization as we know it is not shaking up human society? How is it that the conclusions reached by so many scientists do not seem to either impel us towards action or make us draw back from the path of crisis along which we are racing?

I am speaking of mass extinction. We were wrong when we assumed that humankind had more rights than other species because we were blessed with abilities these species did not possess. The sin of arrogance. But we still have the chance to wake up and make amends. The time has come for Tikkun Olam – “Repair of the World”– not a repair of the external world, but rather a Tikkun Olam of our internal world.

So how can we fix the planet? Several ideas have been sketched out and are starting to take shape, but they do not yet have the power to change our course completely. Many obstacles stand in our pathway to change.

A couple of years ago, when I first began to think about how it would be possible to bring about mobilization in Israel, I thought to myself, “If only this crisis was the number one concern on the desk of those in charge of state security …. or if only this crisis was number one on the desk of those rabbis who lead communities and are involved in creating the daily agenda for so many people. Maybe then we would succeed in mobilizing a sufficient mass of people to change the course we are on. When generals declare an emergency in Israel, they can move mountains. The declaration of an emergency by Rabbis are sometimes equally effective.”

I decided to try starting with the Rabbis. This is what I wrote a year and a half ago to Avner Haramati, a good man who knows the rabbinic world in Israel, to solicit his support:

“… I was born, grew up, and was educated within the Religious Kibbutz Movement, on Kvutzat Yavneh, and maybe that explains why I feel such a sense of surprise: how can it be that the Mitzva (commandment) of safeguarding creation is not the underlying, basic, foundational Mitzvah which is equal in worth to all the other Mitzvot?

I cannot help but ask myself what value there can be in the keeping of the Sabbath, Challah, family purity, laws of burial, marriage, and the wearing of Tefillin (phylacteries) in a world in which mankind’s continued existence is faced with a danger the like of which human beings have never known before. Who will save us from ourselves?  From our way of life? From our ignorance, and from the mistaken inclination to assume that we can play around on the field of creation as much we like.

From 1950 until now, we have cut down 50 % of all the forests.  60% of the wild animals which lived here before the Second World War no longer exist. Most of the coral reefs have been wiped out. We have even “succeeded” in changing the condition of the air and the oceans.

It is true that all of this was in pursuit of the progress which most of us enjoy, but how blind do we have to be before we finally understand that we cannot go on developing endlessly on this planet. There is a limit.  And this is the limit, we are within touching distance of it.  And it extracts a price.  As someone who is part of the environmental movement here in Israel, who has been active for many years within the framework of the “Greens” (both institutional and non-institutional), it seems to me that salvation will not come from the Greens.  We can act as the professional advisory body, but I find it hard to believe that, in the State of Israel, the day will come when the Greens will be the sector whose opinion will tip the scales.

We need to realize that if we do not respect this amazing, complex, and mysterious creation which we have been lucky enough to be part of – we will not be able to continue to exist here.

Fires in Siberia, Brazil, and Australia; famines; disease – the destruction of the whole human tapestry is balanced on one side of the scales.  On the other side of the scales, we must place the full weight of modesty, of restraint, of the willingness to learn and to change direction.  This is why we need the help of many Rabbis, educated people, and those who know how to reach the hearts of a vast number of people, and through them reach those who have the power to decide and to act.

Avner, are you able to help me to reach those Rabbis who will take action along with us  and with whose help we can tip the scales?”

That is what I wrote to him.

Within a few months, though sadly without making any inroads into the more conservative sectors, we managed for the first time to achieve a form of cooperation – producing an appeal to the then Prime Minister, Naphtali Bennett, as he departed for the Glasgow summit one year ago.

Many of us have connections with people who know people.  If you, too, consider that this process has potential, you should also approach the right people, or contact me.

Click here to see the appeal to the prime minister from Israeli rabbis. 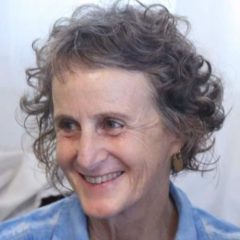 Racheli Merhav (WIF Class 7) is an Israeli landscape architect and a human rights activist. She holds a BLA from the Technion Institute in Israel and a Masters in Public Administration from Harvard’s Kennedy School of Government as a Wexner Israel Fellow.